Some Plane Spotting Photos from Gladstone Airport on Thursday and Friday

Gladstone Airport plane spotters Jamie C and Tash C have overcome some computer issues to send through some fantastic photos of various aircraft to pass through Gladstone Airport during the latter part of this week.  Some of the interesting light aircraft were heard to be heading to the Old Station Fly-in at Raglan for the weekend. 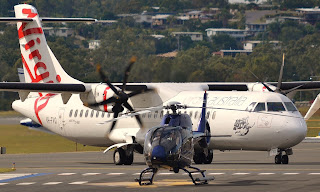 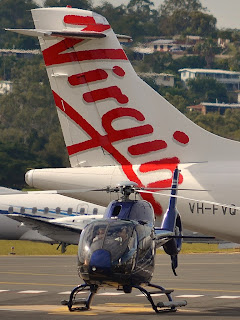 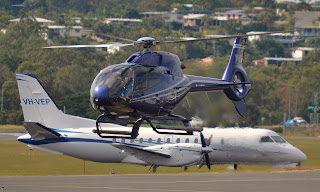 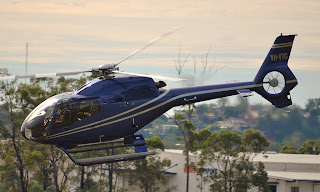 As we posted below, Corporate Air / Vee H Aviation SAAB 340B VH-VEP visited Gladstone Airport on Thursday 23 May and can be seen in one of Jamie's photos above.  Also visiting on Thursday was KJM Contractors' Raytheon B200 King Air VH-KMS which also spent the best part of the day on the ground at Gladstone Airport. 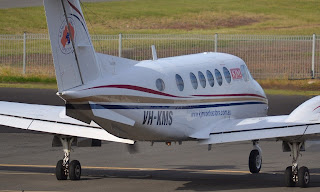 VH-KMS departed later in the day for Brisbane. 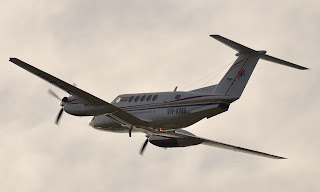 Also spotted by Jamie late on Thursday 23 May was Virigin Australia Regional Airlines ATR 72-500 VH-FVI which was photographed operating a scheduled service from and back to Brisbane. 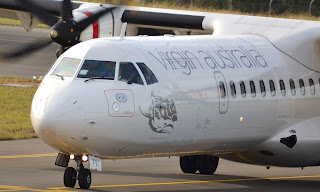 ICP Savannah Ultralight 24-7567 was captured as it departed for parts unknown - and was later to be seen at the Old Station Fly-in at Raglan over the weekend! 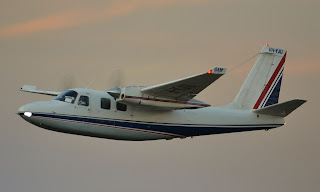 And finally on Thursday 23 May, a lovely from Jamie showing QantasLink Dash-8-Q400 Next Gen VH-LQK preparing for a late evening departure from Gladstone - superb! 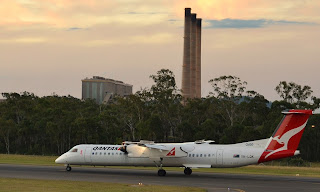 On Friday 24 May, Tash C started the day by capturing the return of GAM AeroCommander VH-YJU which arrived into Gladstone from Thangool / Biloela Airport. 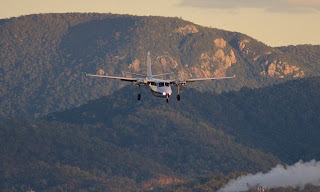 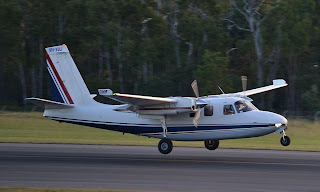 Making an early morning departure was QantasLink Dash-8-Q400 Next Gen VH-LQF.  Tash managed to capture a couple of magnificent photos showing the spectacular effect of the prop-tip vortices. 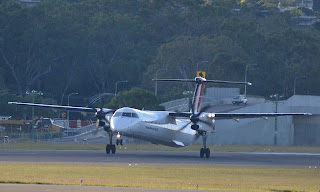 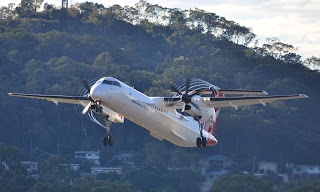 As Friday 24 May wore on, Tash captured a nice variety of light and ultralight aircraft that were believed to be possibly heading to The Old Station Fly-in at Raglan, including Thorp T-18 VH-IXI. 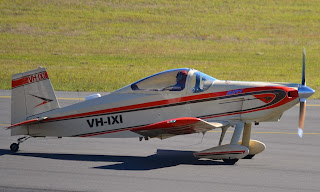 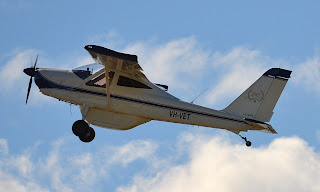 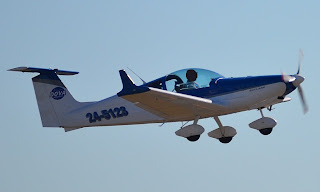 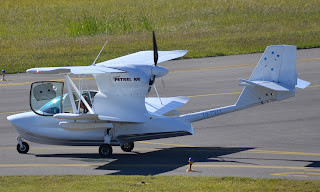 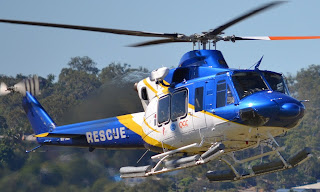 Sincere thanks to Jamie and Tash for sending through these absolutely magnificent photos!  We at the CQ Plane Spotting Blog are very fortunate to have (in my opinion) two of the most talented aircraft photographers in Central Queensland continuing to support and send in their fantastic images to the original and best plane spotting website in CQ!