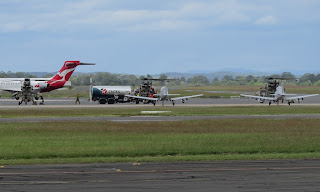 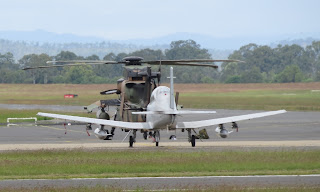 The three Tigers were firstly noted flying low-level up Gladstone Harbour before venturing North and landing at Rockhampton Airport. 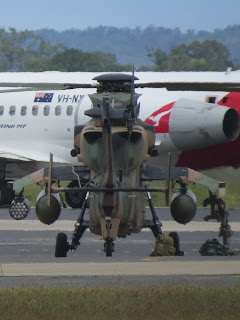 Rockhampton plane spotter 'IAD' ventured to the Airport during his lunch break and captured some great images of the three Tigers parked in a row on the Northern end of the Rockhampton Airport apron. 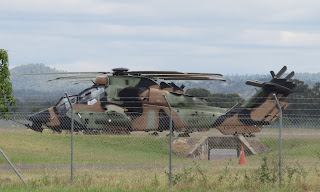 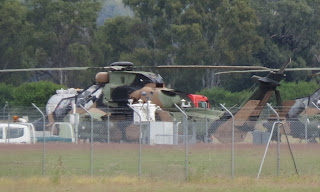 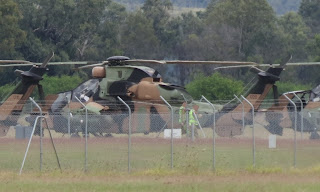 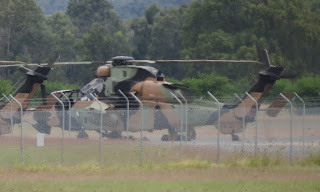 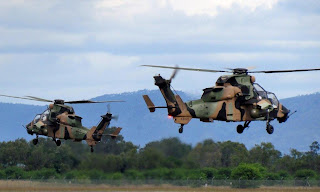 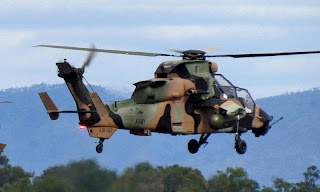 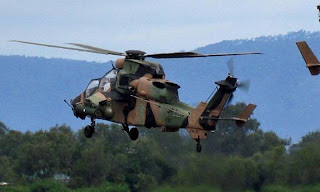 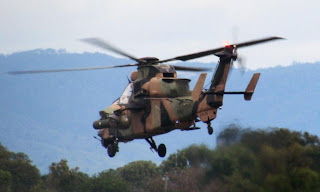 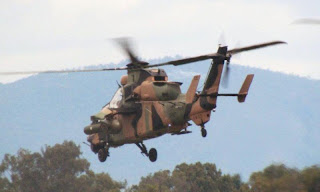 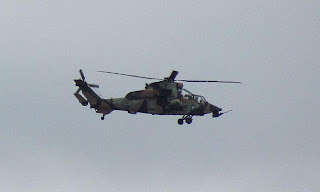 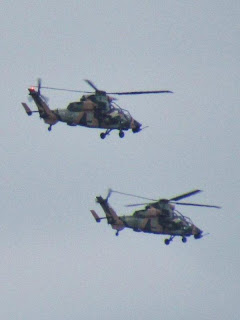 They were heard to possibly be using the radio callsign of "Bushranger 11".

Thanks guys for your fantastic photos of these great visitors!