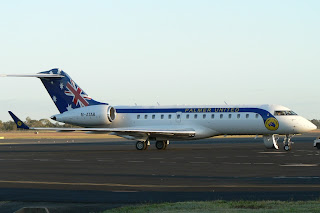 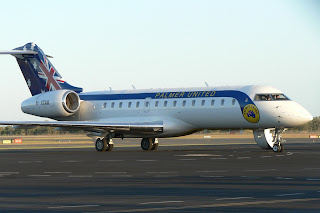 The Isle of Man-registered bizjet was photographed by some very delighted local plane spotters as it was parked on the Rockhampton Airport apron after earlier arriving before dawn from Townsville. 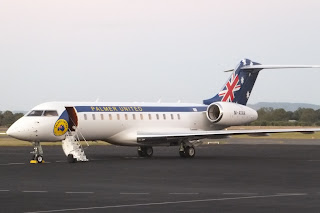 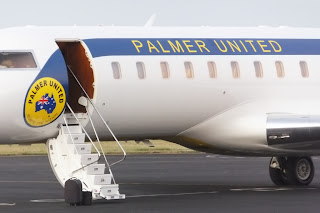 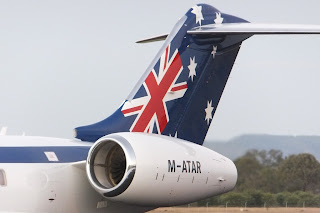 Clive Palmer boarded M-ATAR and the Global Express was captured departing Rockhampton for the Sunshine Coast. 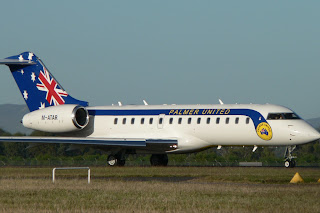 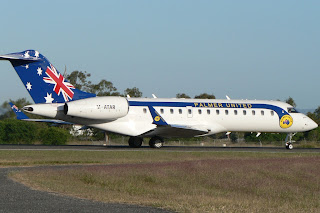 Media reports suggest that Clive Palmer is due back into Rockhampton tomorrow, Tuesday 28 May, so expectations are that M-ATAR will visit the beef city again!

Sincere thanks to 'IAD' and Don W for capturing these fantastic images of such a lovely aircraft!