Spartan A34-002 as "Wallaby 42" flew up from RAAF Base Amberley to land at Rockhampton Airport. 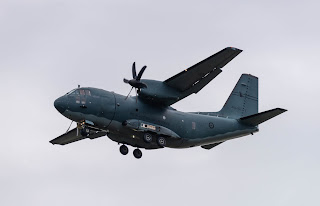 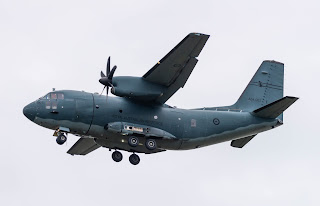 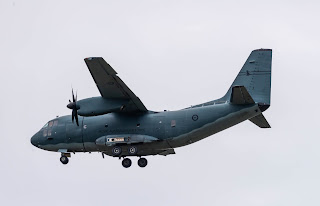 It then departed, bound for Darwin, but was re-tasked to RAAF Base Tindal at Katherine.  It later continued to Darwin.
Later, Spartan A34-010 as "Wallaby 67" was also spotted arriving into Rockhampton Airport.  It arrived from Townsville. 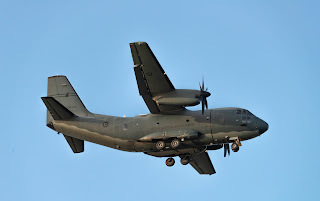 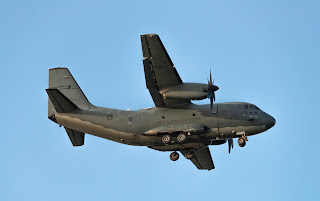 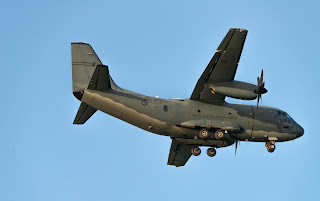 It then returned to Townsville before completing a return flight to Charters Towers Aerodrome and then back to Townsville.
Over the next upcoming couple of weeks, Charters Towers Aerodrome will host elements of the Australian Army’s aircraft wing, including its advanced attack helicopters, during advanced training exercises in North Queensland.
Exercise Vigilant Scimitar 2022 is the annual 16th Aviation Brigade Foundation War Fighting activity, with aircraft and personnel operating in and around Charters Towers, Hinchinbrook and Lower Cassowary Coast from over the next two weeks.  The activity practices flying operations utilising ARH Tigers, CH-47F Chinooks and MRH90 Taipans in collective war fighting scenarios that are coordinated by elements of 1st Division. Elements of 3rd Brigade, 7th Brigade and 17th Sustainment Brigade as well as Royal Australian Air Force and other contributing force elements will be supporting the activities.
Sincere thanks to the local plane spotter Scott H for taking the time capture and send through these great photos!
All photos taken by Scott Harris  ©
Posted by Damian F at 8:18 PM