Gold Coast Aviators Fly-Away to the Whitsundays - via Gladstone Airport!

On Wednesday 22 April, a group of five light General Aviation (GA) aircraft were noted flying together through Gladstone Airport.  It appeared from flight tracking websites that these aircraft started their journey from the Gold Coast (Heck Field and Southport Airfield) and ended at the Whitsunday Airport at Shute Harbour / Airlie Beach.

A unique Ultralight in the form of Pipistrel Virus 912 iS 24-8169 was first to touch down.

Another unique aircraft in the form of Amateur-built Bearhawk VH-MCZ arrived next. 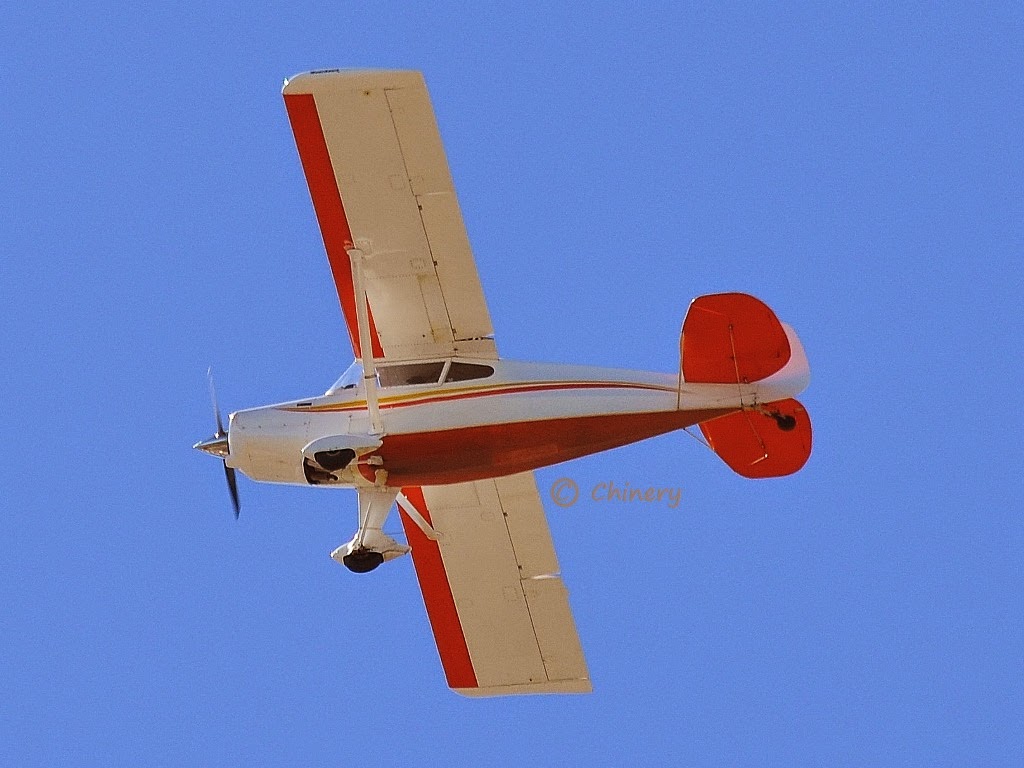 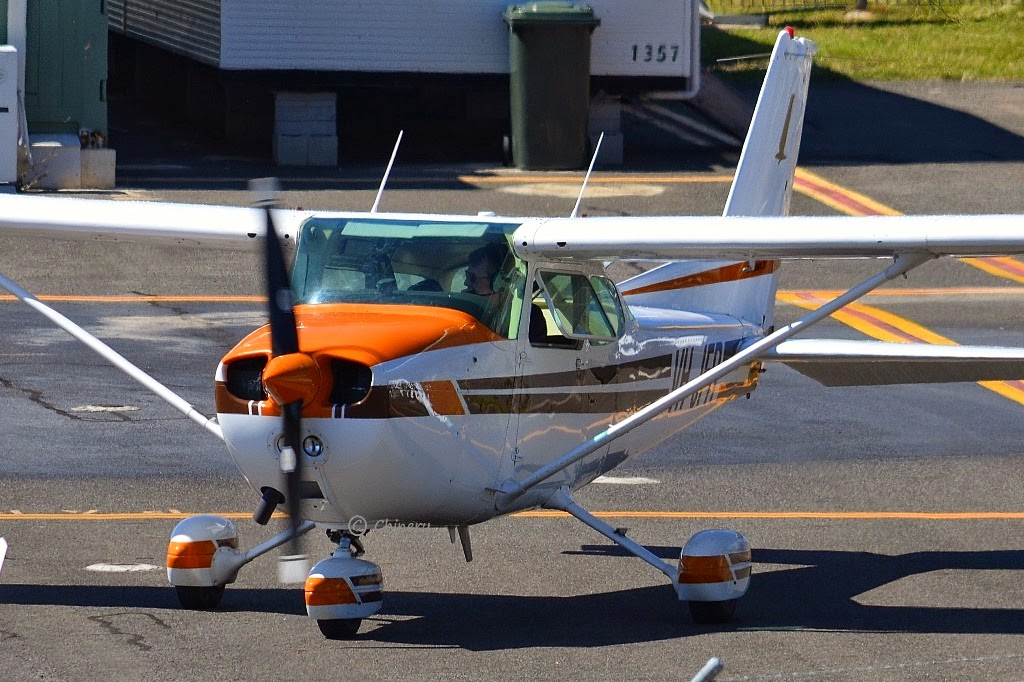 All five aircraft took on fuel at Gladstone and departed in quick succession heading North to Emu Park Airfield near Yeppoon.  The next day they all flew on to the Whitsunday Airport (some via Mackay Airport). 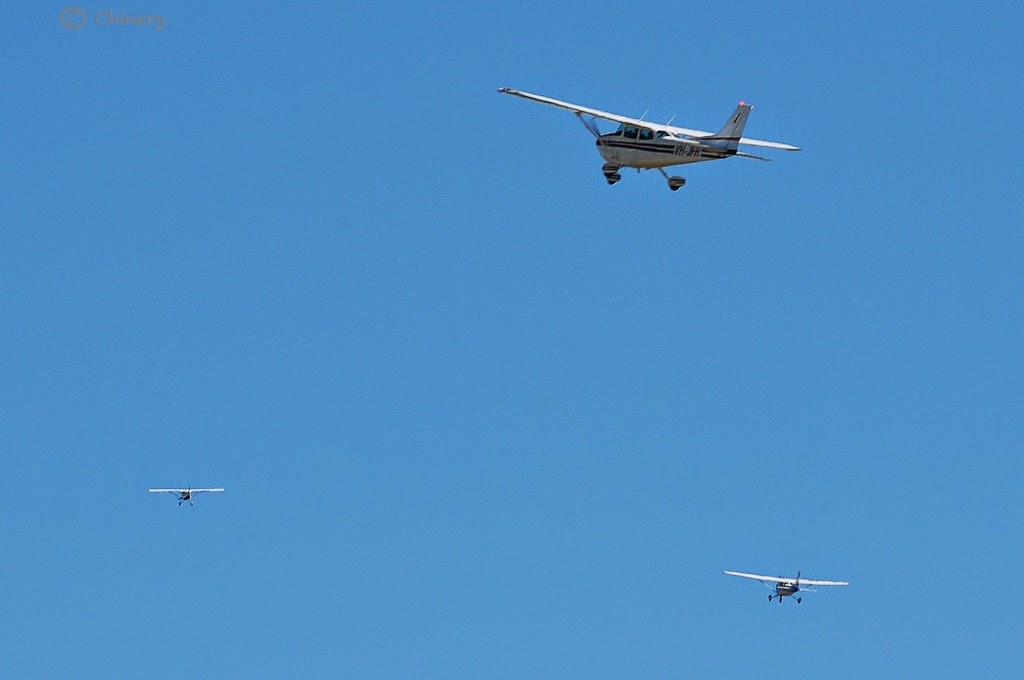 Certainly a busy morning at Gladstone Airport with the usual commercial visitors forced to arrive and depart in between in the light aircraft arrivals and departures.

Thanks to local plane spotters Jamie and Tash for sending through their great photos!