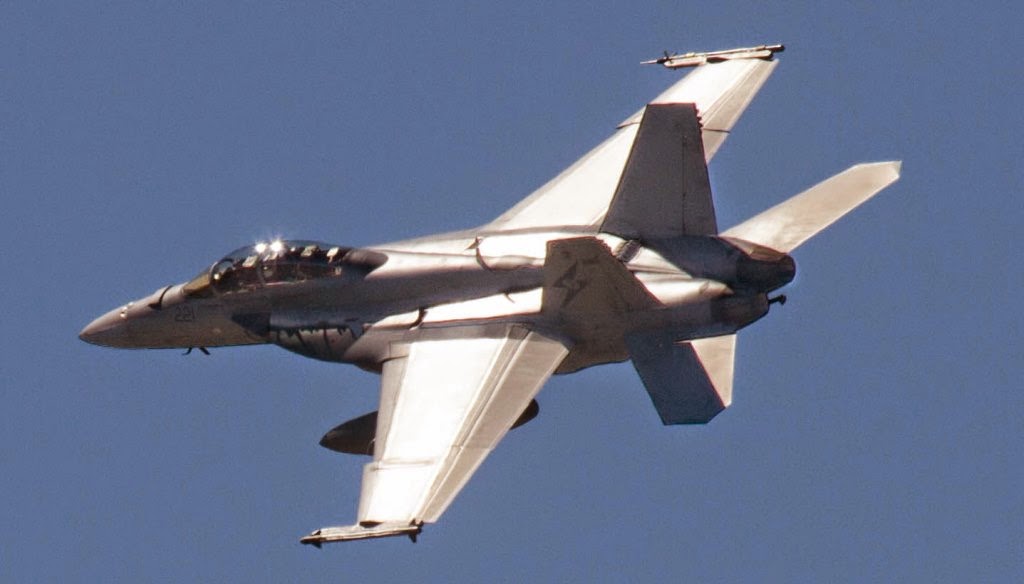 "Falcon 41" was then heard to fly further North via Mount Larcom and on to Rockhampton where local plane spotter Ben O also captured A44-221 as it overflew Rocky. 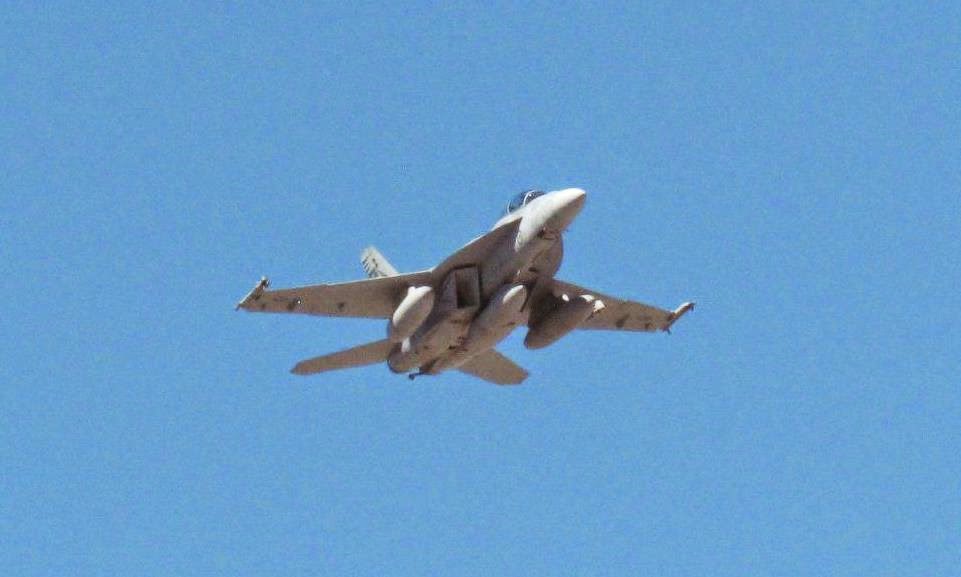 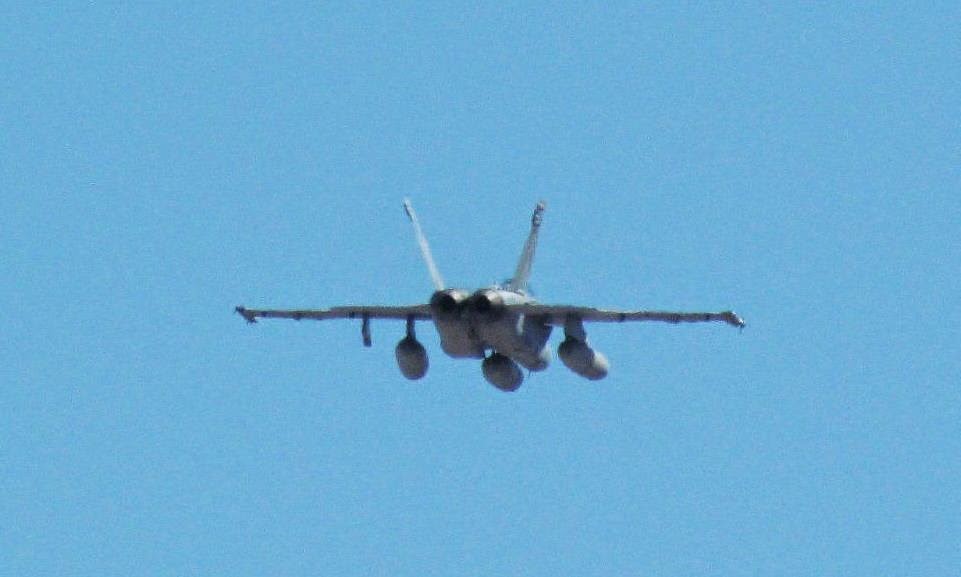 Of interest, fellow Super Hornets (or "Rhinos") A44-203 and A44-223 were spotted overflying the Brisbane Anzac Day parade and commemorations, and featured on the state-wide television coverage.

As we mentioned below, the skies above Bundaberg played host to CAC CA-18 Mk21 Mustang VH-MFT 'Snifter'.  VH-MFT landed back at Bundy, and during the afternoon on Saturday 25 April, it departed to Mackay where it will be based for the next couple of days.


Further up the Queensland coast, RAAF Beech B350 Super King Air turbo-props A32-426 "Dingo 46" and A32-673 "Dingo 45" were noted overflying commemorations from Proserpine and Airlie Beach, West to Charters Towers, and North to Cairns.


Big thanks to Rowena and Ben for capturing their stunning photos and allow us to share them with you all!