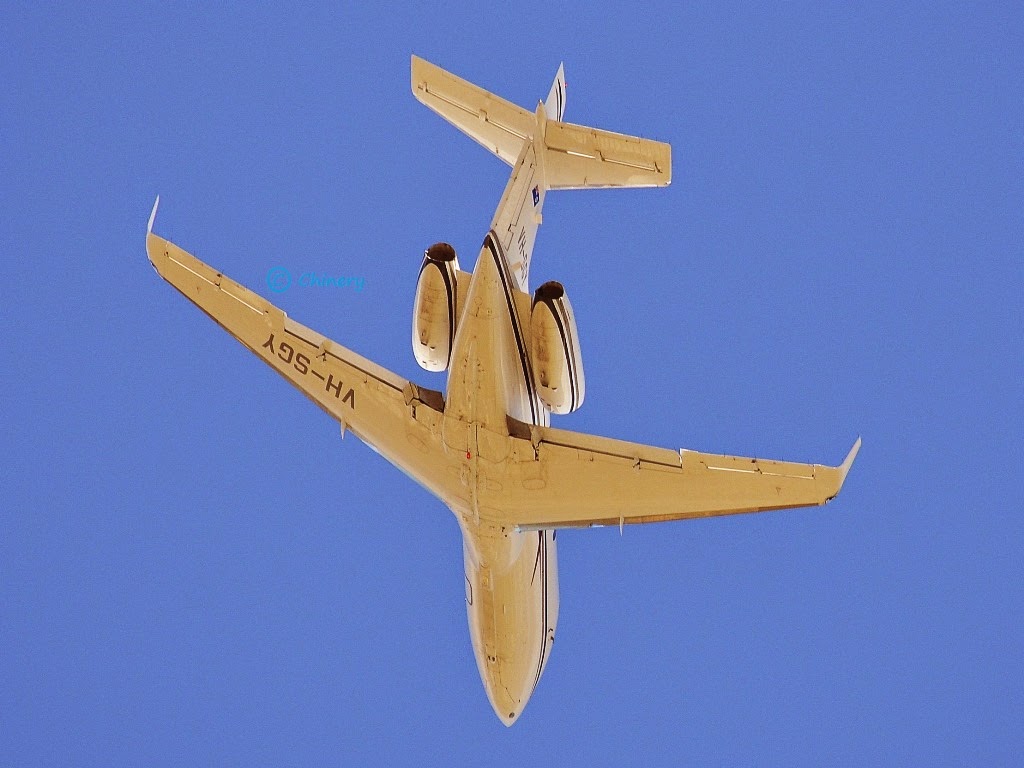 VH-SGY flew up to Gladstone directly from Brisbane and landed for a brief time before it conducted another ILS approach with an overshoot. 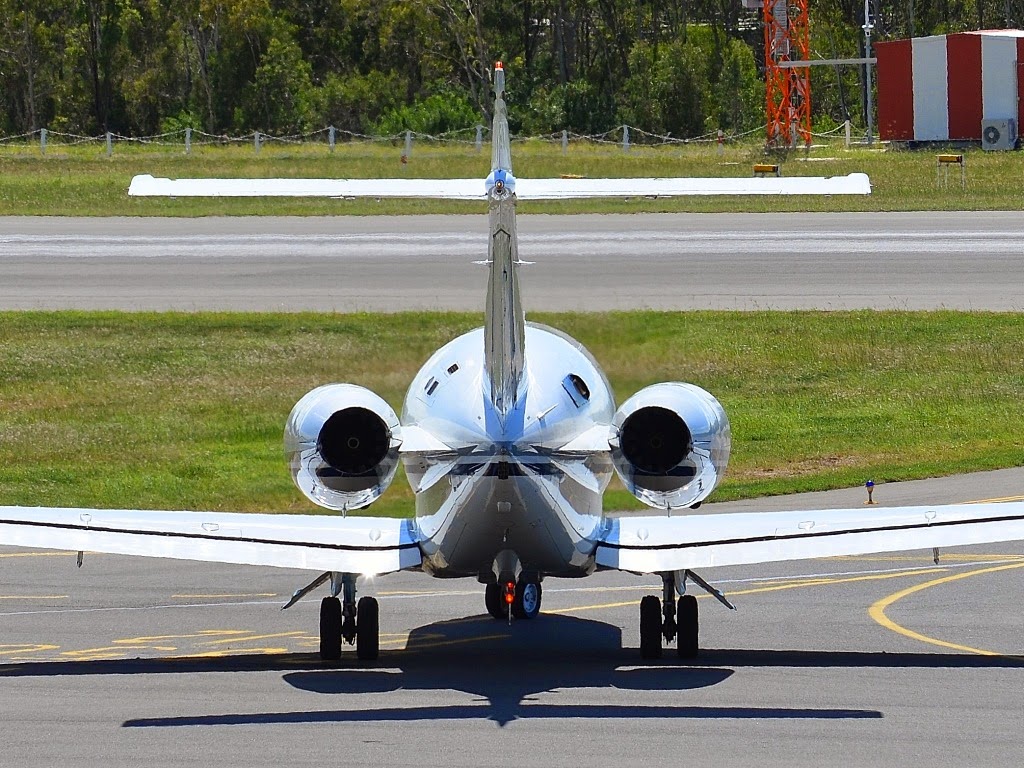 From the overshoot, VH-SGY was then noted to head to Bundaberg where it is believed that it conducted one final practice approach before returning to Brisbane. 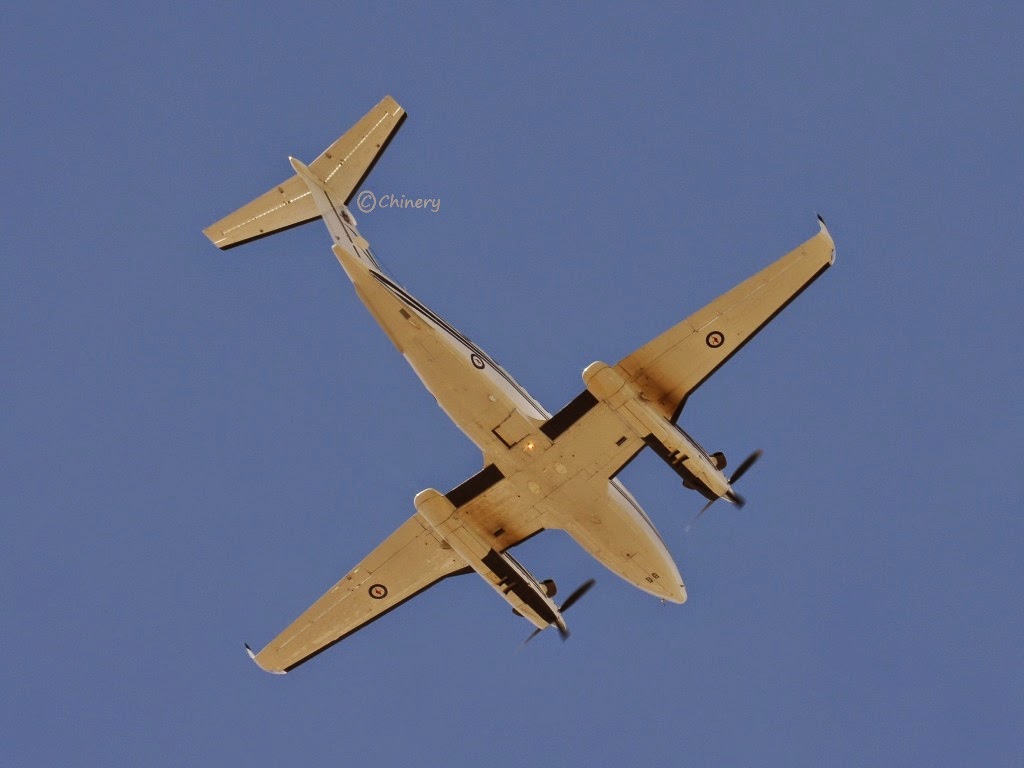 As reported below, A32-437 flew South from Rockhampton where it had earlier conducted several missed approaches. 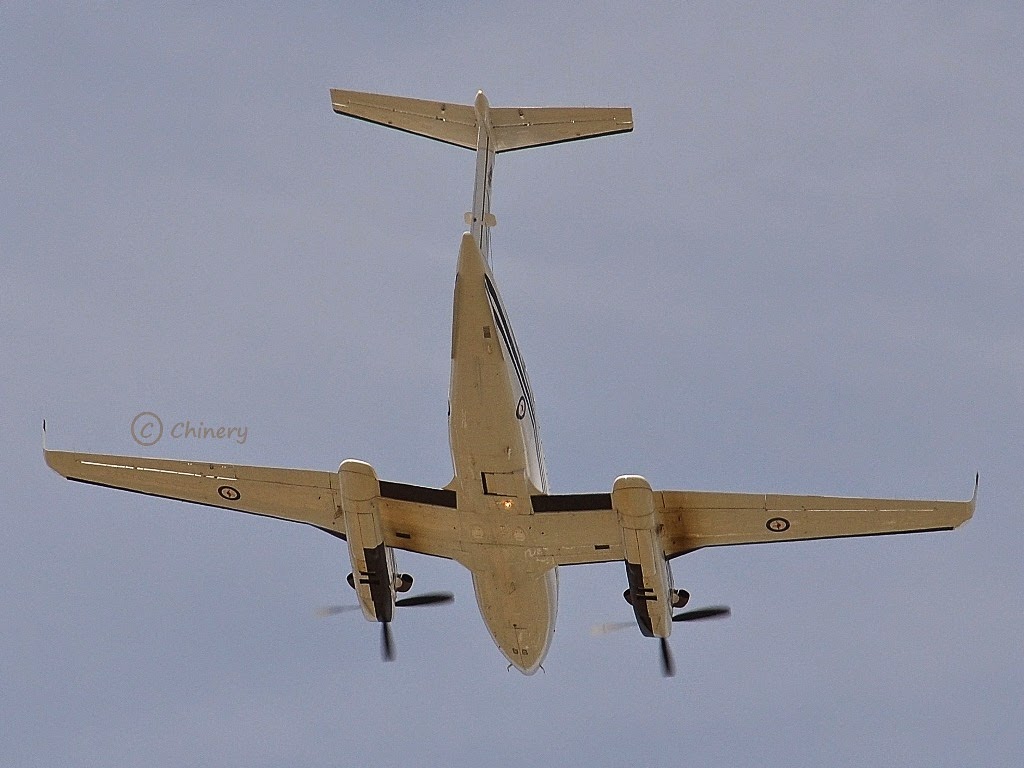 After the overshoot at Gladstone, it flew back North to Townsville.

Thanks to Jamie and Tash for their continuing great coverage of movements at Gladstone Airport!