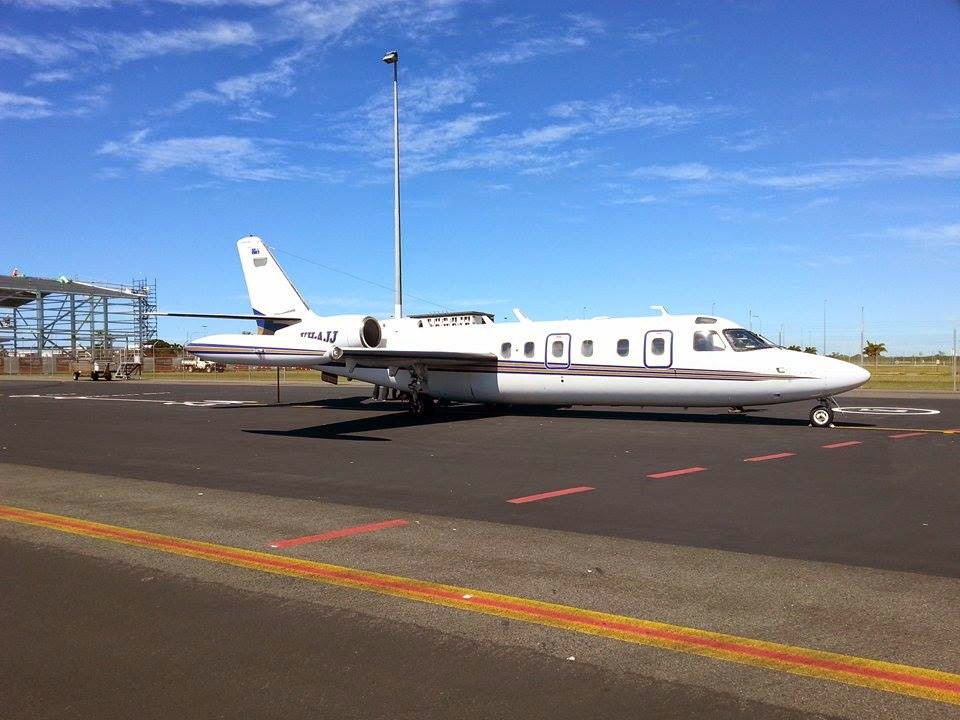 The Westwind's exact movements are not known however it was a great movement for Mackay.

Of interest, there was also word that a Royal Australian Air Force (RAAF) Beech B350 Super King Air was also due to call into Mackay on Thursday 23 April however at the time of writing, we are unable to confirm if it did actually arrive.