On Friday 4 November, Alliance Airlines Fokker F-100 VH-XWO was noted visiting Gladstone Airport, operating as VOZ1713/1718 from and back to Brisbane on behalf of Virgin Australia. 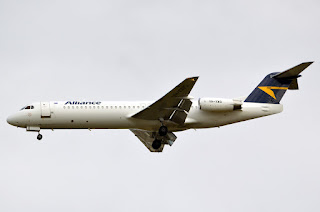 It appears that Virgin cancelled yet another flight in and out of Gladstone Airport on Friday with reports suggesting the late-morning VOZ1711/1714 did not operate. 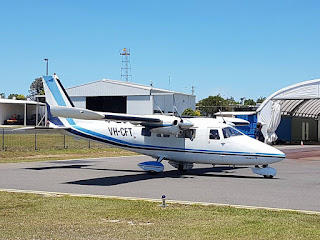 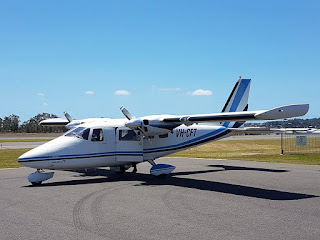 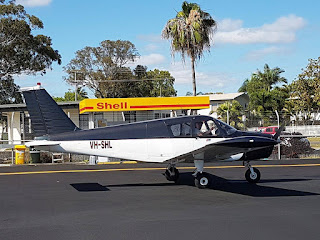 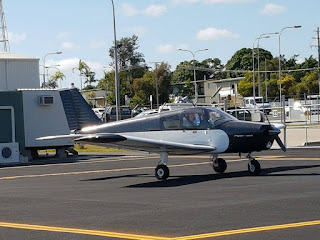 On Sunday 30 October, Air Queensland Piper PA-31-350 VH-XLB had a busy day of flying out of and back to its Redcliffe base. It called into Gladstone Airport - along with Maryborough, Bundaberg and Brisbane. 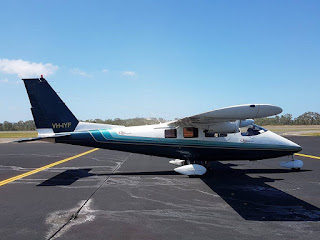 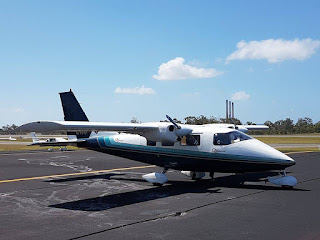 UPDATE!  Even though this post has already been published, early on Saturday 5 November, Victorian-based Amateur-built Mustang II VH-HBM was spotted resting on the Gladstone Airport GA Apron. 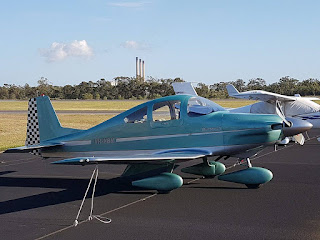 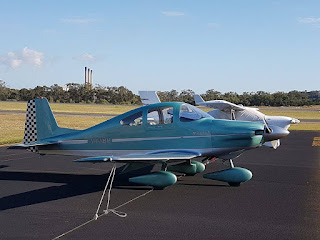 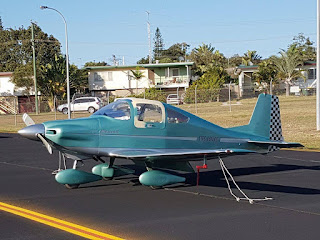 It appears that the smart little aircraft had arrived on Friday 4 November.