Just when we were thinking we'd seen the final movements for the Singapore Armed Force's Exercise Wallaby 2016, a pair of Republic of Singapore Air Force (RSAF) Lockheed C-130H Hercules transport aircraft arrived into Rockhampton Airport on Tuesday 22 November, presumably to transport the final pieces of equipment back home to Singapore. 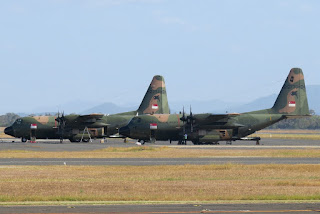 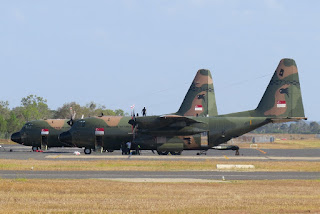 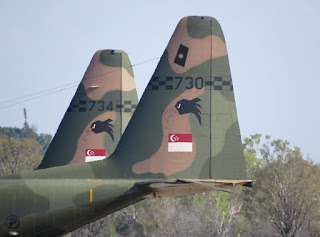 After parking for the night at Rockhampton Airport, both Hercs were expected to depart on return to Darwin during the morning on Wednesday 23 November.

I am suspecting that this will definitely be the final movement associated with Exercise Wallaby 2016.