However, plane Spotter Dave from Townsville woke up early at Mackay and ventured to a couple of 'out-of-the-way' plane spotting locations to capture some more fantastic images from Mackay Airport earlier on Thursday 7 February.

When he arrived, the three overnighting aircraft that had arrived late the previous evening were all still sitting at their gates preparing for departure. 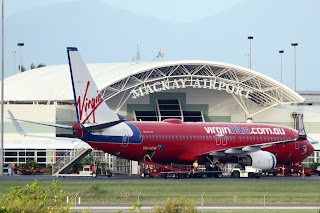 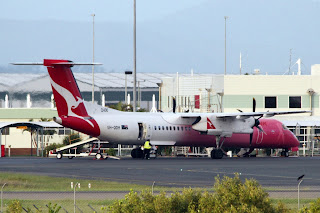 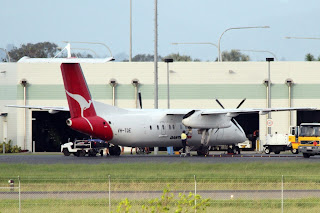 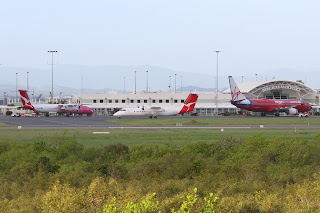 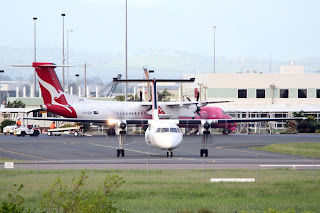 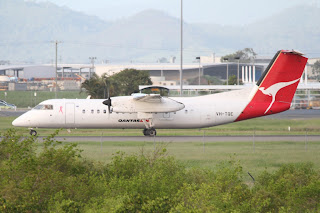 Then Virgin Australia Boeing B737-800 VH-VOW departed Mackay for Brisbane as VOZ600.  It had arrived at Mackay the previous evening as VOZ621. 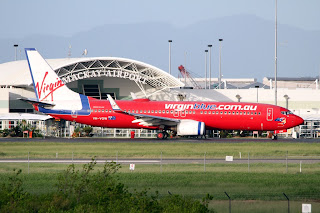 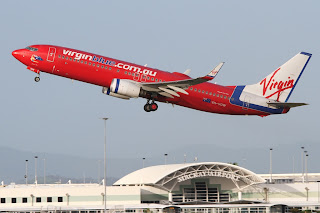 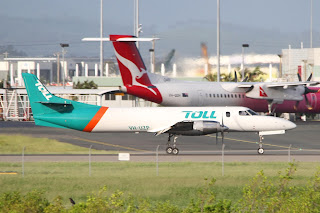 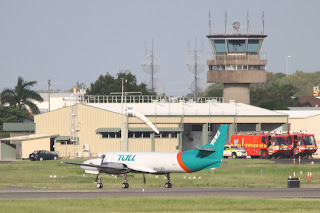 To round the early morning off, QantasLink Dash-8-Q400 VH-QOH departed Mackay to Brisbane as QLK2511. 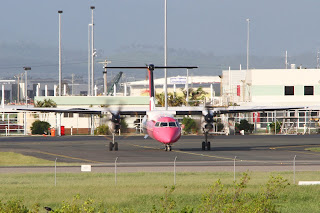 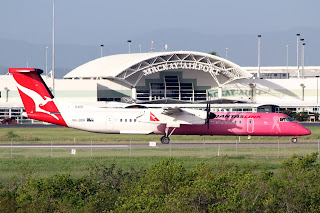 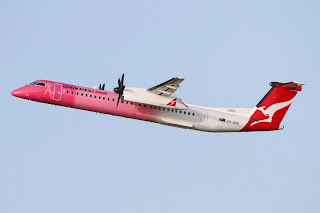 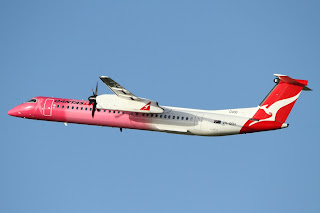 Later in the morning, Dave ventured back to a different spotting location at Mackay Airport and caught some of the mid-morning arrivals and departures.  Of note was Virgin Australia Boeing B737-800 VH-VUW which Dave spotted arriving from Brisbane as VOZ601. 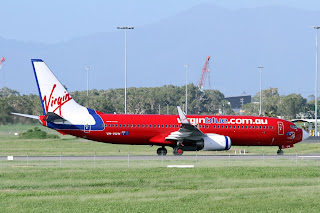 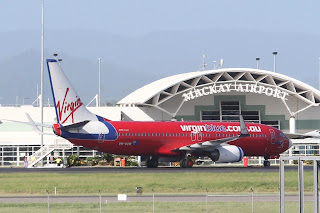 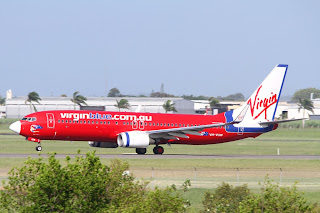 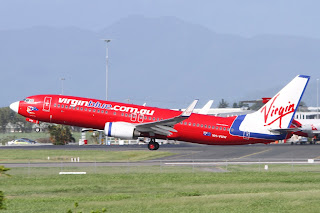 QantasLink (Cobham Aviation) Boeing B717-200 VH-NXI was gleefully photographed by Dave as it prepared and then departed for Brisbane as QJE1761. 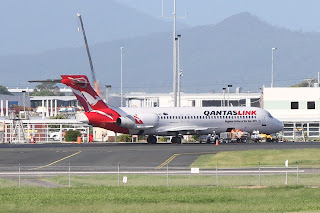 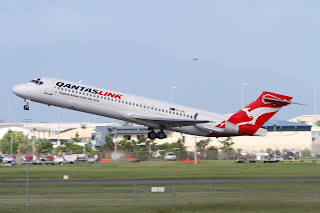 Locally-based Pilatus PC-12/45 VH-YDO was photographed by Dave as it departed Mackay for Middlemount on Fly-in Fly-out (FIFO) duties. 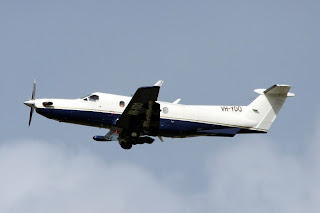 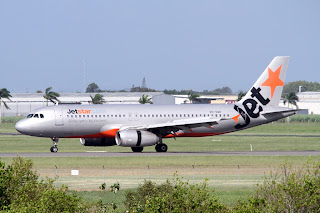 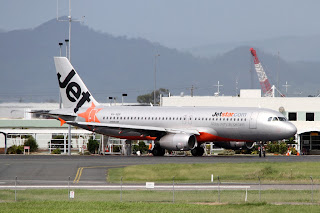 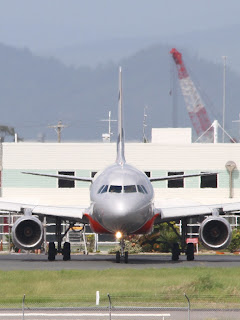 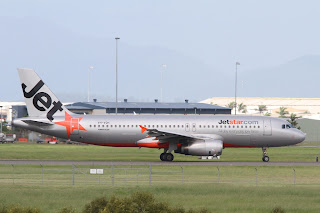 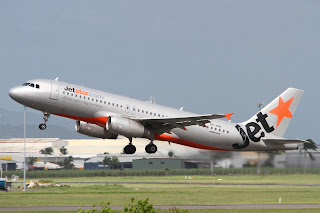 Finally, QantasLink Dash-8-Q400 Next Gen VH-LQK was photographed departing to Townsville as QLK2300. 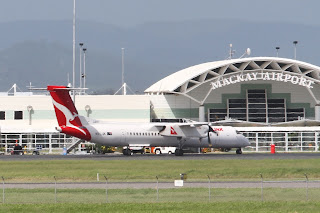 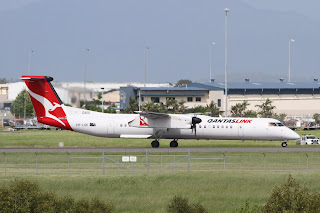 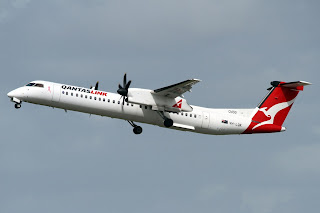 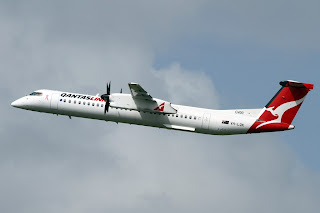 A great couple of days' coverage from Mackay Airport from Dave - I sincerely appreciate your valuable contribution mate!

If there are any Mackay Airport Plane Spotters reading this, and you would like to contribute photos and news to the CQ Plane Spotting Blog, please contact us by email by clicking HERE.