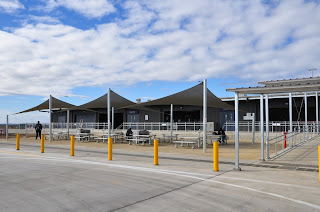 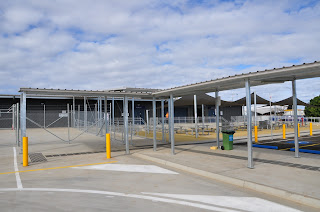 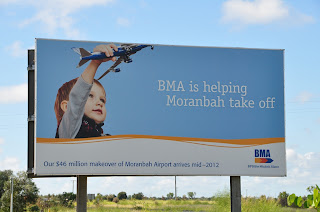 The upgraded Moranbah Airport can support an estimated 110 flights each week, and Mr Seeney was talking up the upgrade saying that it was another example of the benefits the resources sector brought to Queensland's regional and remote communities. 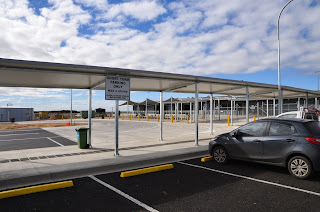 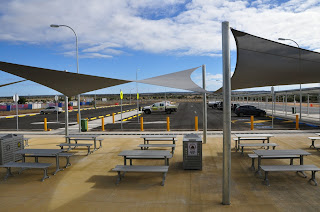 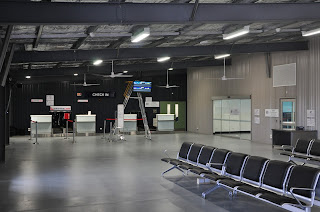 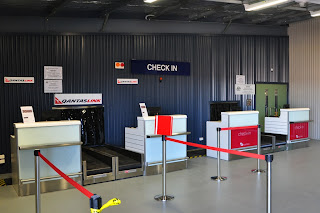 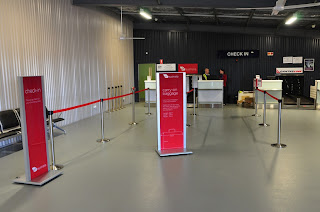 The upgraded Moranbah Airport will service BMA's new projects at Caval Ridge and Daunia, as well as the existing mines, but importantly it allows for more flights for residents of Moranbah and the wider region.

Aircraft movements through Moranbah have risen rapidly in recent years from an average of 13 flights weekly in 2010-11 to as many as 80 return flights - both scheduled passenger and FIFO charter flights - in the current financial year. 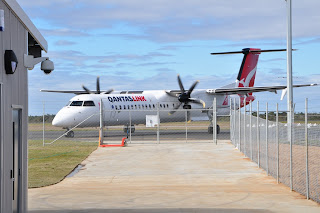 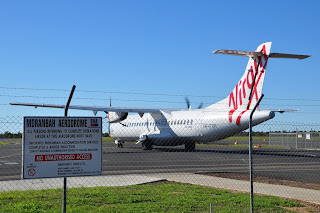 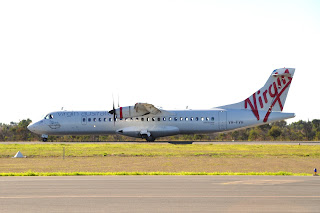 And the growth at Moranbah Airport is expected to continue as BMA announced this week their intention to staff the Caval Ridge and Daunia mines solely with FIFO workers from both Cairns and Brisbane.
Posted by Damian F at 8:10 PM