Michael F is a keen plane spotter and enthusiast based at Gladstone.  He frequently visits Gladstone Airport not only to take photos, but also in his line of work, and recently he as lucky enough to score a 'back-seat' ride in locally-based Eurocopter EC135 P2 helicopter VH-ZGZ.

After boarding VH-ZGZ outside its hangar on the Northern side of Gladstone Airport, Michael grabbed some photos of the mid-afternoon commercial movements, and the other resident chopper at Gladstone Airport - Aerospatiale AS.355F1 VH-ZWB. 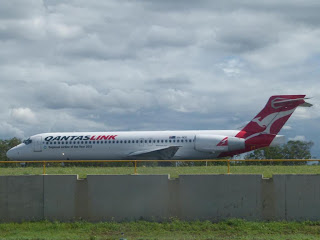 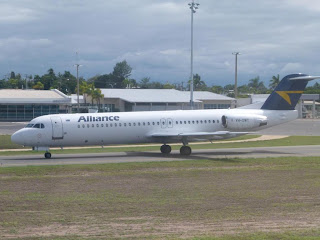 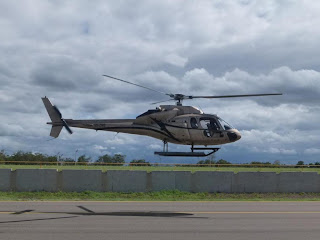 Soon after all the traffic had cleared, he was off on task with the crew of VH-ZGZ. 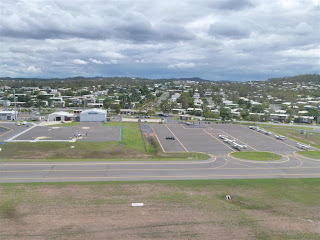 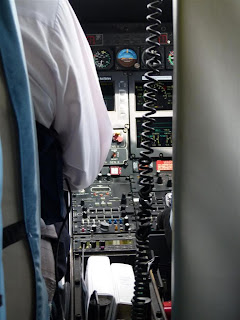 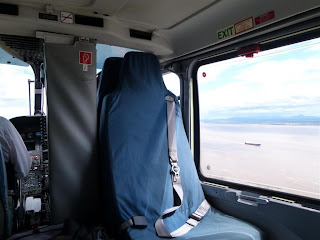 After landing, Michael captured some fantastic images of VH-ZGZ as it went about its business! 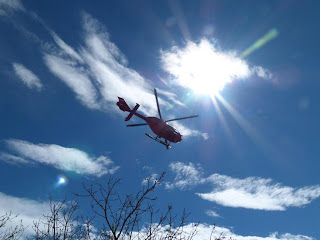 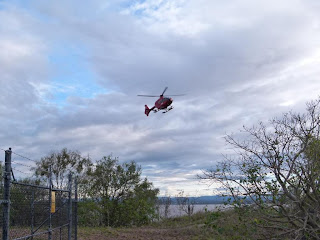 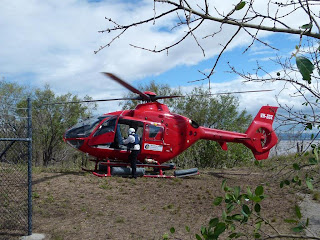 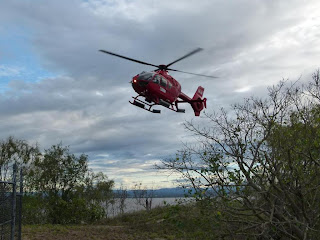 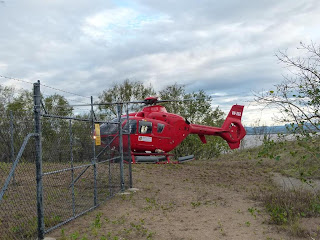 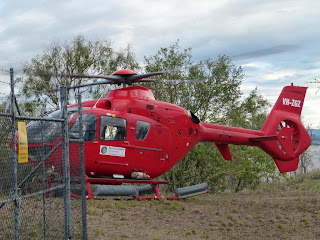 As shown in the photos above, VH-ZGZ wears 'Marine Safety Queensland' stickers, and is generally used for transferring marine pilots between Gladstone Airport and ships in Gladstone Harbour. 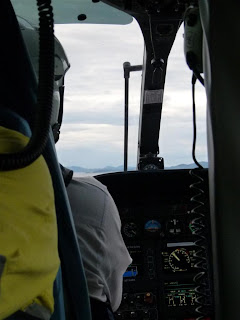 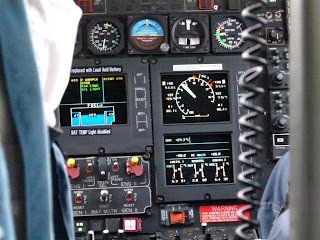 After returning to Gladstone Airport, VH-ZGZ departed again on another task. 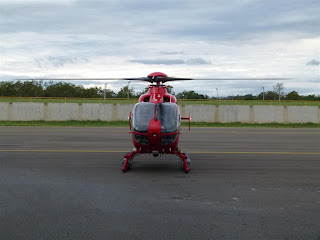 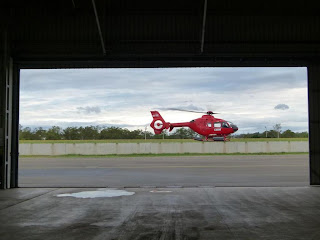 Thanks Michael for the photos - looks like a great little trip!

All photos taken by Michael Fleetwood  ©
Posted by Damian F at 7:48 AM