With the Singapore Armed Force's Military Exercise Wallaby 2019 expected to officially kick off in the coming days, on Monday 23 September, four Republic of Singapore Air Force (RSAF) Boeing CH-47D Chinook helicopters were photographed arriving into Rockhampton Airport, flying direct from their base at Oakey. 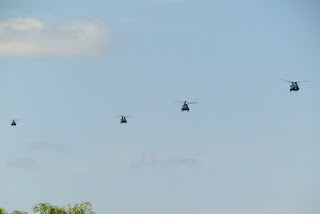 The CH-47D Chinook helicopters were identified wearing the serial numbers 88181, 88182, 88186 and 88188, which are four of five which deployed to the Oakey Army Aviation Centre last year following a deployment in the United States of America (USA).  Three of the Chinooks also deployed to Rocky last year. 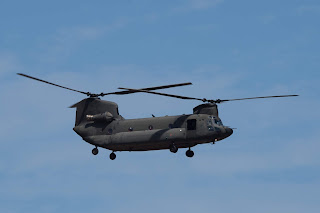 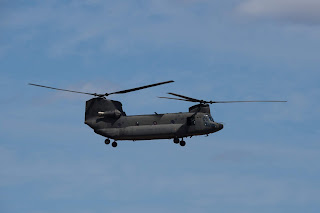 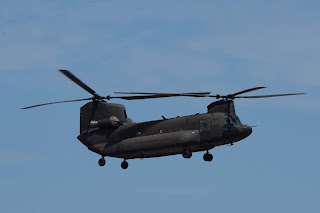 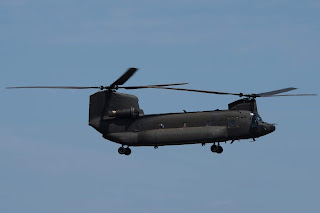 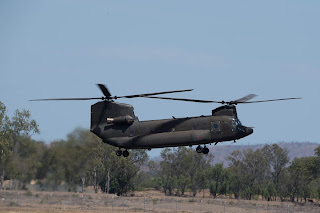 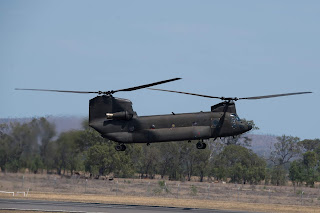 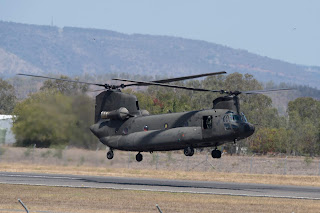 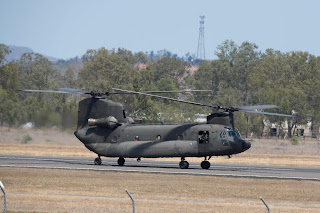 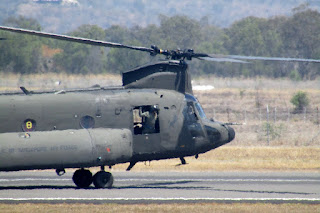 The four Chinook helicopters flew into Rockhampton Airport in formation as "Celtic". 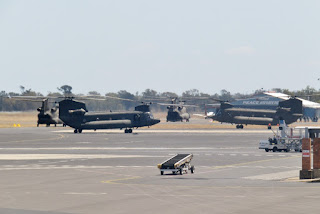 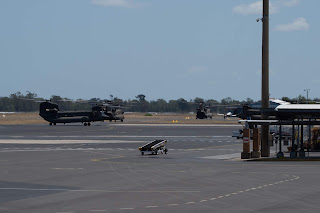 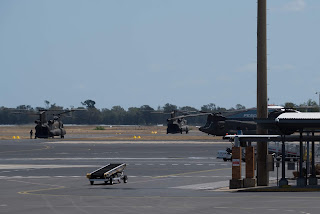 Meanwhile, it appears that the RSAF Boeing AH-64D Apache helicopters are ready to fly after they arrived on board the Volga-Dnepr Antonov AN-124 late last week. 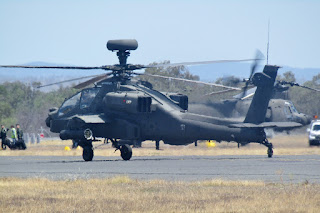 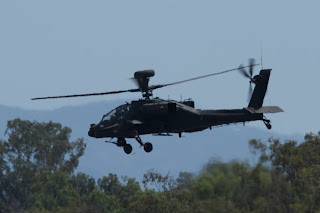 Two of the four Apaches have been noted flying out and back from Rockhampton Airport at different times also on Monday 23 September and were heard using the familiar radio callsign of "Atom".

Sincere thanks to local plane spotters Trevor H and Scott H for taking the time to capture and send through these great photos!