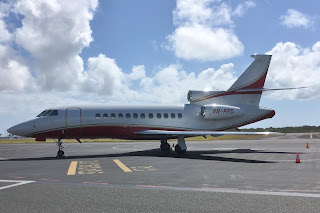 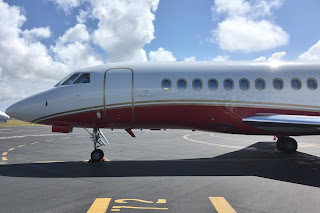 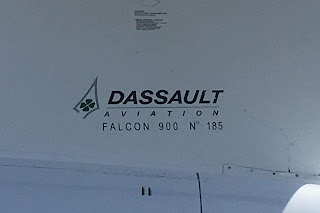 It appears to have arrived into the sugar city earlier in the morning from the Gold Coast.

Soon after the sun had set, VH-PPD was due to return to the Gold Coast, however on departure from Mackay Airport, it completed a local flight including several missed approach and overshoots.  After landing, it appears that VH-PPD might be staying at Mackay Airport for the night.

UPDATE!  Indeed VH-PPD did stay at Mackay Airport for the night with it noted departing back to the Gold Coast on Thursday 26 September.