Over the course of this week, several locally-based and other helicopters and fixed-wing aircraft have been photographed and noted fighting several bushfires in and around Rockhampton.  They have been mostly operating out of Rockhampton Airport and fighting fires in the Berserker Ranges, on the North-East edge of Rocky and around the Gladstone region. 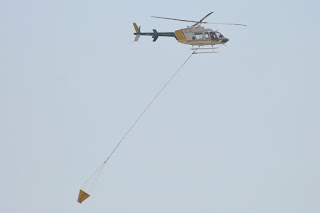 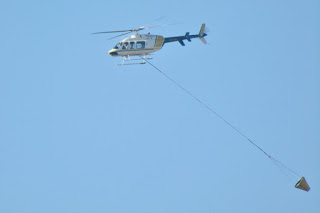 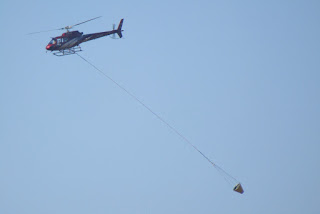 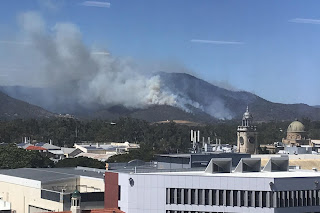 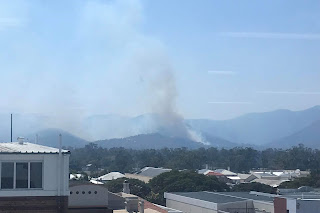 A trio of Stirling Helicopters (Stirling Consolidated) helicopters have been noted and photographed operating out of both Gladstone and Rockhampton Airports and fighting fires around Gladstone, the Berserkers and North to Shoalwater Bay. 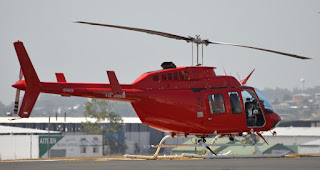 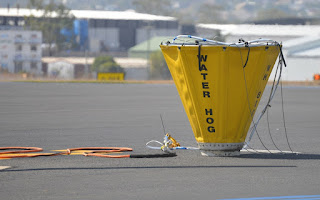 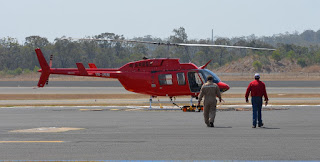 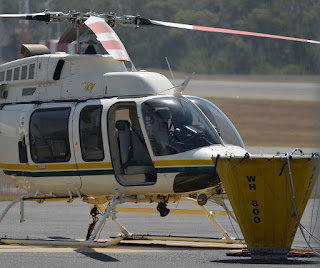 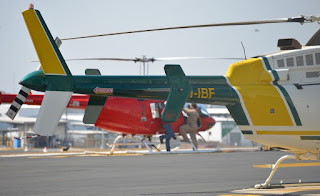 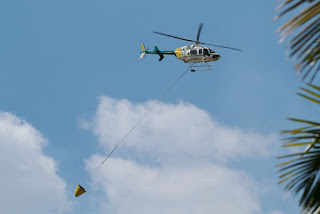 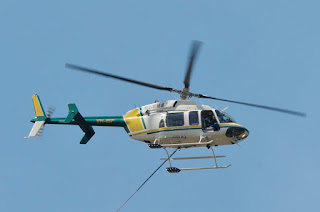 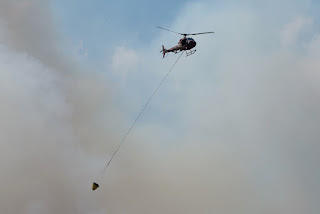 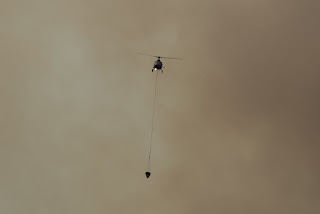 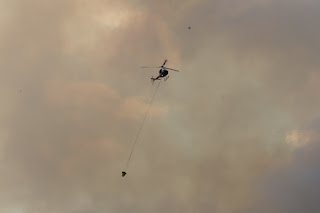 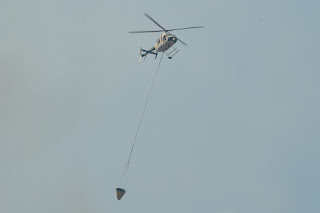 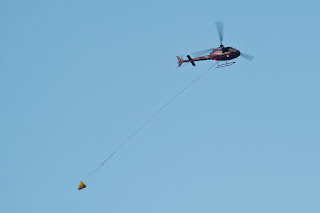 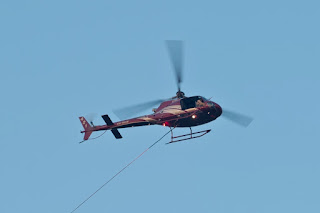 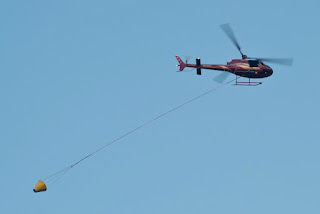 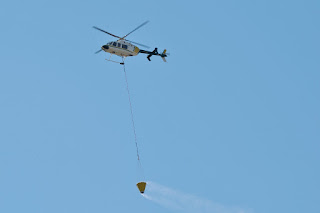 Of the fixed-wing aircraft operating in the area, locally-based R-Mach Aviation Ayres S2R Turbine Thrush VH-NFF "Bomber 407" has been operating out of Rockhampton Airport and flying around Rocky and Gladstone areas.

While Air Affairs Australia / Gojet operated Beech B200T King Air VH-LAB as "Firescan 125" landed at Hervey Bay (Fraser Coast) Airport on Tuesday 10 September.  It arrived from Toowoomba-Wellcamp Airport.  On Tuesday and then again on Wednesday 11 September, the King Air completed flights overhead the various fire zones at the Sunshine Coast, Gladstone, Rockhampton and Shoalwater Bay to take photos of the affected areas. On both occasions, it returned to Hervey Bay.

Our thoughts are with those affected by these bushfires...  stay safe everyone!