On Sunday 29 September, the first 'wave' of heavy jet passenger charters in support the Singapore Armed Force's Exercise Wallaby 2019 kicked off with a great pair of Boeing B787 Dreamliner aircraft touching down at Rockhampton Airport. 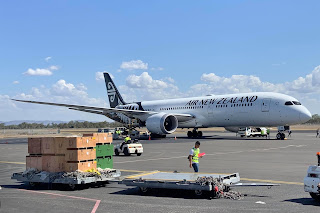 First to arrive was Royal Brunei Airlines Boeing B787-8 Dreamliner V8-DLD which touched down directly from Singapore's Changi Airport as RBA4271. 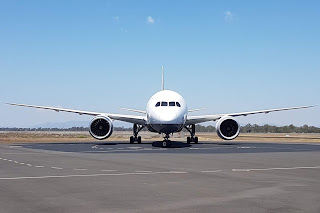 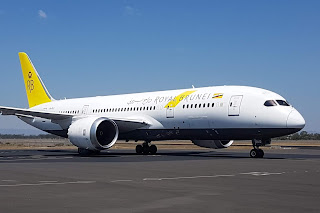 The Dreamliner was parked on Gate 6 on the Southern end of the Rockhampton Airport parking apron and was promptly unloaded.  After a load of personnel and their bags was unloaded and the aircraft refuelled, V8-DLD departed Rockhampton Airport flying direct to Brunei International Airport but as RBA4272. 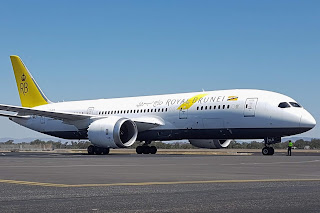 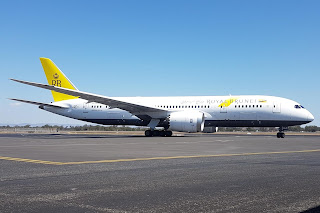 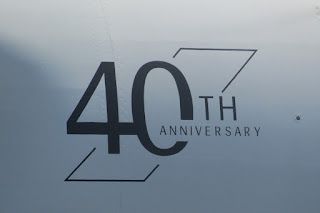 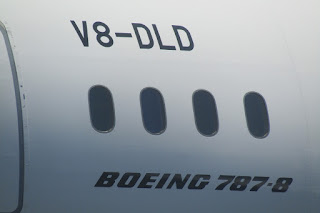 Then, Air New Zealand Boeing B787-9 Dreamliner ZK-NZF arrived into Rockhampton Airport, also direct from Singapore's Changi Airport as ANZ1942.  It had earlier positioned empty to Singapore from Auckland in New Zealand as ANZ6003. 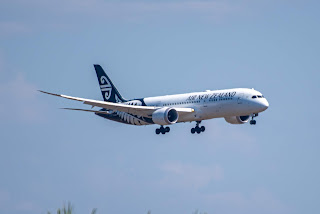 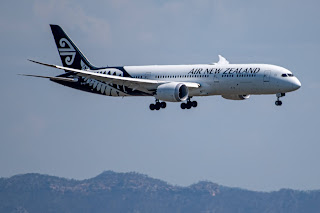 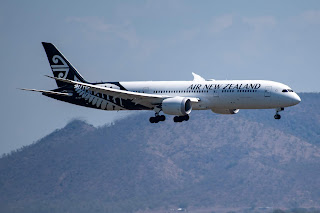 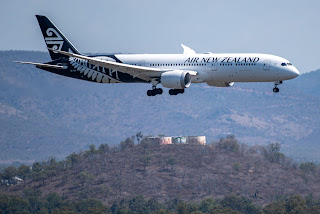 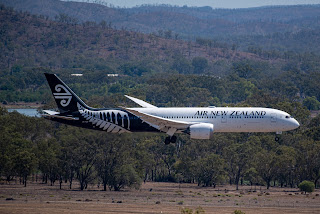 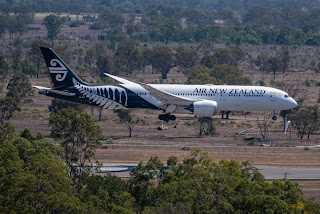 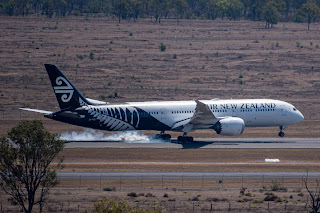 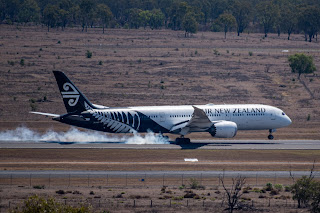 It too was parked on Gate 6 on the Southern end of the Rockhampton Airport parking apron and also looked of unload a full flight of personnel and their bags.  After it was refuelled, ZK-NZF was closed up and parked for the afternoon. 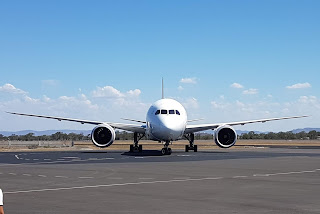 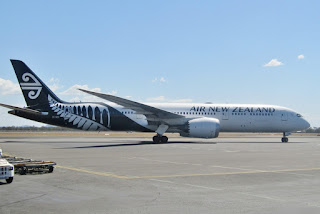 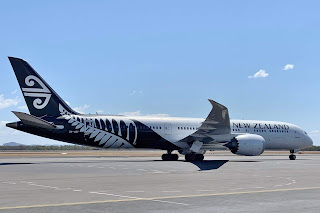 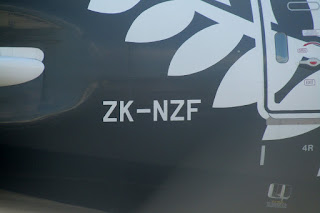 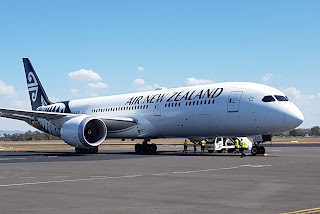 As this post is being written on Sunday 29 September, ZK-NZF has departed Rockhampton Airport and is re-positioning back to Singapore but as ANZ6005.  It would appear that ZK-NZF could be returning to Rockhampton Airport on another charter flight on Monday 30 September.

Sincere thanks to local plane spotters Daniel B, Trevor H and Kayanne H for taking the time capture and send through these great photos and video!