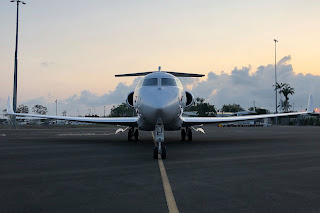 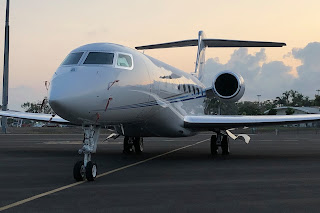 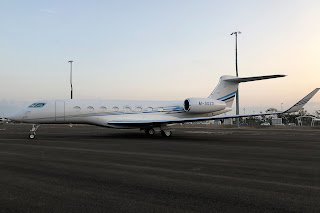 It appears that M-SOZO has then departed Brisbane and is heading back overseas.

M-SOZO had arrived into Bundy from Melbourne (Essendon) on Wednesday 8 January.

Meanwhile the locally-based Cessna 550 Citation Bravo bizjet VH-CCJ, which is also registered to the same company, departed Bundaberg Airport for Sydney also on Friday 10 January.  It then returned to Bundy before departing once again and landing at Maitland in New South Wales.