Wednesday 9 January:  The Federal Court has granted an extension of the suspension imposed on Barrier Aviation by the Civil Aviation Safety Authority (CASA) to Friday 15 February. 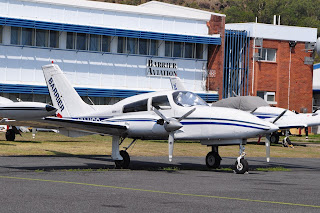 CASA says that it continues to work with Barrier Aviation to determine whether defects in the operator’s safety management and maintenance practices will be sufficient to lift the suspension by the due date. 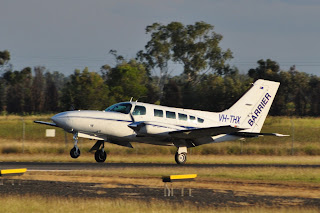 The Cairns-based airline has operated a fleet of 43 Piper and Cessna aircraft on essential services to remote regions in Australia’s far north for the last 20 years.  It is believed the greatest area of concern was maintenance performed on six aircraft at Horn Island.
Posted by Damian F at 5:22 AM