Some Movements and Photos From My Week at Bundaberg Airport

For the last week, I was in Bundaberg for cricket, and of course on my downtime, I visited Bundaberg Airport.  Bundaberg could be considered to be in the far South of Central Queensland! 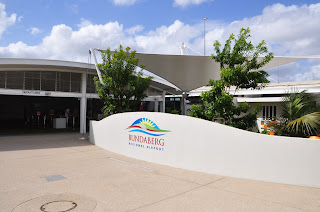 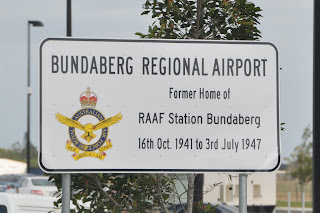 I plan to prepare a more 'in depth' Blog post about the Airport, so in the meantime, here are a few photos of some movements that were spotted. 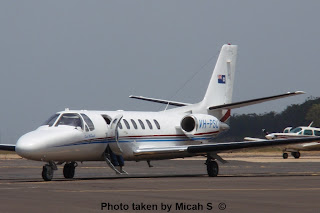 I also spotted VH-PSU on Monday 7 January as it arrived from Brisbane. 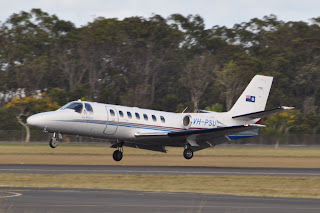 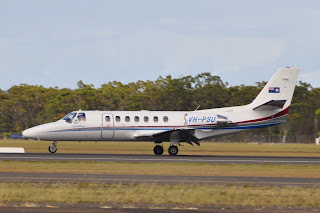 On Friday 4 January, Seair Cessna 208 Caravan VH-VCW was spotted shortly after arriving from Brisbane.  It later departed on one of Seair's daily charters to Lady Elliot Island. 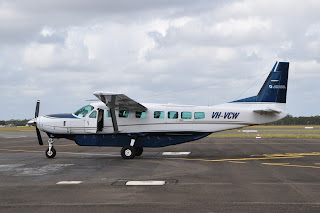 On Saturday 5 January, QantasLink Dash-8-Q400 VH-LQJ was photographed arriving from Brisbane as QLK2321. 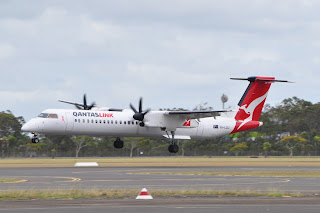 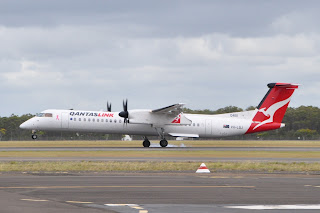 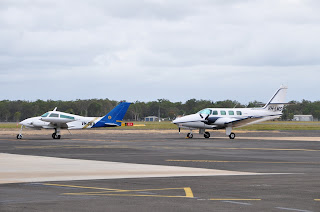 Local Cessna 150 VH-DNY was photographed after it completed a morning of circuit-training at the Airport. 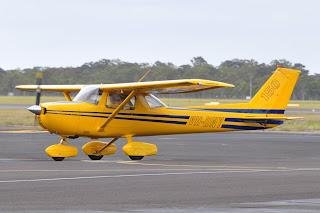 Beech E18-S VH-CIJ has been a long time resident of Bundaberg Airport - it previously wore the American registration of N3781B - and it is still parked at the Airport and not looking like going anywhere soon. 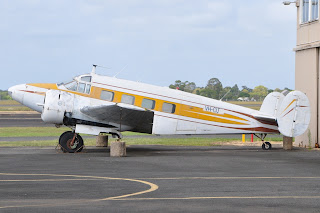 Jabiru aircraft are quite prevalent at Bundaberg Airport, with the Jabiru manufacturing factory on the Airport precinct. 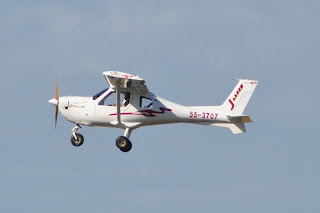 The Bundaberg region enjoys a proud reputation in aviation, also being the home of pioneer aviator Bert Hinkler.  I visited the Hinkler Hall of Aviation and Hinkler House at the Bundaberg Botanic Gardens. 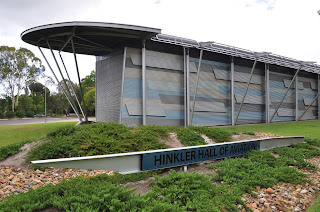 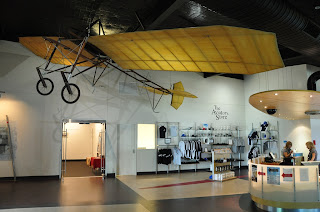 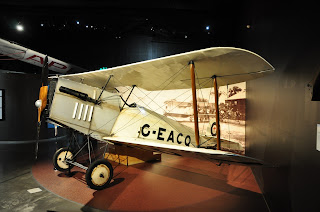 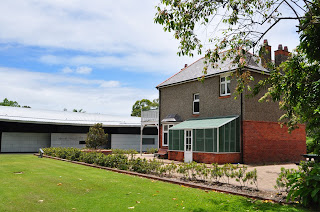 I plan to also prepare a Blog post about the Hinkler Hall of Aviation in the coming days too!
Posted by Damian F at 9:00 PM