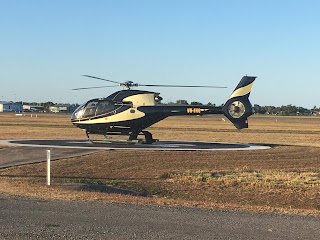 The sleek black machine reportedly arrived from the South, and after it collected a passenger, departed to the North. 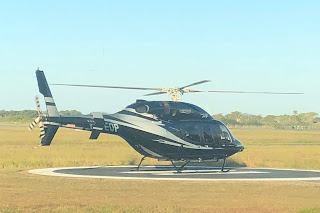 It's exact movements ate not fully known but it has reportedly called into several CQ Airports over the previous couple of days.  It appeared to return to its Southport base from Biloela / Thangool Airport on Wednesday 15 August.