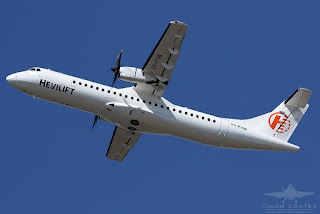 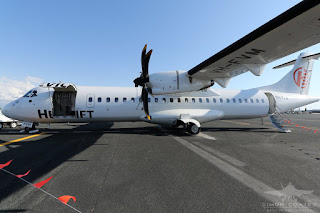 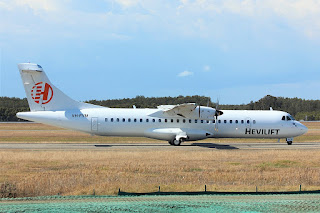 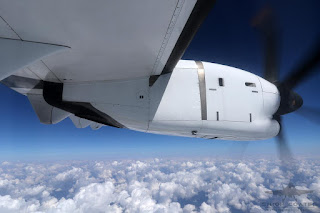 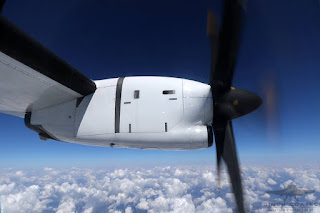 It was only the second flight of VH-FVM for Hevilift after it completed another test flight earlier in the week from and back to Brisbane.

As has been mentioned several times, VH-FVM had previously operated for Virgin Australia / Virgin Australia Regional Airlines (VARA) (ex Skywest Airlines) since its delivery in Perth, Western Australia in 2011.  It departed Australia for storage at Nelson in New Zealand in September 2017 and returned to Australia via Brisbane in February this year before it proceeded to Cairns for maintenance prior to being delivered to Hevilift.

I would imagine that VH-FVM will undertake more test flights before joining ATR 42-320 VH-YWH on the airline's Fly-in Fly-out (FIFO) charter flights into Central Queensland.