The Classic Safari Company Outback Air Race 2018 kicked off from Archerfield Airport in Brisbane on Sunday 19 August with some 37 light General Aviation (GA) aircraft taking to the air to not only compete but also raise money for the Royal Flying Doctor Service of Australia (RFDS).

While not technically a 'race', the aircraft and aviators compete in a GPS-based navigation time trial which will take them throughout the remote Australian outback.  During each leg, pilots nominate an elapsed time between two visual waypoints, receiving points for both time and location accuracy. 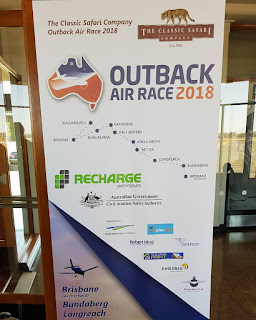 Approximately 100 competitors in 37 aircraft departed in 3-minute intervals from Archerfield on Sunday morning and ventured via the coast up to Bundaberg Airport where they were welcomed by the local Bundaberg Aero Club who were hosting an Open Day at the Airport. 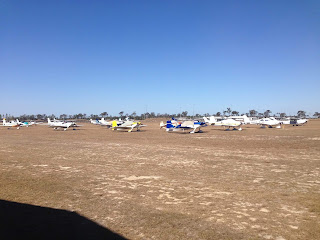 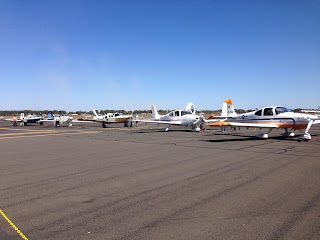 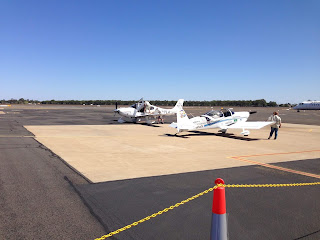 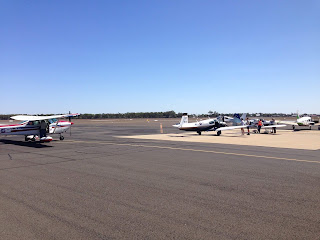 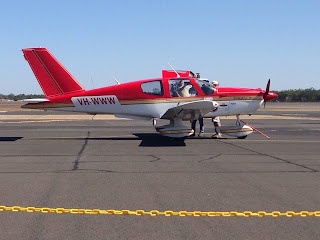 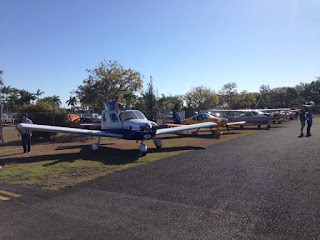 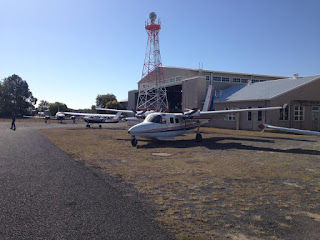 On Monday 20 August, after an afternoon and evening of entertainment, all 37 aircraft departed Bundaberg Airport for Longreach Airport with one aircraft – Western Australian-based Van's RV-7A VH-ZIC – nominating a really scenic route via Hamilton Island Airport!

Competitors will now enjoy a lay day before continuing to Mount Isa on Wednesday 22 August.  From there, the Air Race will see competitors and their aircraft fly through the Northern Territory and into Western Australia where the race will end in Broome on Friday 31 August.


The Classic Safari Company Outback Air Race is held every three years and exists to raise funds for the Royal Flying Doctor Service of Australia (RFDS). Since 1996, competitors and spectators have raised over $2.1 million, with funds from each race going towards outfitting RFDS aircraft with essential medical equipment, vital for treating sick and injured patients.

You can check out some great photos and other highlights of the entire race on the SOAR website:  http://www.outbackairrace.com.au/

We wish all the participants the very best of luck in their flights and urge you to support this great cause!

Sincere thanks to the Bundaberg Aero Club for allowing us to share their images from Sunday's Open Day!

UPDATE!  Thanks to local aviator and aircraft enthusiast, Russell Legg, here is a list of participants that were noted parked at on the Tindal General Aviation (GA) Apron in the Northern Territory on Sunday 26 August:

Participant #11 - VH-FGE Piper PA-28R-201T - appears to have stopped at Adels Grove and the remaining gaps were non-starters.

Thanks Russell!
Posted by Damian F at 9:00 PM