On Friday 24 August, local plane spotter Kayanne H was at the right place at the right time to capture some photos as Royal Australian Air Force (RAAF) Boeing C-17A Globemaster III A41-209 called into Rockhampton Airport for a short time while on a crew training flight. 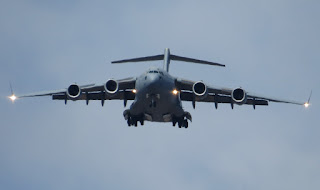 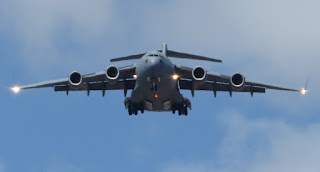 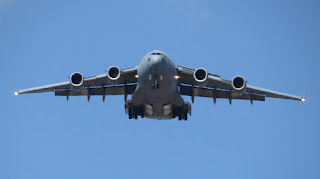 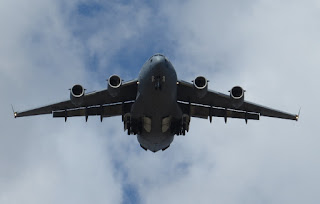 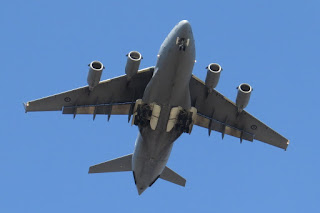 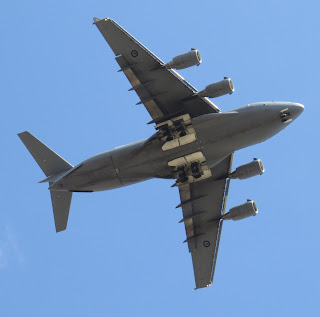 The Globemaster had earlier flown up from RAAF Base Amberley and completed airwork around Emerald Airport including at least one missed approach.  It then flew West and landed at Rockhampton Airport for a short time where it appeared to complete a crew change.

A41-209 then departed to the North.  It was heard using the radio callsign of "Stallion 47" during each of its flights.