A couple more interesting General Aviation (GA) movements at Rockhampton Airport this week with, on Friday 25 July, Austrek Aviation Raytheon B300 Super King Air VH-JEA calling in from its Toowoomba base.


More Mooneys were also noted popping in and out of Rocky with M20TN VH-JEUand M20J VH-TRY noted in and out on Friday 25 July, while M20J VH-SGJ was due into Rocky on Saturday 26 July.


Meanwhile, local plane spotter Michael F ventured to Gladstone Airport late on Friday 25 July to find a very busy General Aviation (GA) apron - in fact it was so full that one aircraft was parked on the nearby grass.

Two of the more prominent and colourful visitors were a pair of Victorian-based Amateur-built Van's RV-6 aircraft - VH-TXF and VH-MUM. 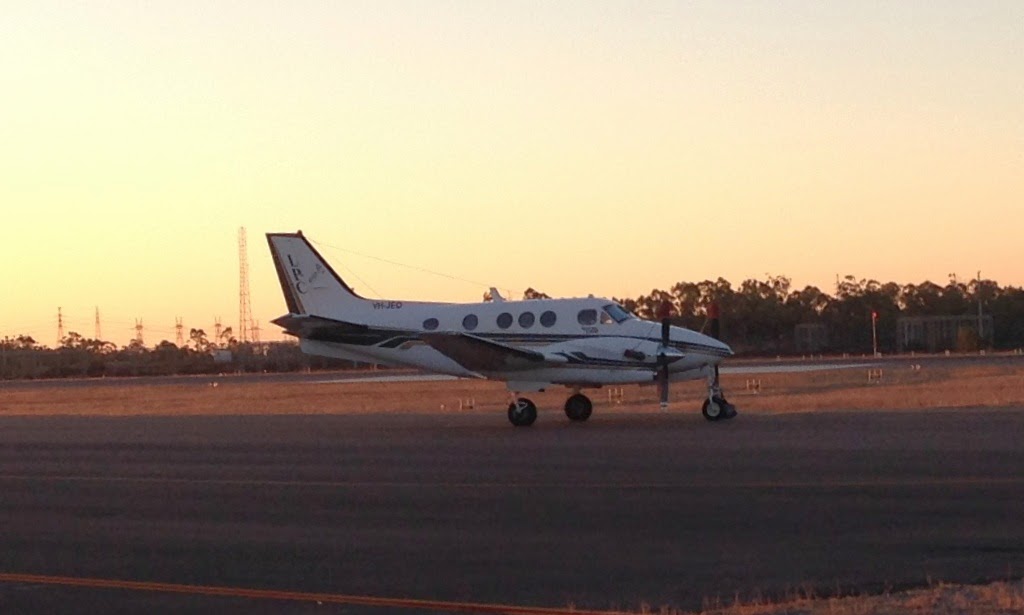 After a busy week in CQ (where it was also spotted at Rocky - see below) VH-JEO departed for the Sunshine Coast on Thursday 24 July. 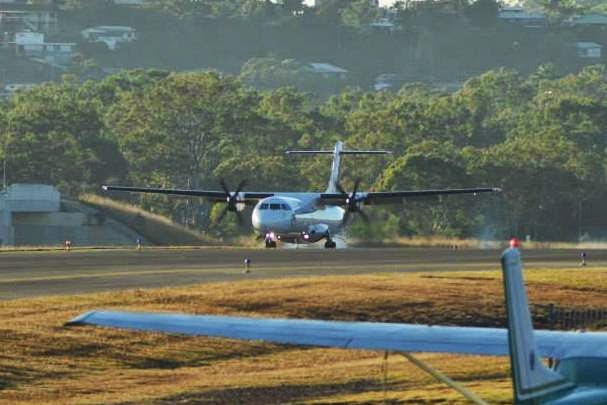 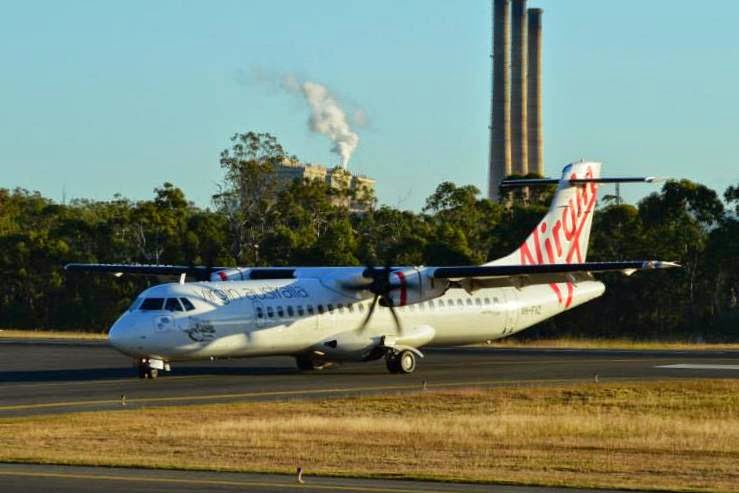 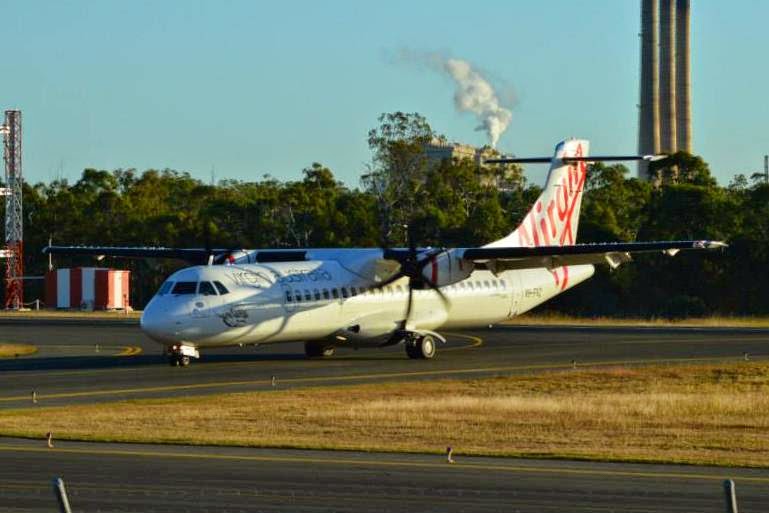