Some Recent Photos of Virgin Australia E-190s and B737s with Red and White Noses! 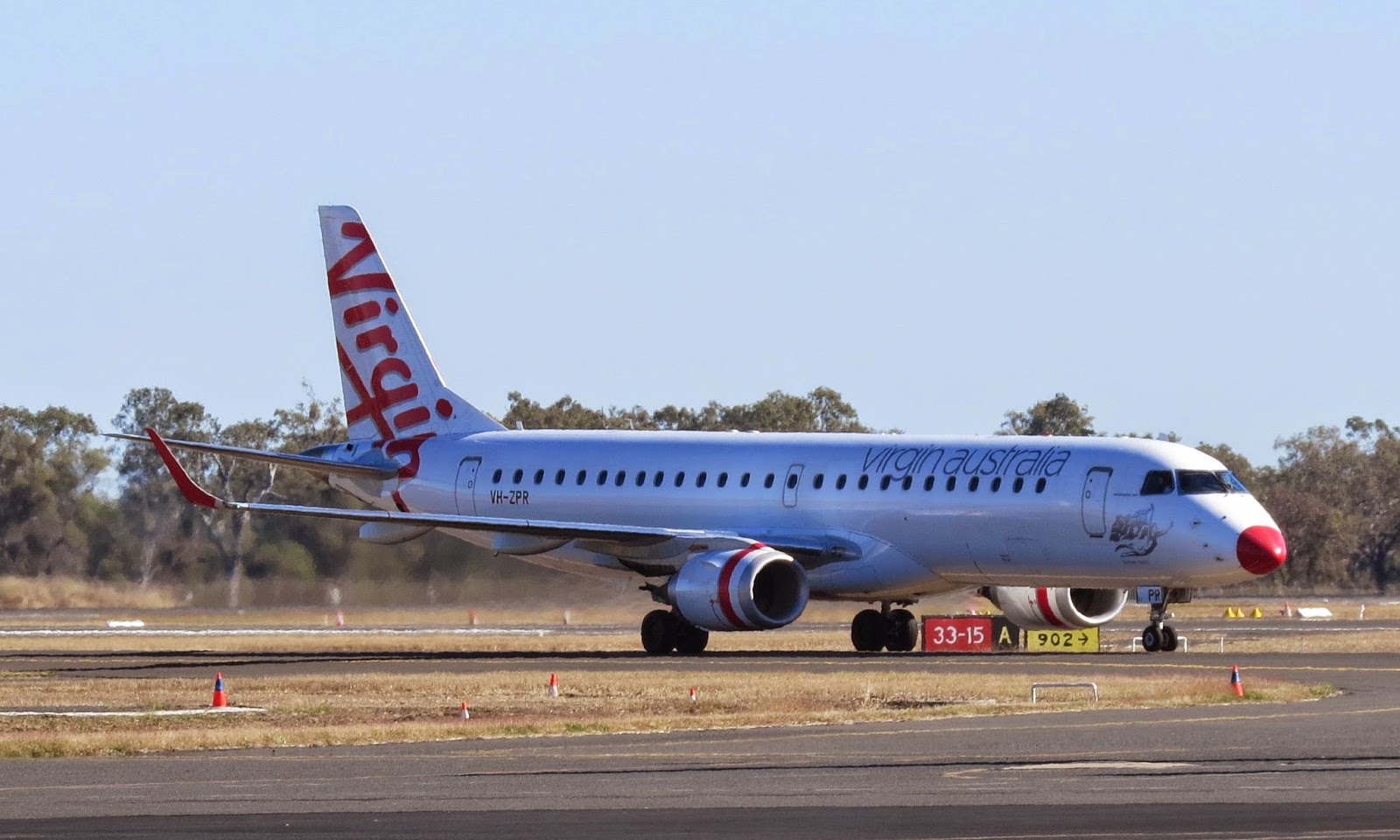 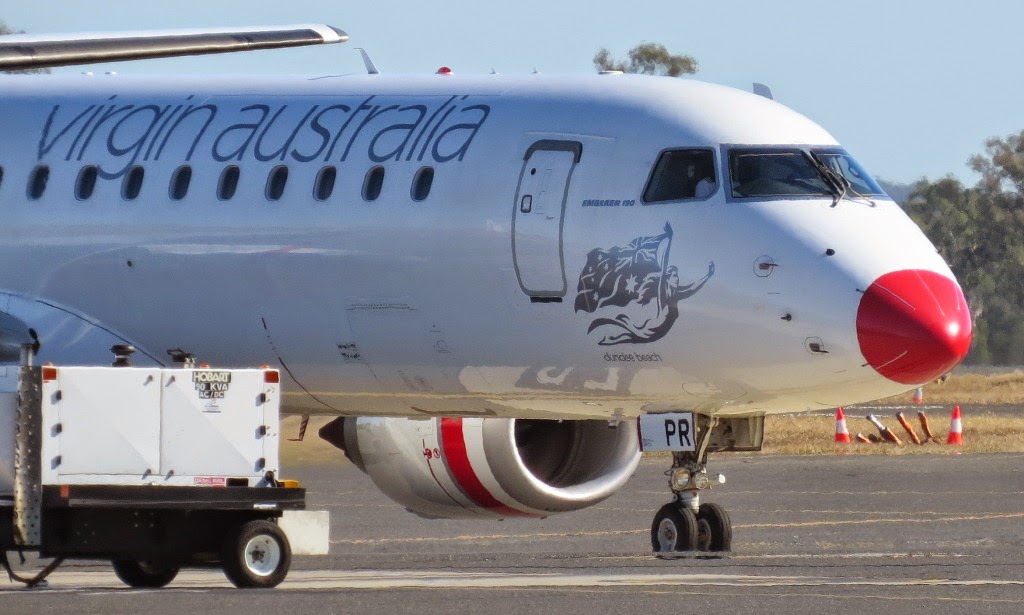 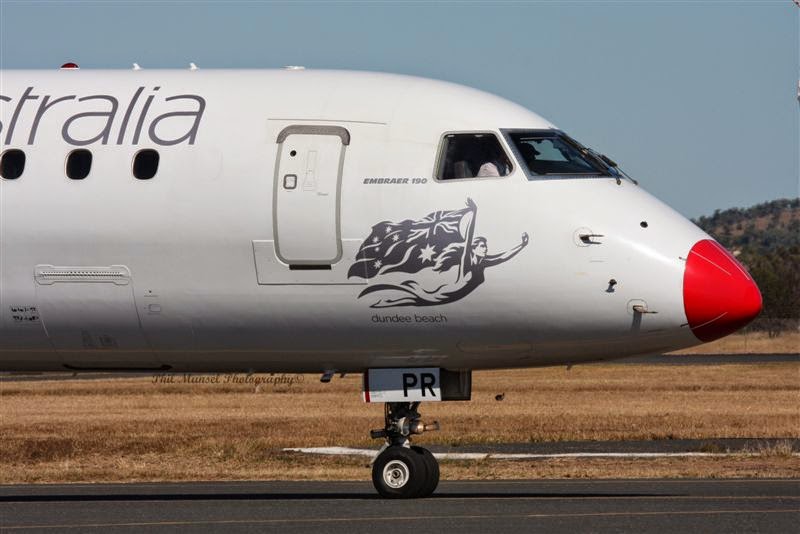 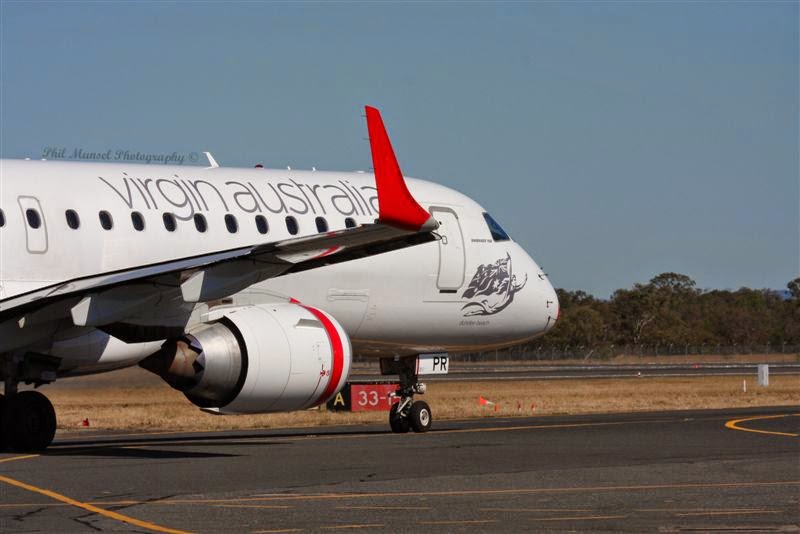 Of note, on Wednesday 16 July, VH-ZPR called in to Mackay Airport, along with fellow E-190 VH-ZPM which still wears the red Pacific Blue titles and colours (as shown below) but with a white nose-cone!  VH-ZPM also called into Proserpine / Whitsunday Coast Airport on Wednesday too!

And speaking of white nose-cones, Phil also captured some great photos of Virgin B737-700 VH-VBZ as it called into Rockhampton Airport recently still wearing the red Virgin Blue titles and colours but with a white nose-cone. 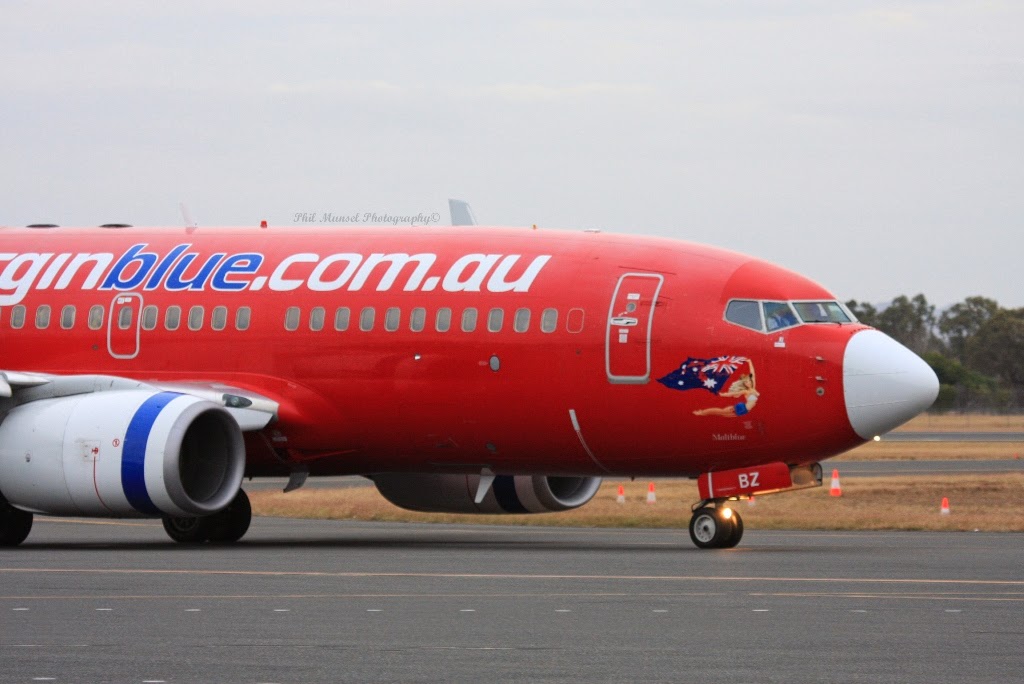 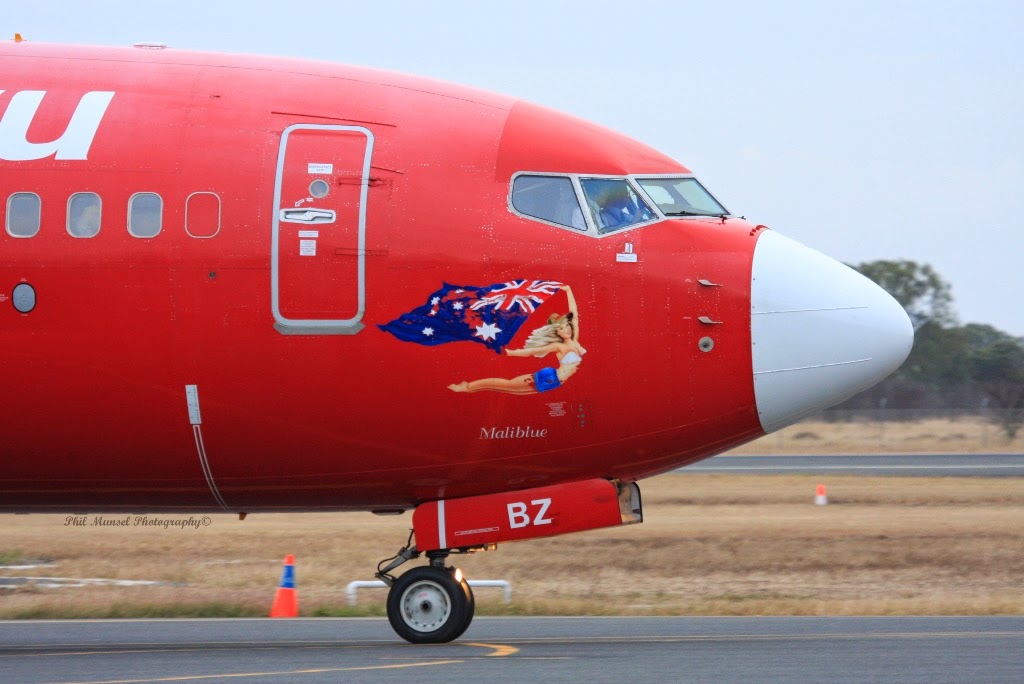 While VH-VBZ is the only B737-700 to still wear the old Virgin Blue colours, there are still several larger B737-800 aircraft wearing the distinctive red colours with the addition of a white nose-cone.

Thanks to 'IAD' and Phil for capturing these great images!