From Mackay Airport comes a few photos of a couple of visitors over recent days, including- on Tuesday 22 July - an early morning photo of Special Mining Services / Flight Options (Australia) Cessna 510 Citation Mustang VH-PWX which arrived the previous day from Bankstown. 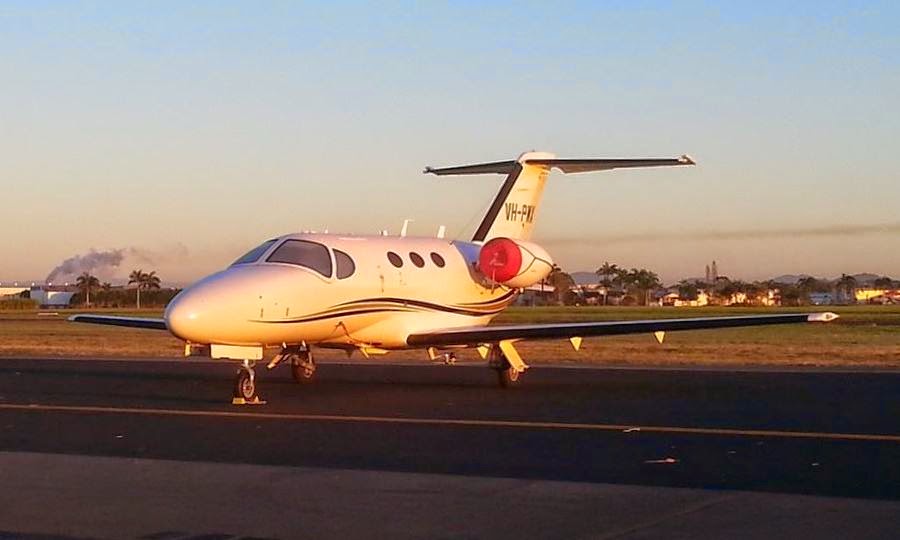 Also early on Tuesday 22 July, QantasLink (Cobham Aviation) Boeing B717-200 VH-NXD was captured preparing for departure to Brisbane on a scheduled service as QJE1771. 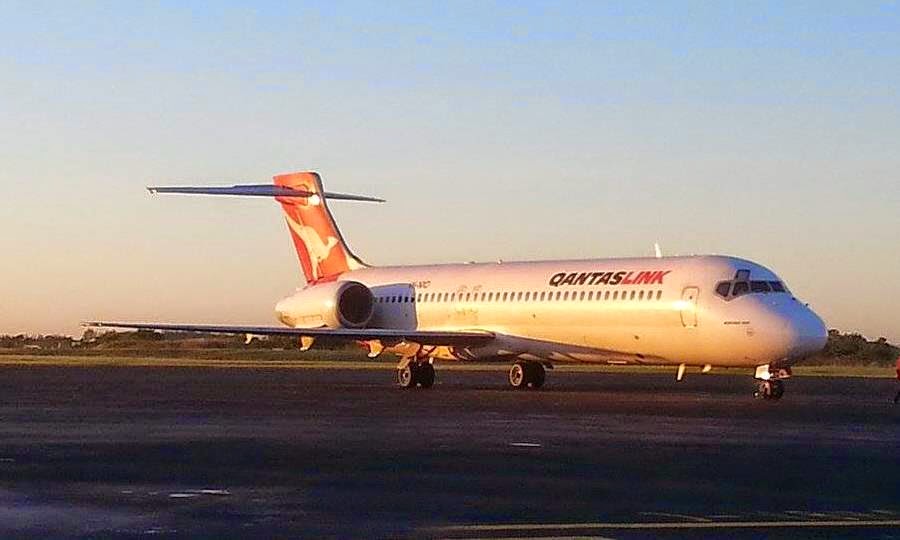 As mentioned below, VH-NXD - and its crew - had an interesting overnight away from home on Monday 21 July.  After arriving into Mackay as QJE1770 late on Monday, VH-NXD then departed to Rockhampton as QJE6201.  I am told that this re-positioning flight was to enable to flight-crew and cabin-crew to be accommodated in Rockhampton overnight as there was no accommodation available in Mackay due to the massive Queensland Mining and Engineering Exhibition (QME) which is currently underway in the sugar city.

VH-NXD departed Rocky before dawn on Tuesday 22 July, touching down back in Mackay as QJE6200, before it departed to Brisbane as described above.

At the time of writing, fellow QantasLink (Cobham Aviation) B717-200 VH-NXH was seemingly going to do the same thing late on Tuesday 22 July.

Finally, another notable movement at Mackay Airport early on Tuesday 22 July was Jetstar Airways Airbus A320 VH-XSJ which is Jetstar's latest A320 to join their fleet.  It operated the morning JST882/883 scheduled service from and back to Brisbane. 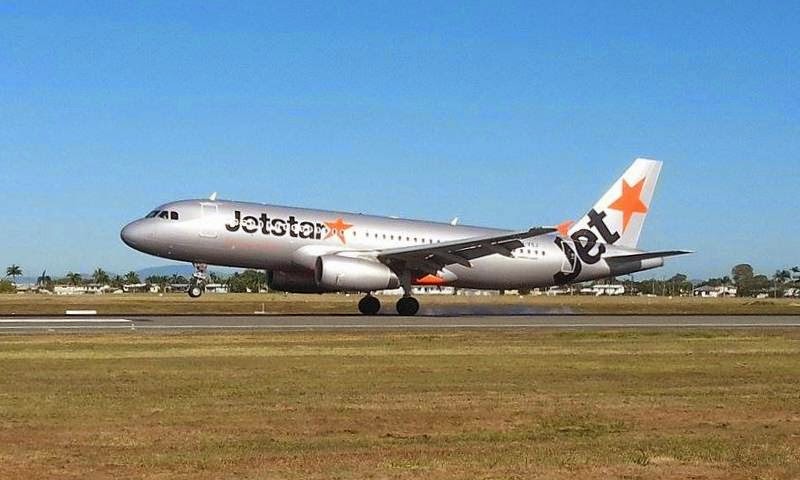 While VH-XSJ is no stranger to Mackay or CQ, it is the first time that it has been 'caught on film'.  VH-XSJ was delivered to Jetstar in early April, and was formally 9V-JST with Singapore-based Jetstar Asia Airways - an Asian off-shoot of Jetstar Airways.  It is an older A320 and does not feature sharklets (winglets) that the newer A320s that Jetstar have received in recent months.