There's been a few interesting light General Aviation (GA) Aircraft passing through some Central Queensland Airports over recent days, with perhaps the nicest and widest selection of aircraft calling into Emerald Airport.

On Thursday 10 July, Careflight Kawasaki BK117 B-2 VH-IME was due to call into Emerald from Longreach.  It was due to depart to Biloela / Thangool Airport.


It appears that the BK117 has been operating in the Northern Territory and North-West Queensland. 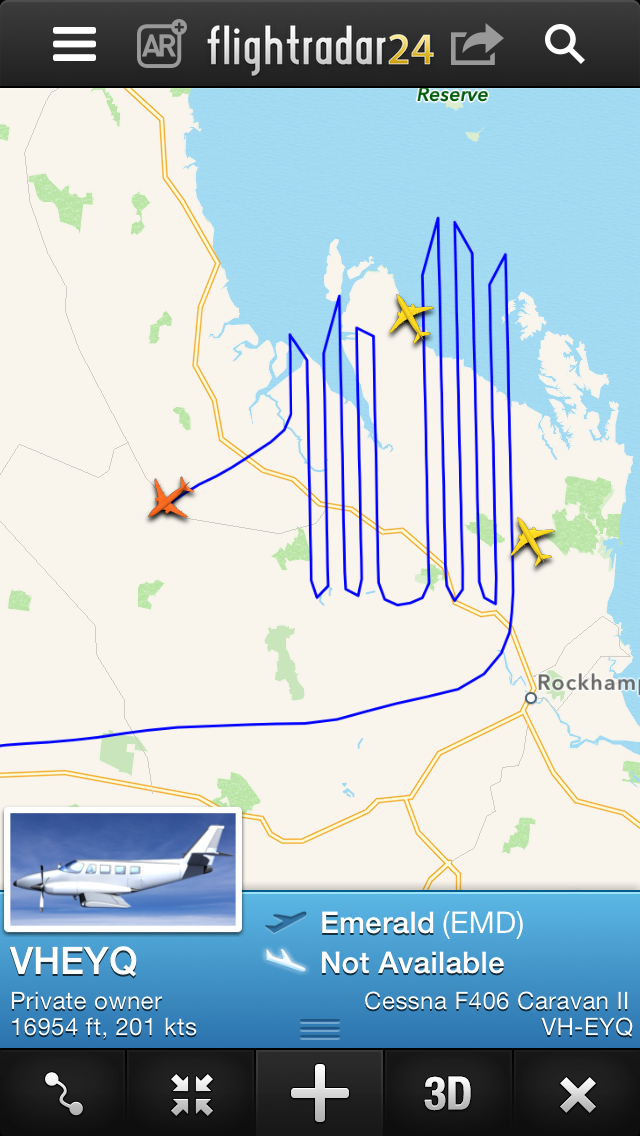 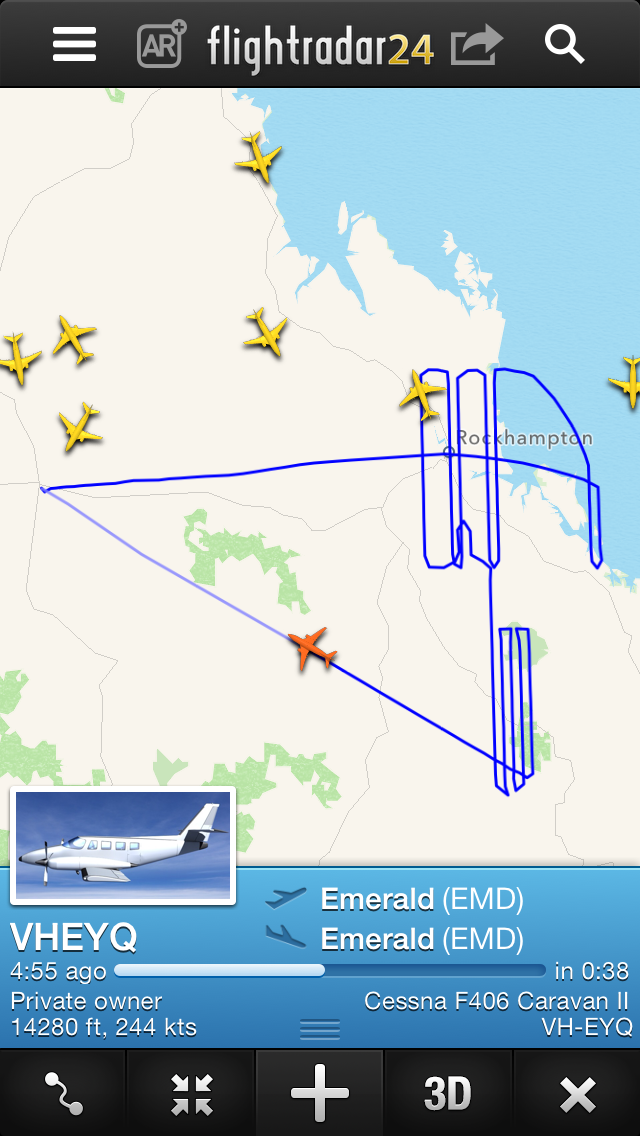 Also, with the massive Ag-Grow QMIX Field Days on at Emerald this week, as expected there has been a few light aircraft and helicopters noted touching down at Emerald Airport and surrounding private airstrips.

Over at Mackay Airport there have also been a few light visitors including , Wagners Development Company Hawker Beechcraft B300 Super King Air VH-WJW, which popped in on Wednesday 9 July from Archerfield and Toowoomba.

Also at Mackay this week, Royal Newcastle Aero Club Cessna 182 VH-RNL passed through from Hervey Bay to Hamilton Island on Monday 7 July, and Handel Aviation Cessna 210 VH-TEY has been operating aerial survey and mapping flights.  Also, Hunt Aviation Piper PA-28R-200 VH-WJO has flown in and out of Mackay and Rockhampton Airports this week too.


Just another busy week in CQ!
Posted by Damian F at 7:33 PM