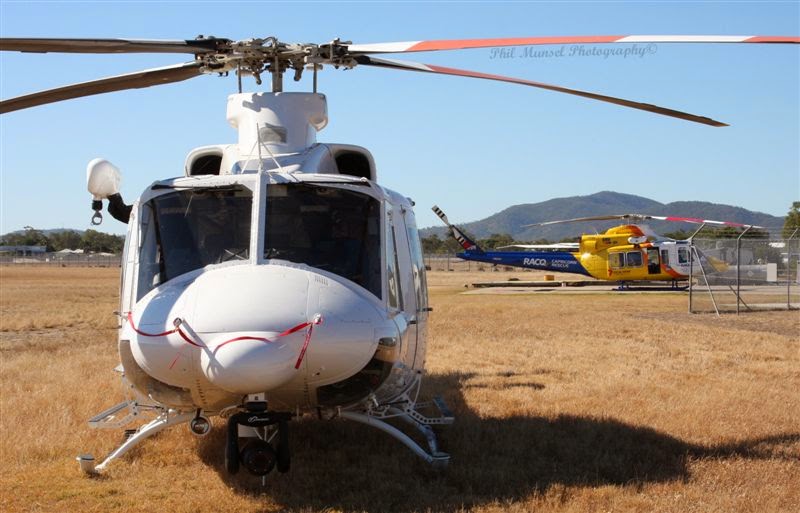 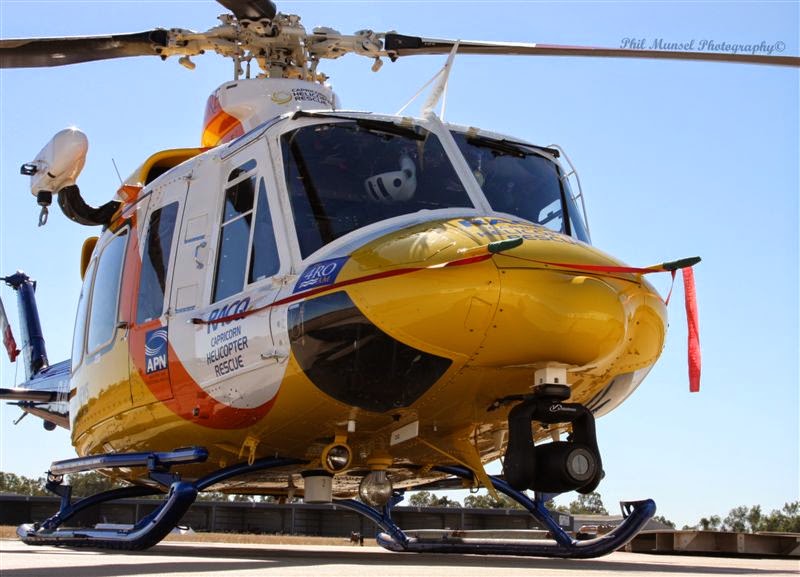 VH-PXY operated various med-evac missions out of Rocky using its 'usual' callsign of "Rescue 920".  As shown below, I also spotted VH-PXY in Mackay while it made a visit there as well. 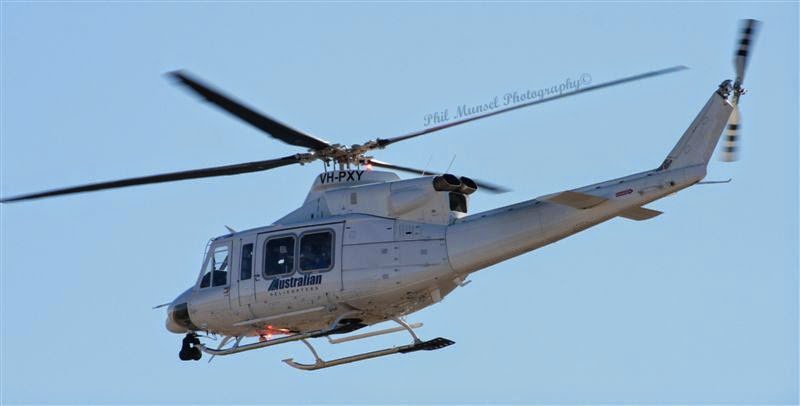 Over the last few days, VH-EPR emerged from the CHRS hangar and VH-PXY was flown on the apron outside the hangar.  VH-PXY is now inside the hangar also receiving some attention. 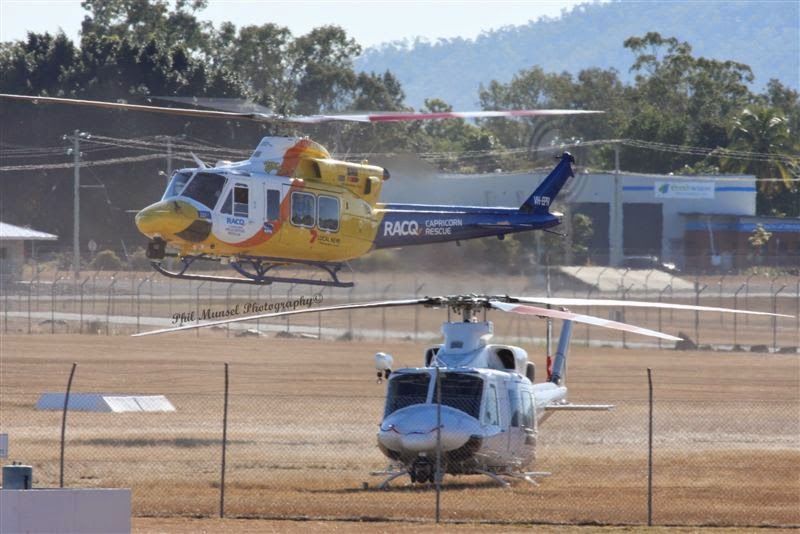 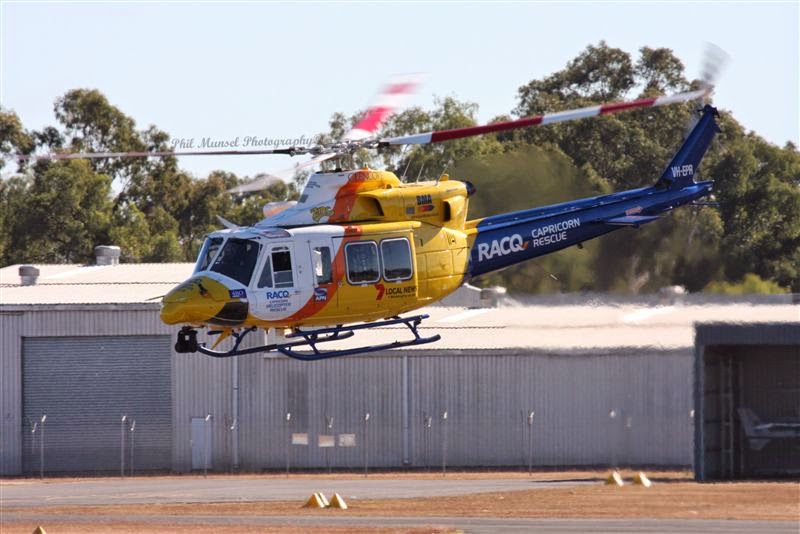 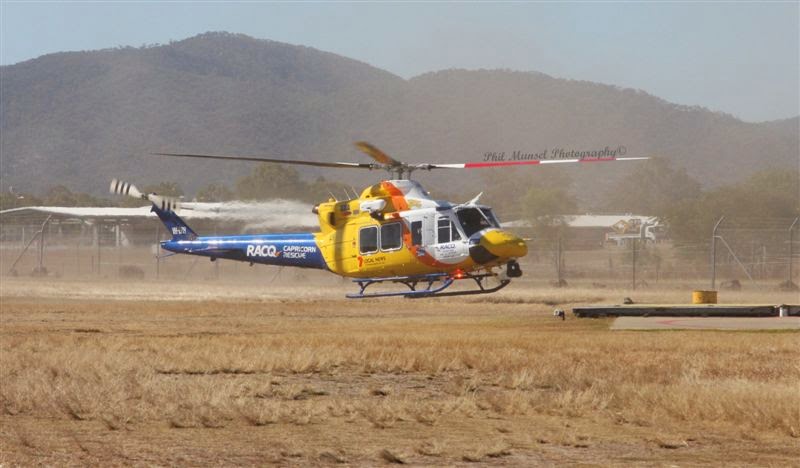 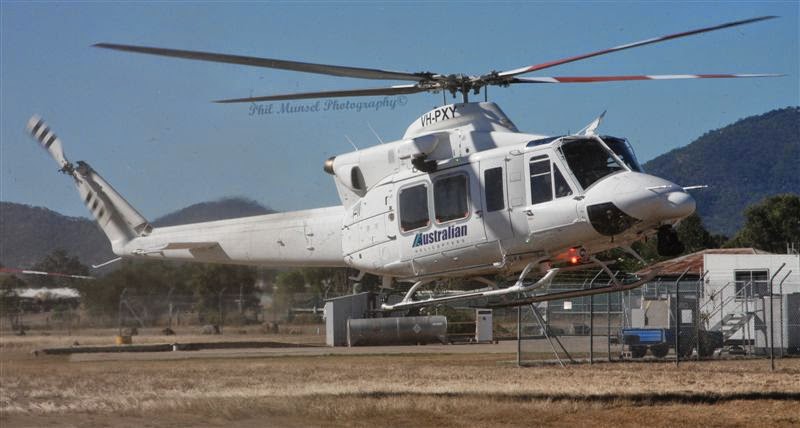 Some absolutely stunning photos captured by Phil of these lovely helicopters and we thank him sincerely for allowing us to share them with you all! Thanks mate!