Cape Air Transport (of Far North Queensland) Pilatus Britten-Norman BN2A-20 Islander VH-IOA was photographed at Mackay Airport on Sunday 27 July as it called in briefly for fuel.  It arrived Cairns, where it had earlier arrived from Coen. 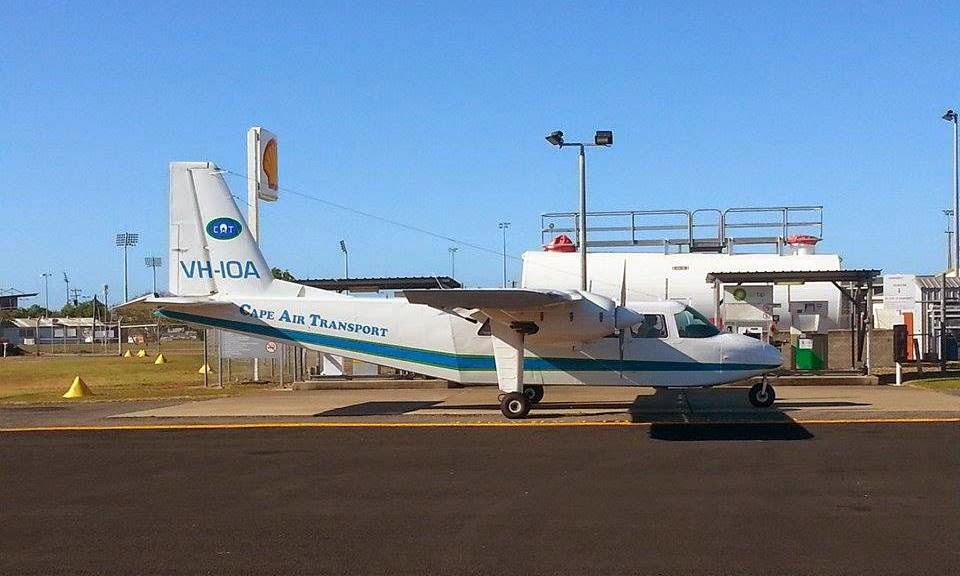 Last Thursday 24 July, Tigerair (Tiger Airways) Australia Airbus A320 VH-VND was photographed as it prepared for departure to Melbourne (Tullamarine) as TGW745, having earlier arrived from there as TGW744. 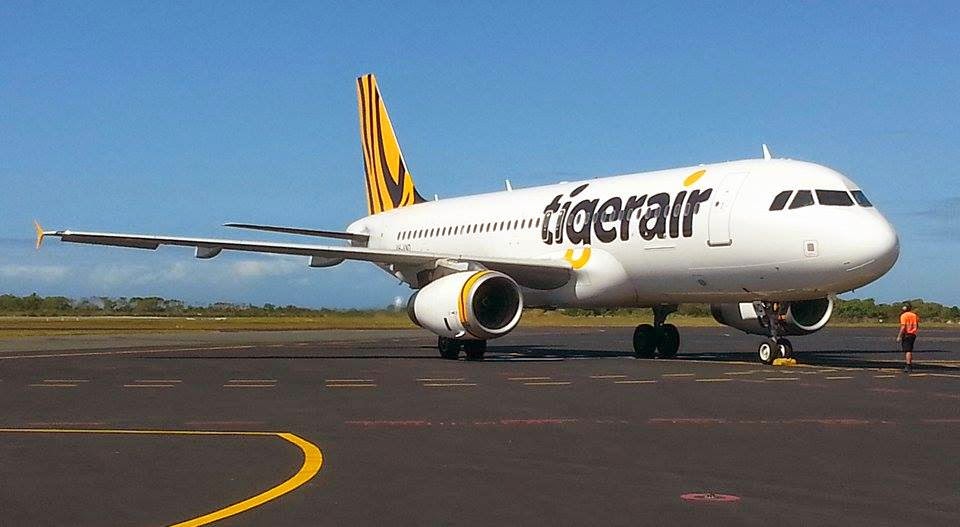 Meanwhile, Virgin Australia Embraer E-190 VH-ZPR continues to be spotted in Central Queensland wearing a red nose with its white Virgin colour scheme.  On Saturday 26 July, it was noted calling into both Mackay (as shown below) and Rockhampton Airports. 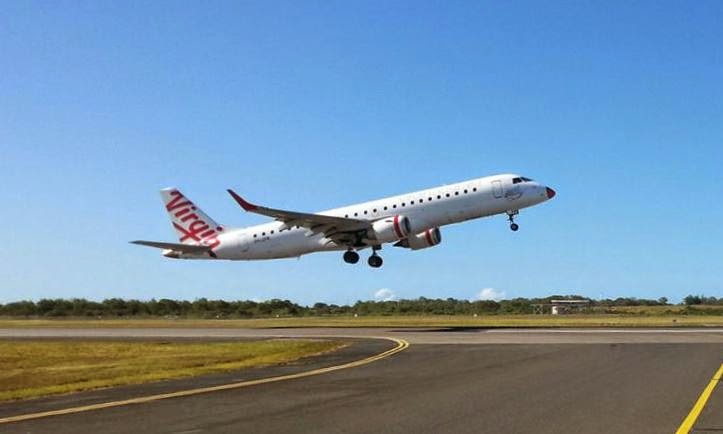 Sister-ship VH-ZPM - which wears red Pacific Blue colours and titles but with a white nose - is yet to be photographed in CQ - hopefully this week!

Finally, a couple of bizjet movements at Mackay Airport including the departure of Special Mining Services / Flight Options (Australia) Cessna 510 Citation Mustang VH-PWX back to Bankstown late on Thursday 24 July.  And the arrival back into Mackay on Saturday 26 July of locally-based Raytheon 390 Premier 1 N7088S from Melbourne (Essendon) after it flew down there a week ago.