What a massive surprise to have a pair of JetGo Australia Embraer E-135LR jets call into Gladstone Airport on during the morning on Friday 11 July. 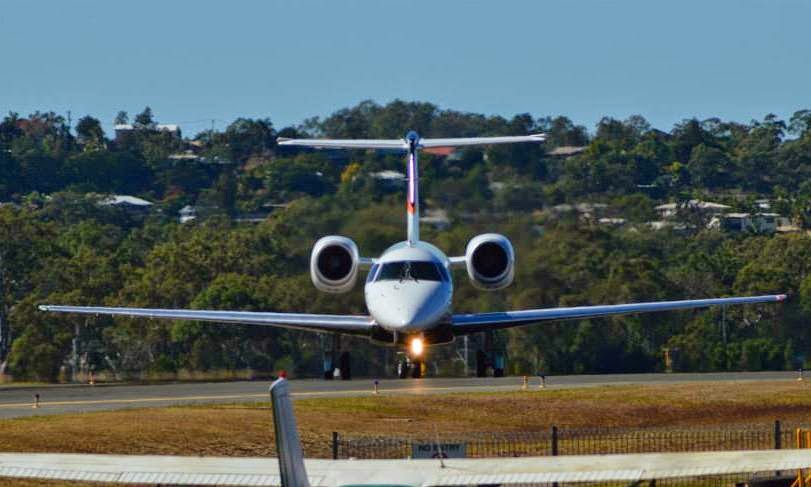 Local plane spotter Anthony S was on hand to capture the arrival of the two 'jungle jets' - VH-JGB and VH-JTG - as they both arrived from Miles on what looked to be a Fly-in Fly-out (FIFO) charter. 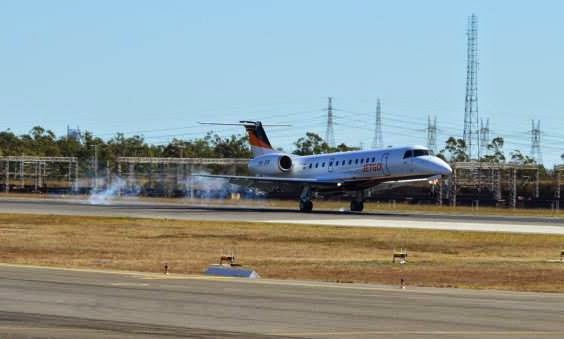 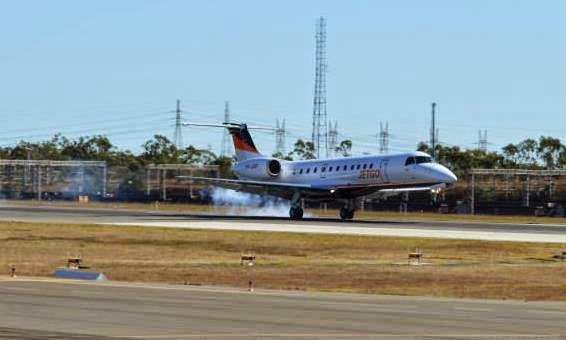 VH-JGB operated as JG32, while VH-JTG flew in as JG33.  Both aircraft originated in Brisbane, and were expected to depart back there later on Friday 11 July as JG34 and JG35 respectively. 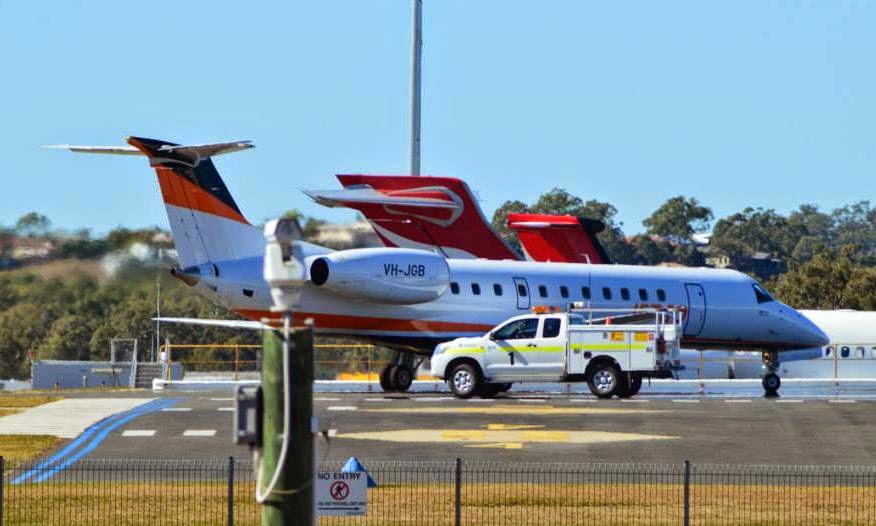 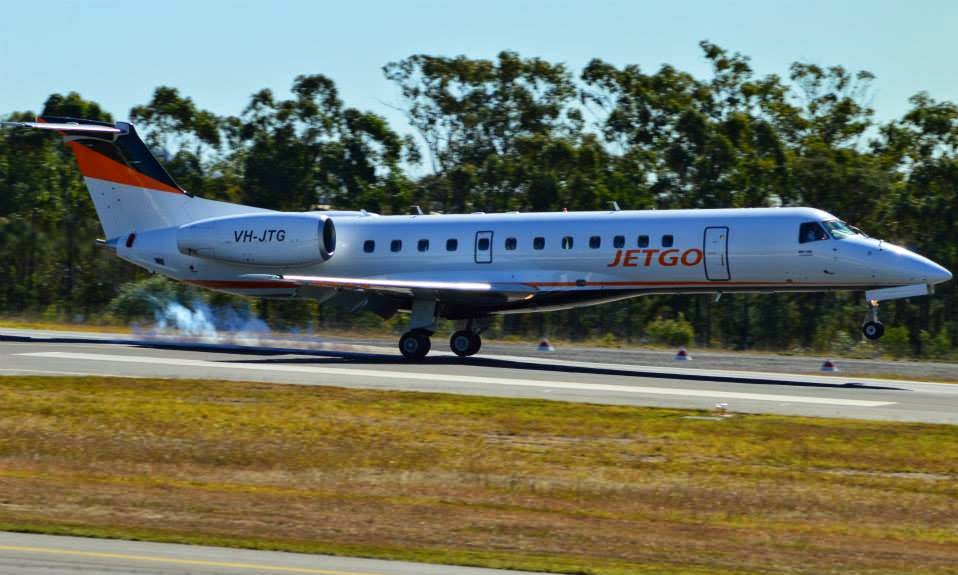 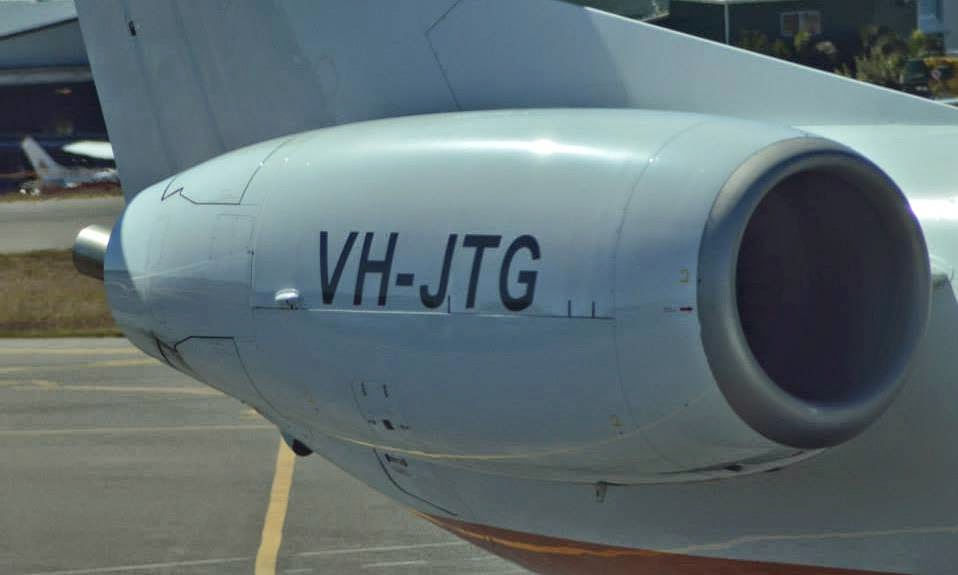 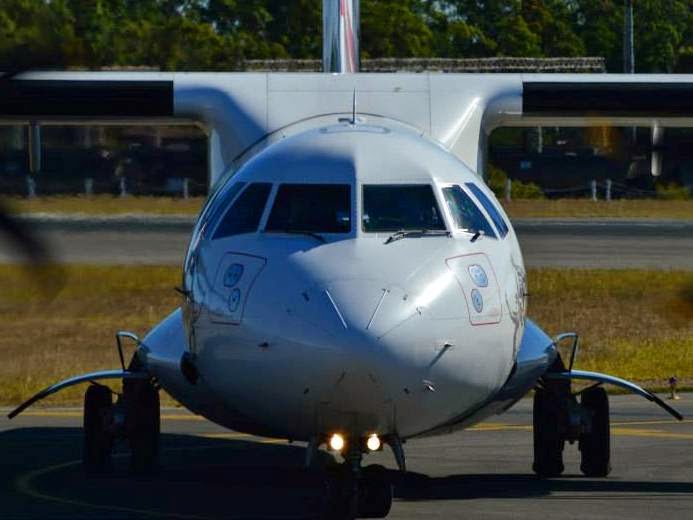 Virgin Australia Regional Airlines (VARA) ATR 72-500 VH-FVI was captured operating the VOZ1709/1712 service from and back to Brisbane. 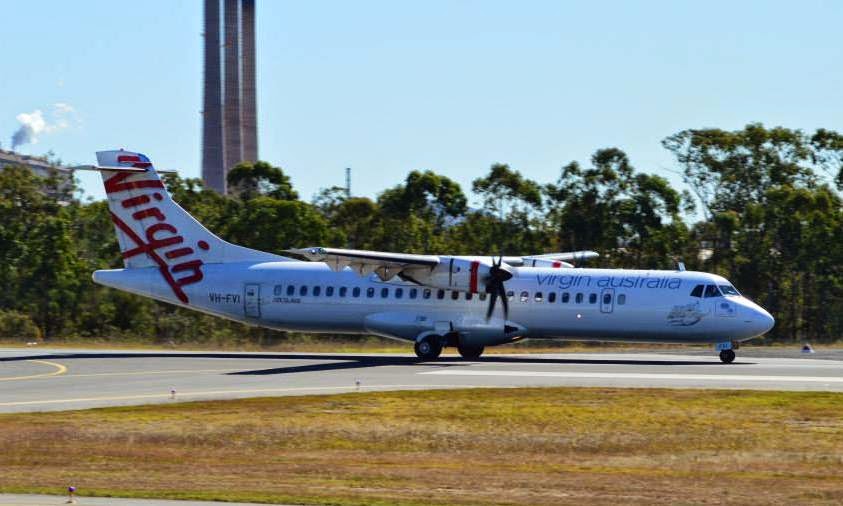 While QantasLink (Cobham Aviation) Boeing B717-200 VH-NXK was spotted arriving from Brisbane as QJE1704. 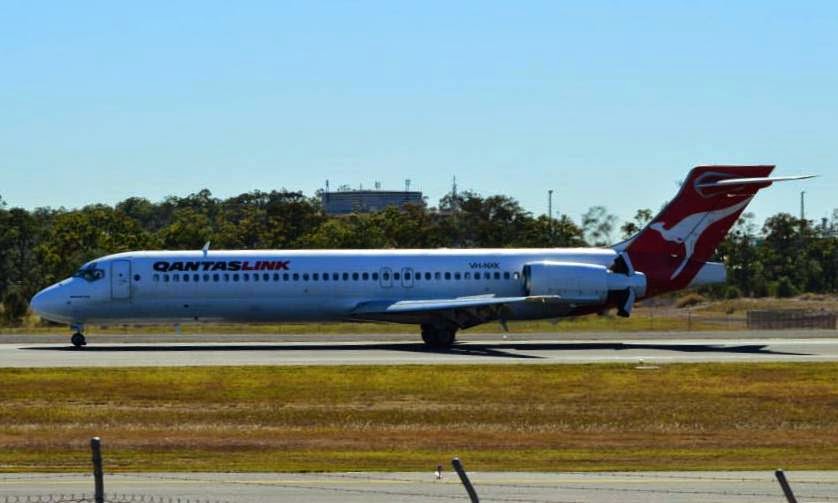 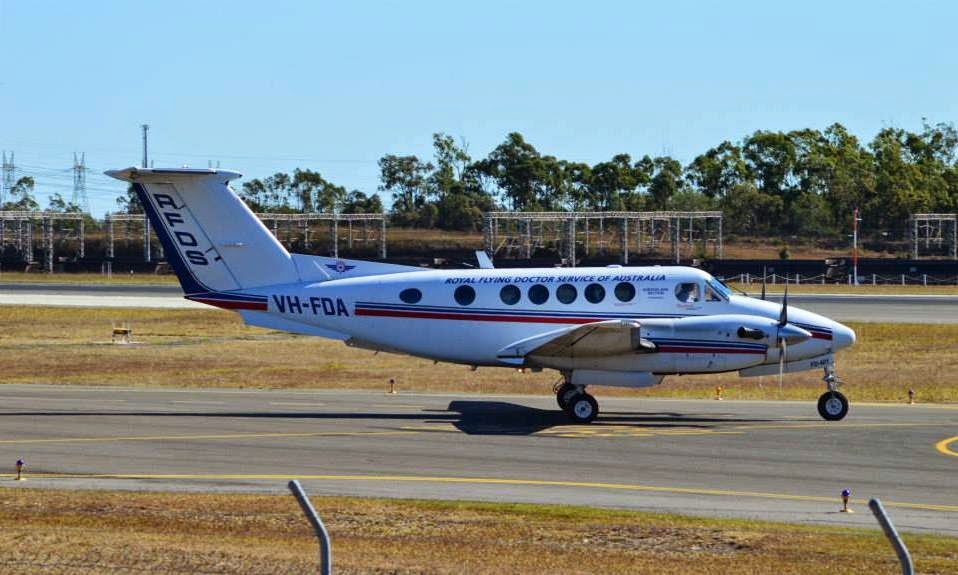 Finally, as reported late last year, thanks to its growing passenger numbers, Gladstone Airport is one of four regional Airports announced by AirServices Australia to receive new aviation rescue and fire fighting (ARFF) services by the end of the 2014. 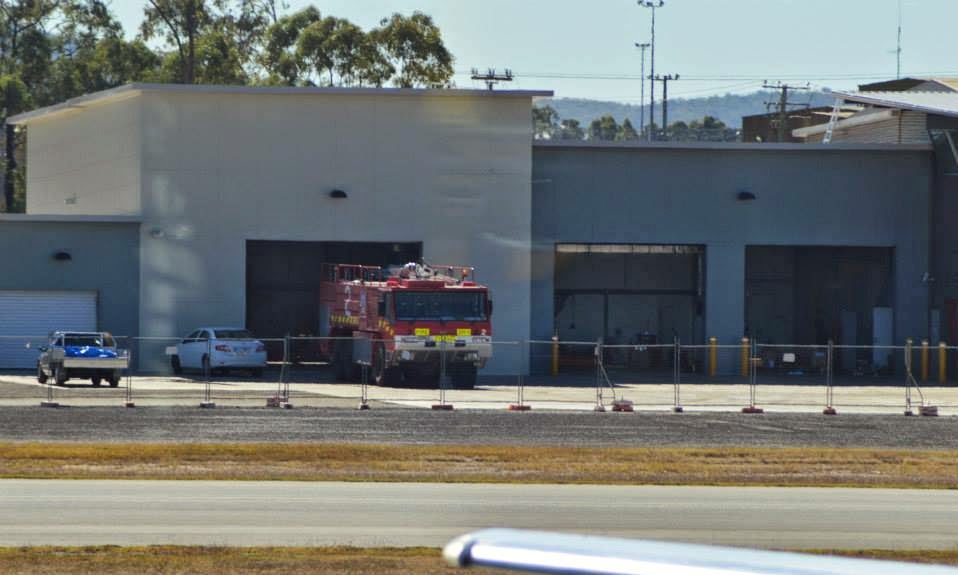 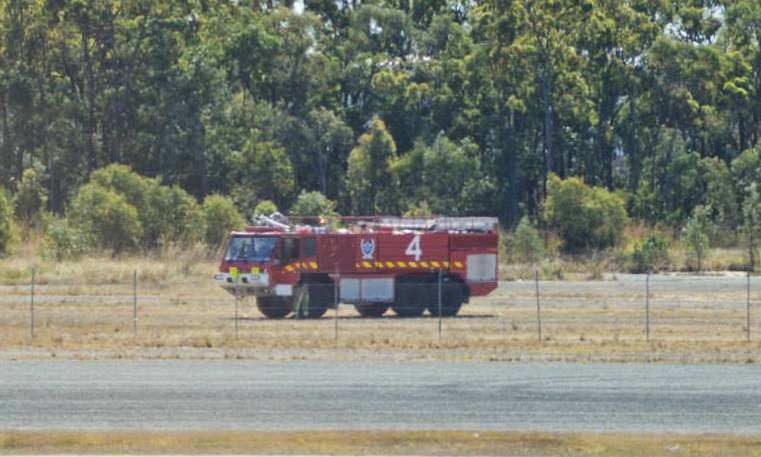 The new fire-station is being built on the Northern side of Gladstone Airport, and recently two second-hand fire trucks - coded 2 and 4 - have arrived into the industrial city and have been noted conducting 'wet drills' over the last week or so in preparation for entry into service.

Such a great couple of visitors to Gladstone on Friday - we sincerely thank Anthony for allowing us to share his wonderful images!

All photos taken by Anthony Schulz  ©
Posted by Damian F at 7:34 PM