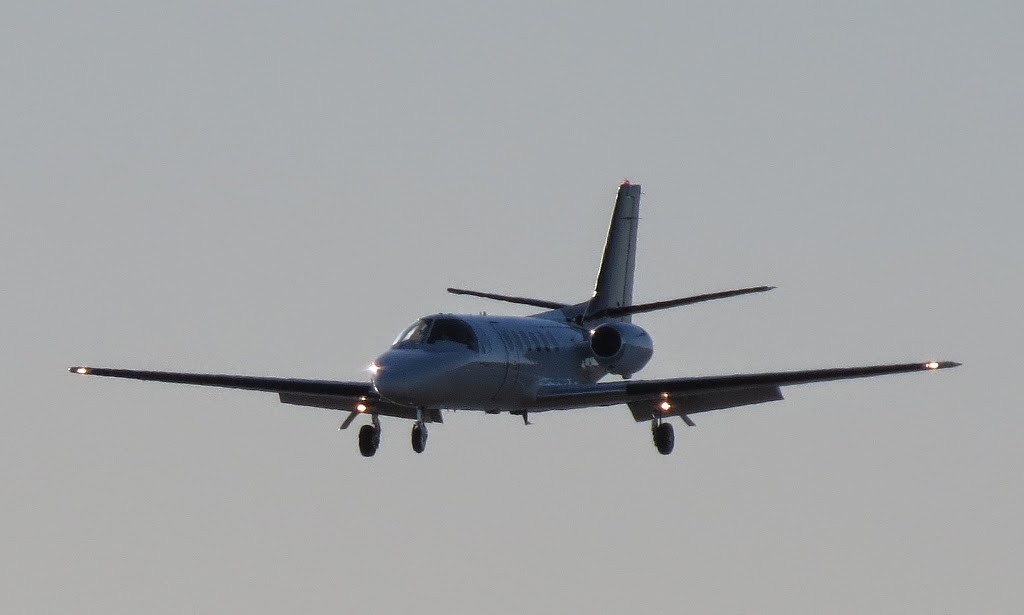 A couple of notable bizjet and other corporate movements in Central Queensland over the weekend included Shortstop Jet Charter / Melbourne Jets Cessna 550 Citation II VH-PSM, which called into Rockhampton on Saturday 19 July from Baryulgil in Northern New South Wales. 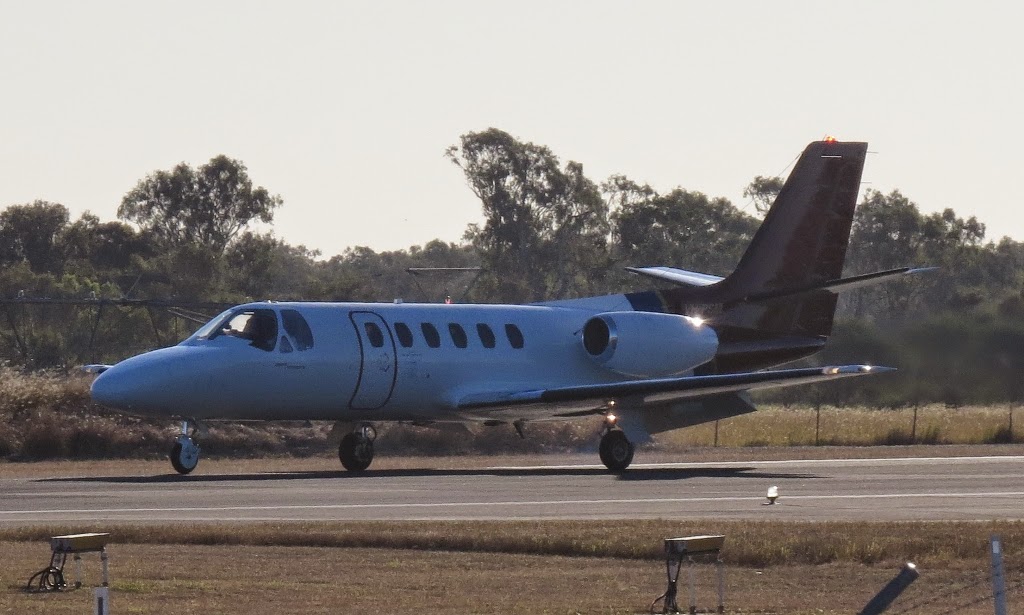 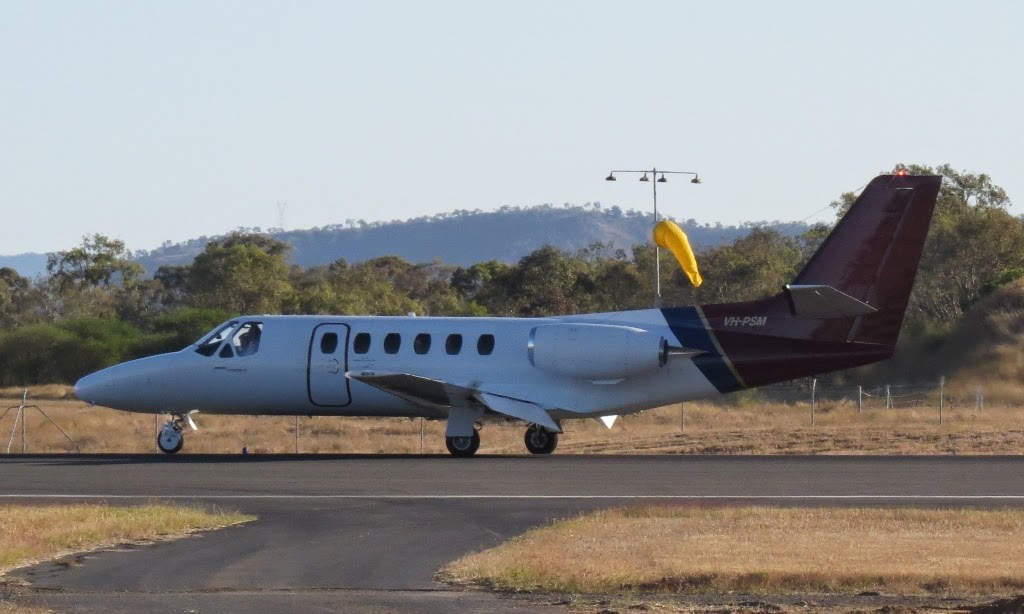 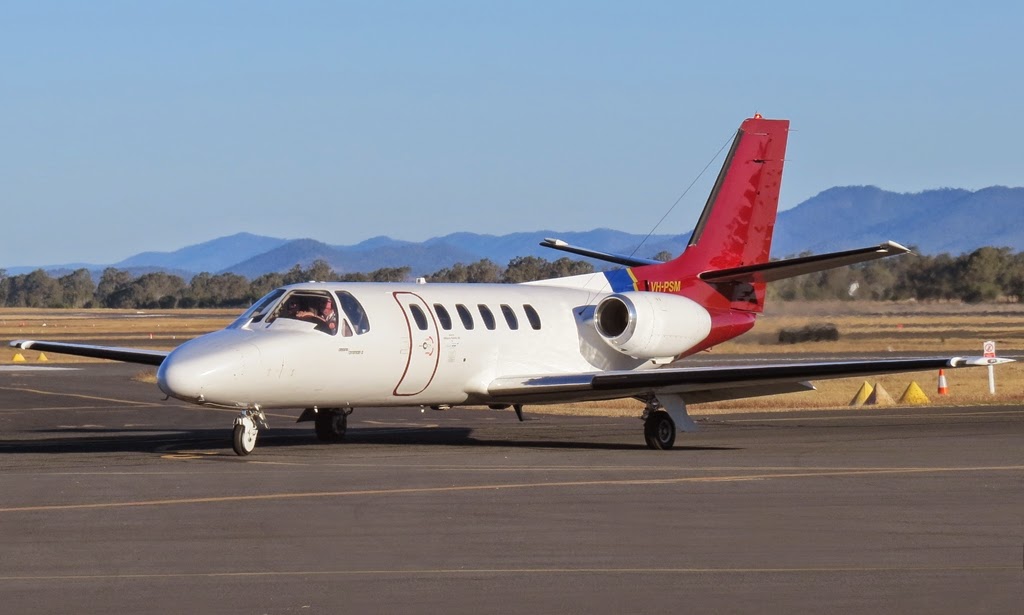 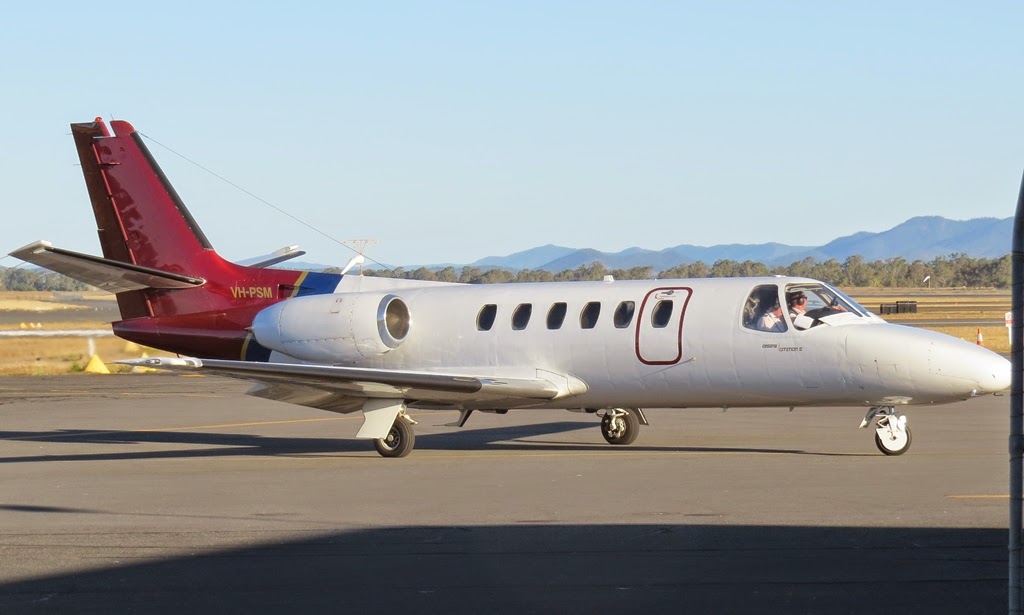 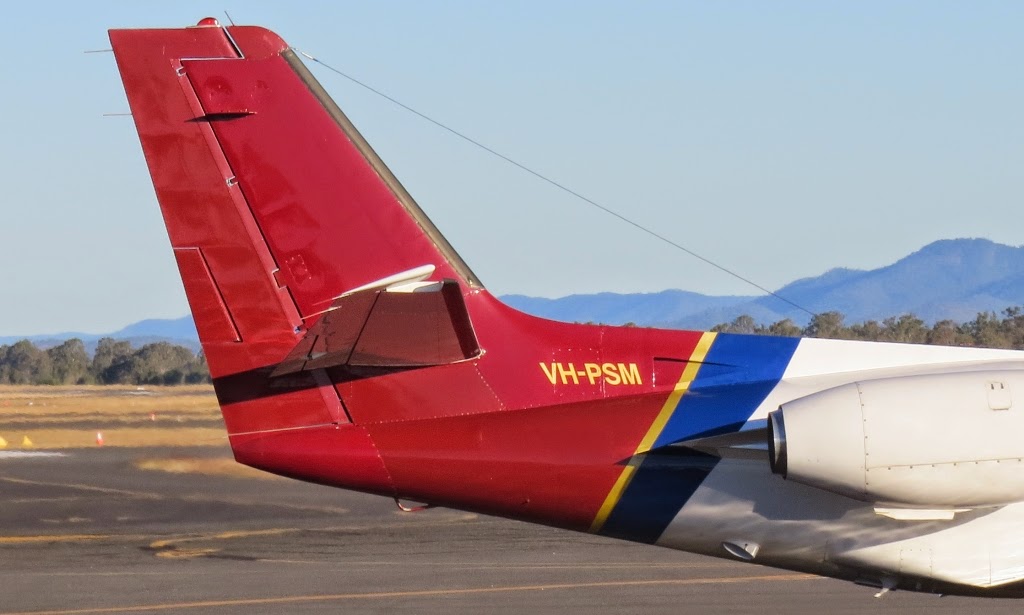 After dropping off its passengers, VH-PSM departed Rocky for Lismore.

Meanwhile, up at Proserpine / Whitsunday Coast Airport, Citation VH-EXQ was expected to touch down on Saturday 19 July, however, as the photo below shows, the unmistakably sleek little black and silver Gojet Raytheon Hawker 850XP bizjet VH-BMW was spotted on the ground late on Saturday. 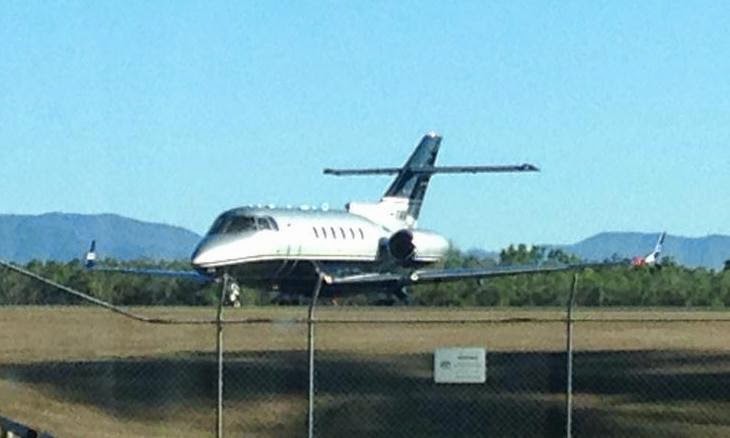 VH-BMW seemingly arrived (in place of VH-EXQ) from Sydney and earlier Melbourne (Essendon).  It departed back to Sydney and then Essendon on Sunday 20 July.

One final corporate movement on Sunday 20 July was Corporate Aviation Bell 429 VH-EQP, which headed home to Southport from Hamilton Island, via its usual fuel stop at Gladstone Airport.


VH-EQP headed North about a week ago.

Thanks to the local plane spotters for their photos!