Local plane spotter Phil M has sent through some great photos he captured as Virgin Australia Boeing B737-700 VH-VBZ operated into Rockhampton Airport on a scheduled service from and back to Brisbane on Thursday 3 July. 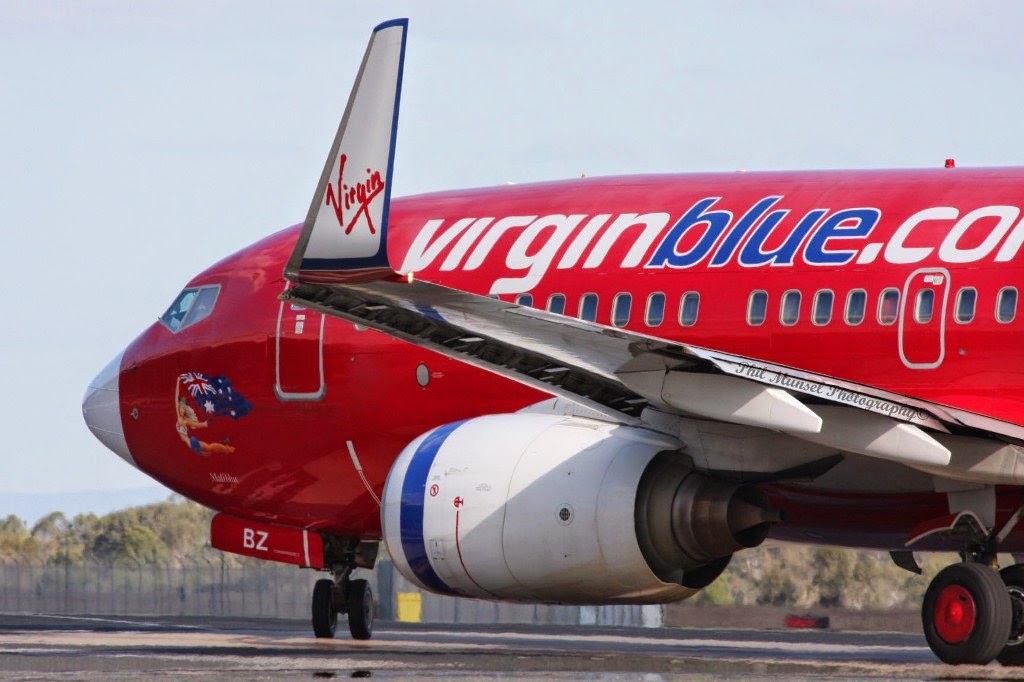 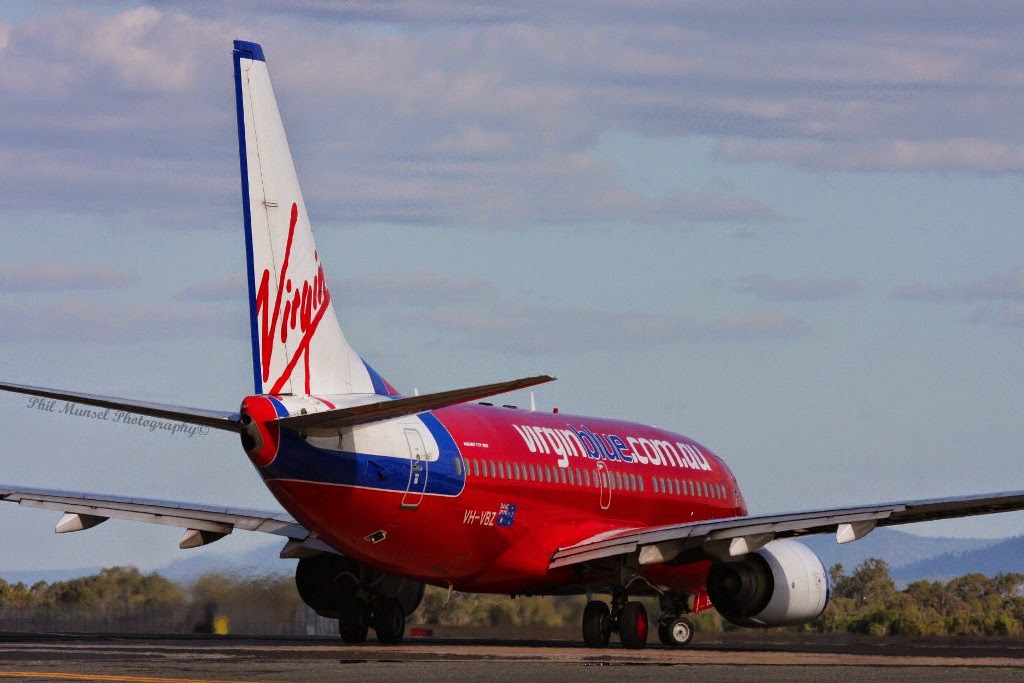 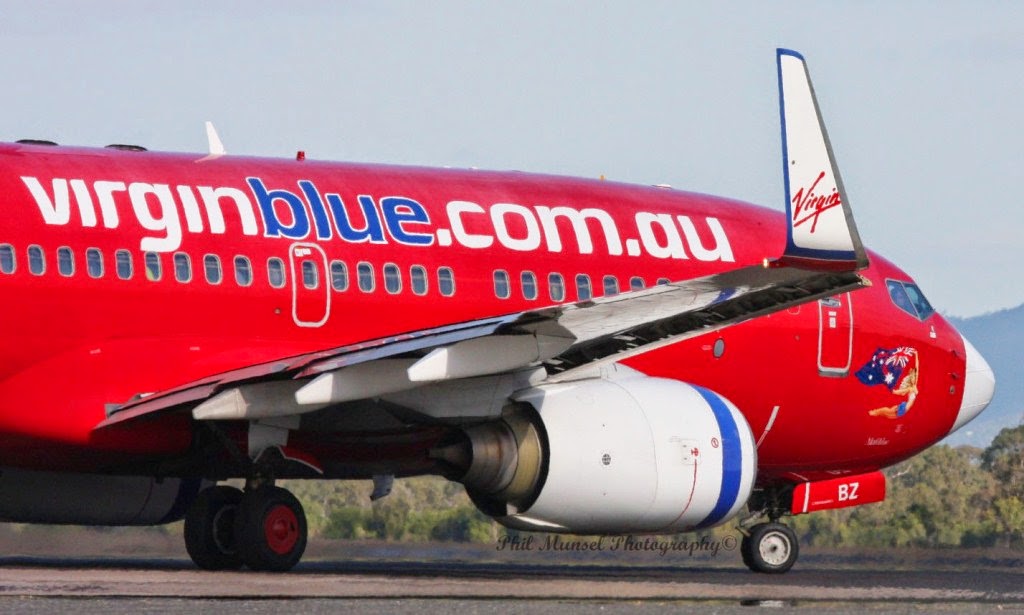 As shown, VH-VBZ is one of the Virgin aircraft to still feature the old red colours of Virgin Blue - complete with a white nose cone! 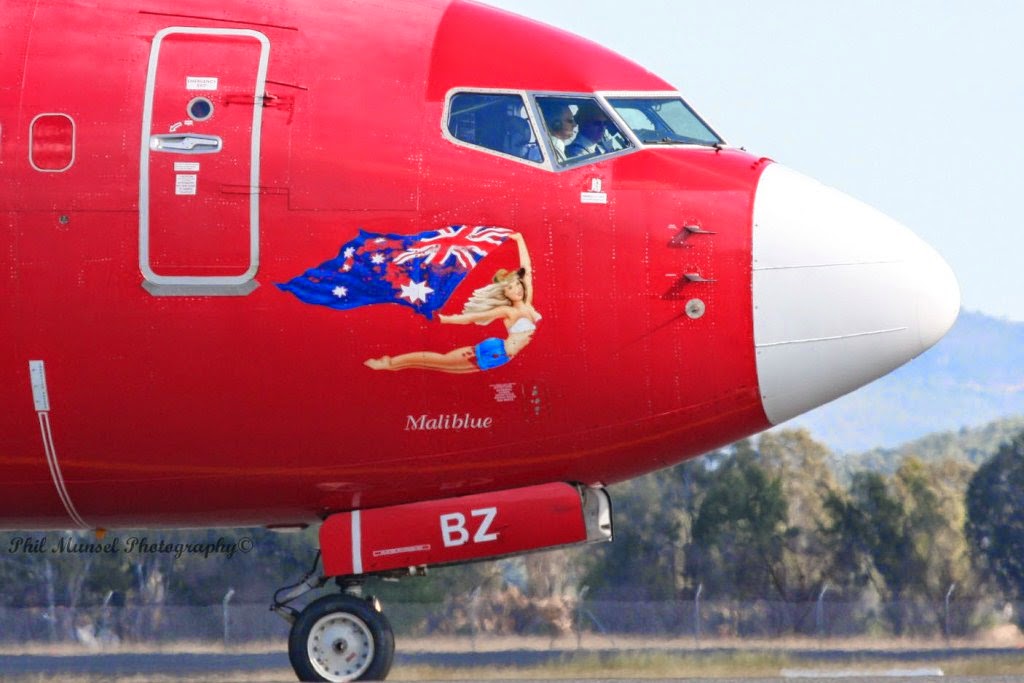 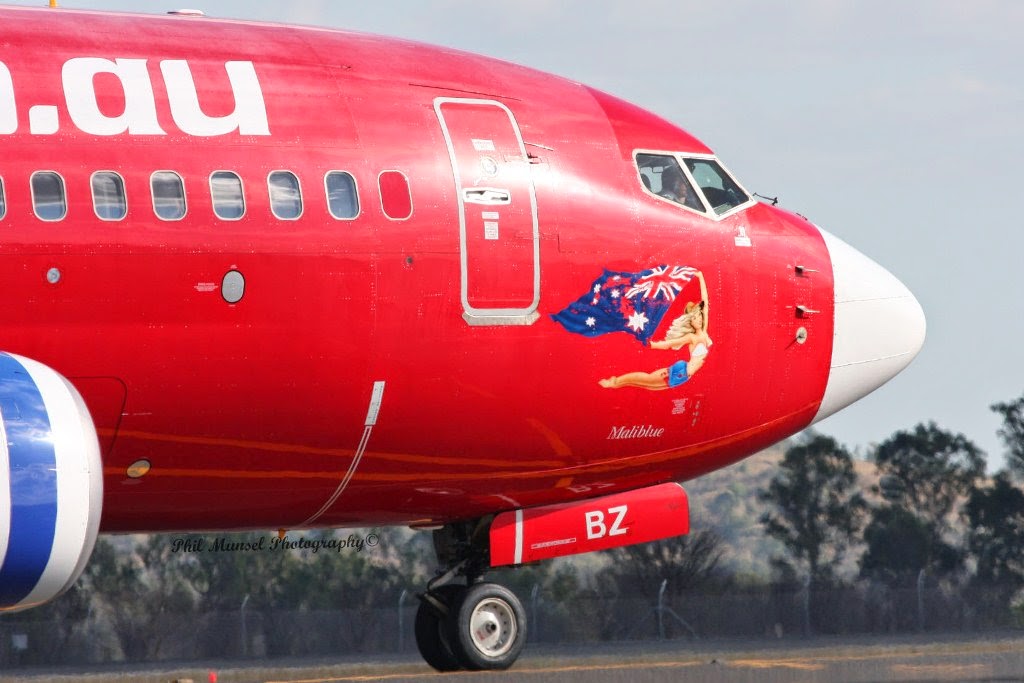 Also notable about VH-VBZ is that it has recently lost the prominent radome for Virgin's LiveTV in-flight entertainment antenna.

Sincere thanks to Phil for sending through these awesome images!  Your support and contributions this week are really appreciated!