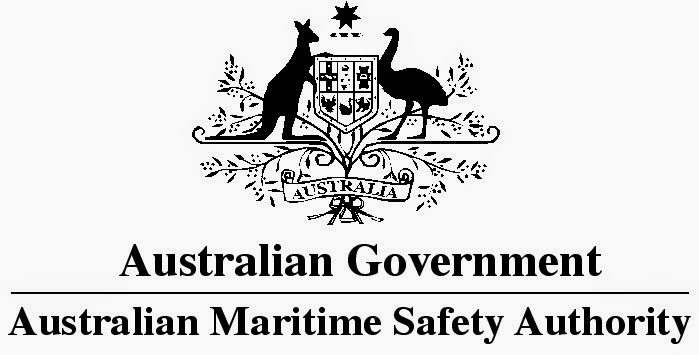 The search for a missing recreational pilot has been ramped up with 13 helicopters and five fixed-wing aircraft scouring an inland area north west of Gympie and south east of Monto.

As the search continued on Sunday 19 April, the pilot was named as Rob Pavan.  He has not been seen or heard from since taking off solo from Gympie at 9.30am Saturday to Dixalea, about 87km west of Gladstone.

Mr Pavan had been due at a private airstrip at Dixalea at about 11.30am on Saturday 18 April and the alarm was sounded when he did not show.  Authorities say weather conditions were not ideal when the flying enthusiast embarked on what should have been a straightforward two-hour trip.

Mr Pavan was piloting a Jabiru J-258 kit plane, a popular recreational aircraft manufactured in Bundaberg but which are known to have a high rate of engine-related problems.

A spokesman for AMSA - Australian Maritime Safety Authority - co-ordinating the search, confirmed there had been no sign of the aircraft.


The search party includes rescue helicopters and private helicopter and other aircraft from locations across Queensland.  Noted flying in and out of Gympie Aerodrome on Sunday 19 April were McDermott Aviation / Machjet Aerospatiale AS.365N2 Dauphin helicopters VH-NAR. and VH-IYS along with Capricorn Helicopter Rescue Service (CHRS) Bell 412EP VH-EPR “Rescue 300” which was noted arriving back at its Rockhampton Airport-base late on Sunday.

Finally, calling into Bundaberg Airport for fuel while being involved with the search on Sunday 19 April was Aerorescue (AMSA) Dornier 328-100 VH-PPQ "Rescue 431".

Our thoughts and prayers are with the pilot, along with his family and friends.
Posted by Damian F at 9:32 PM