Board member and Newsletter Editor of the Rockhampton Aero Club (RAC) Paul T has sent through some great photos of a new helicopter to grace the skies above CQ in the form of OAS Parts (Bell) UH-1H Iroquois Helicopter VH-OXE. 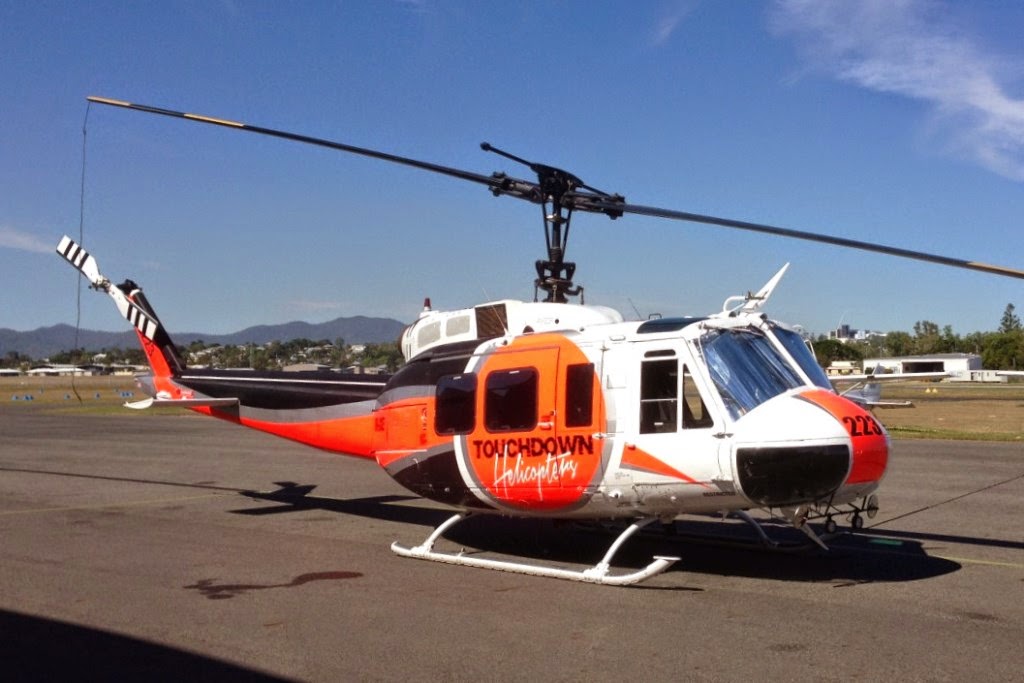 VH-OXE is currently registered to - and wears the colours of - Touchdown Helicopters of Albion Park Rail (Wollongong). 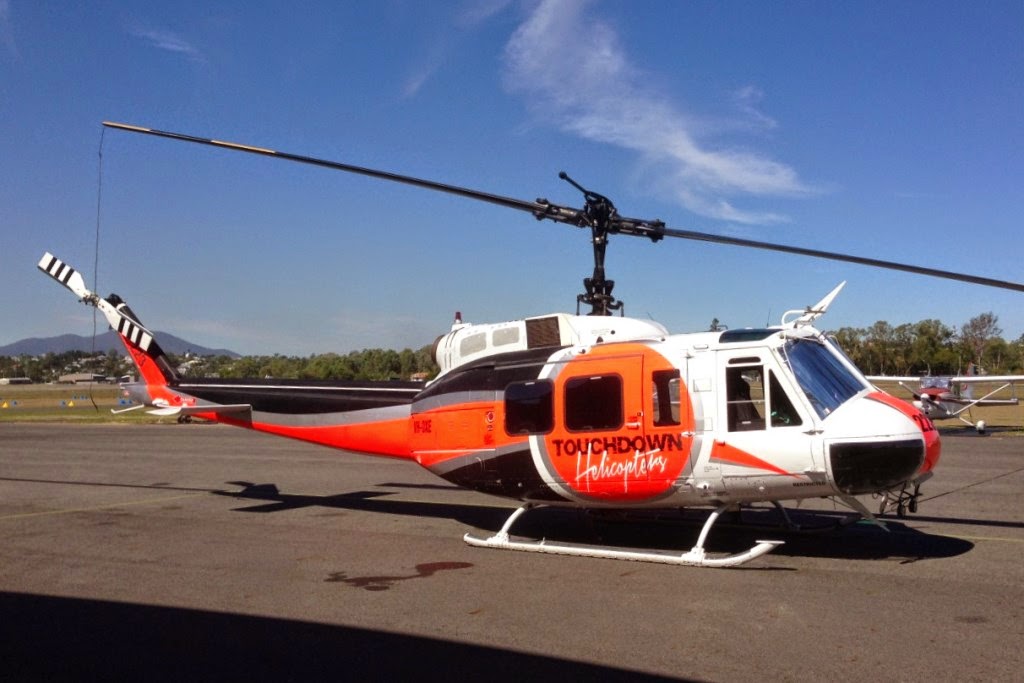 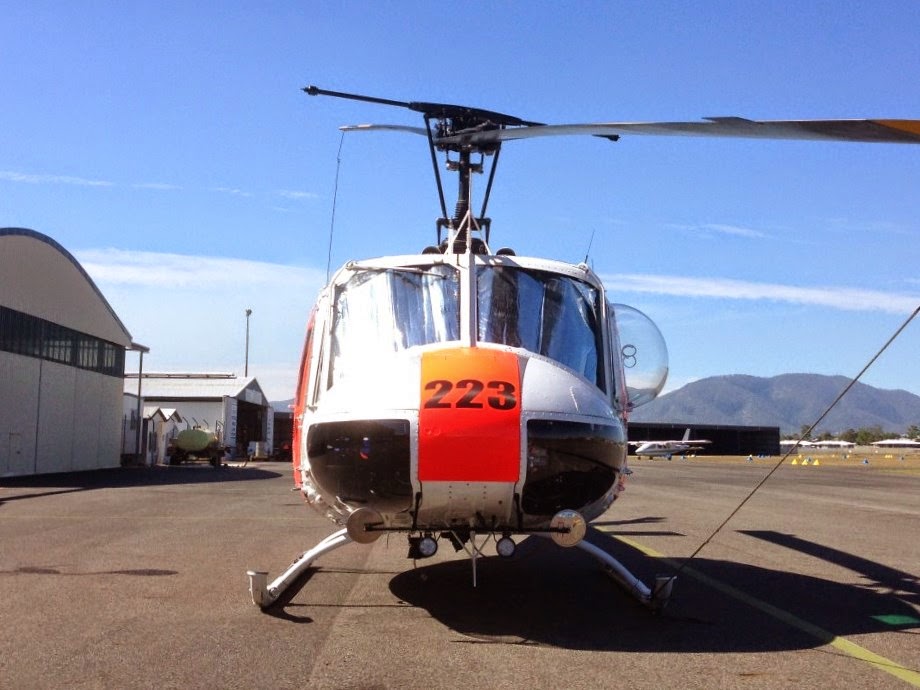 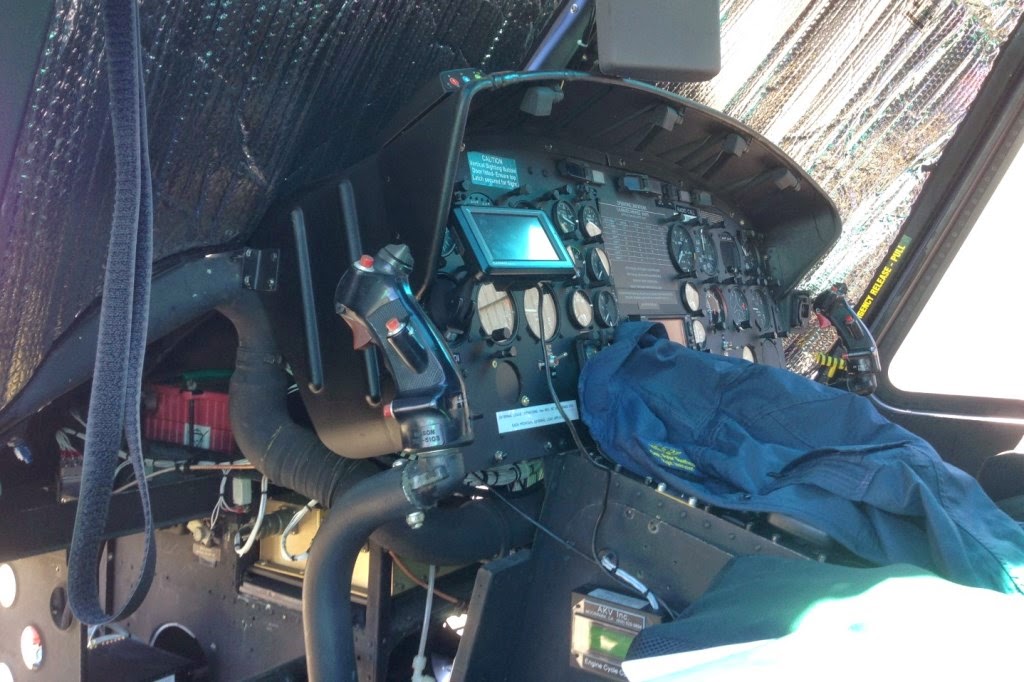 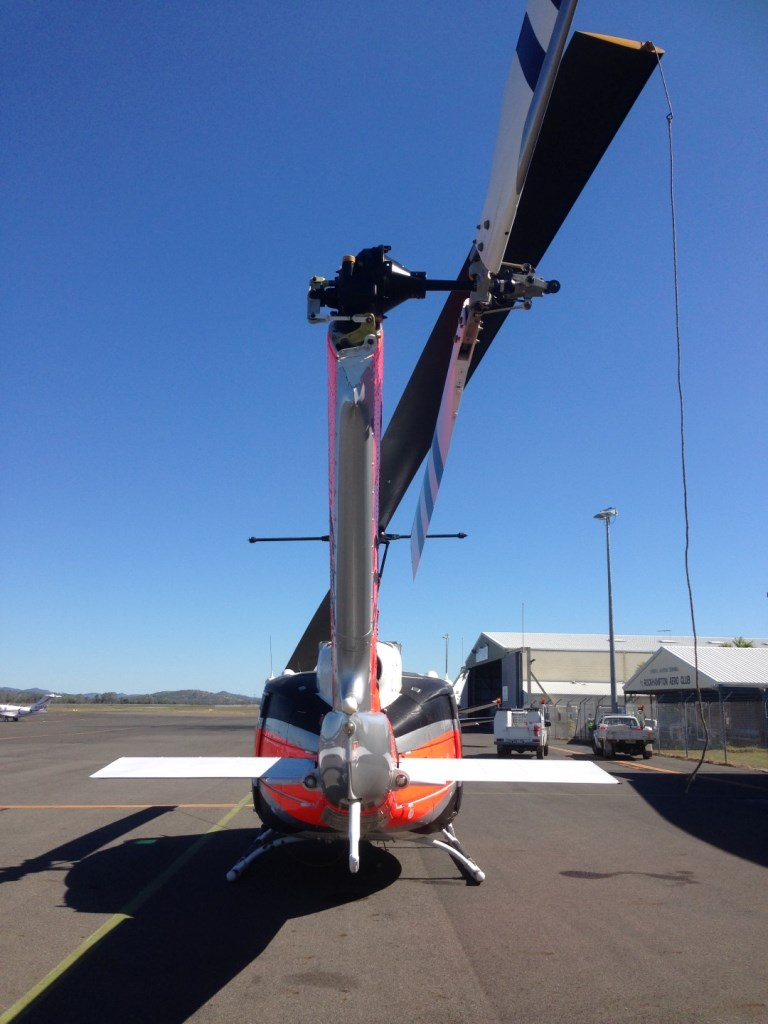 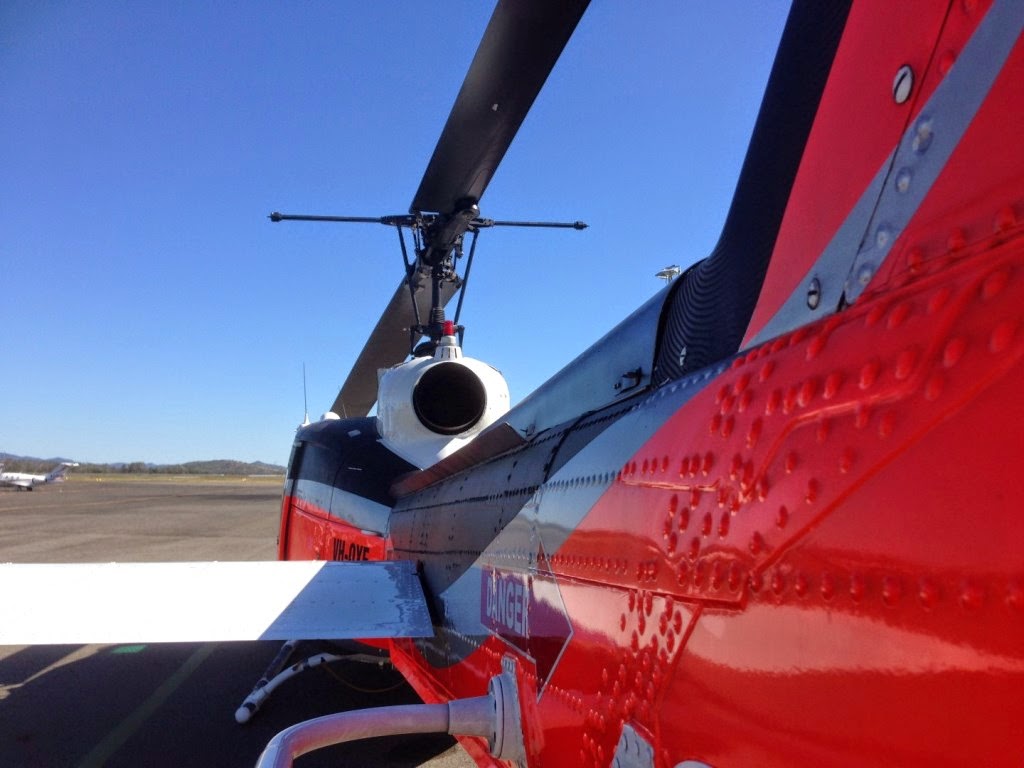 VH-OXE is reportedly being utilised (leased) by Stirling Helicopters (Stirling Consolidated on Theodore) as a fire fighting and heavy-lift platform and will be (at the time of writing) based at Rockhampton Airport until later this year.

Paul also reports that the big Bell was previously operated by the United States Army wearing the serial number 67-17187.  It was built in 1967 and reportedly has only 6000 hours 'on the clock'.

Thanks Paul for sending through these great photos of a great helicopter!