Local plane spotter Anthony S called into Gladstone Airport on Thursday 23 April and captured a few great photos including a photo as Alliance Airlines Fokker F-70 VH-QQX departed to Brisbane after visiting on what looked to be some sort of charter flight. 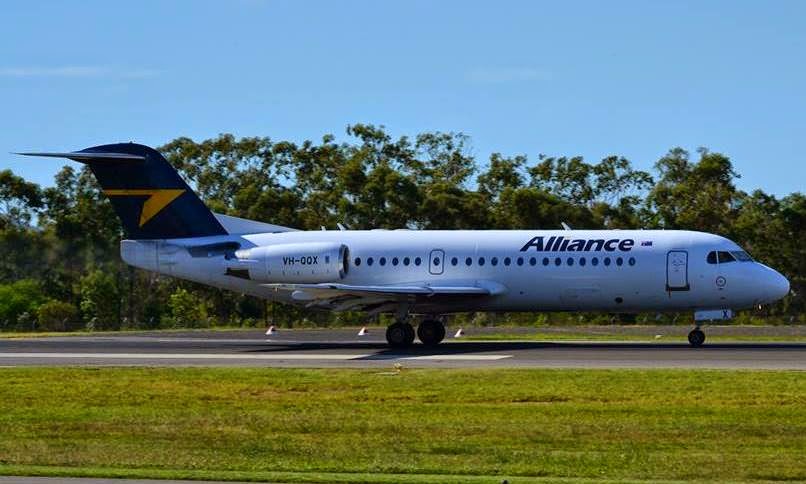 A couple more jets were spotted by Anthony on Thursday 23 April including a pair of QantasLink (Cobham Aviation) Boeing B717-200s - VH-NXM and VH-NXH. 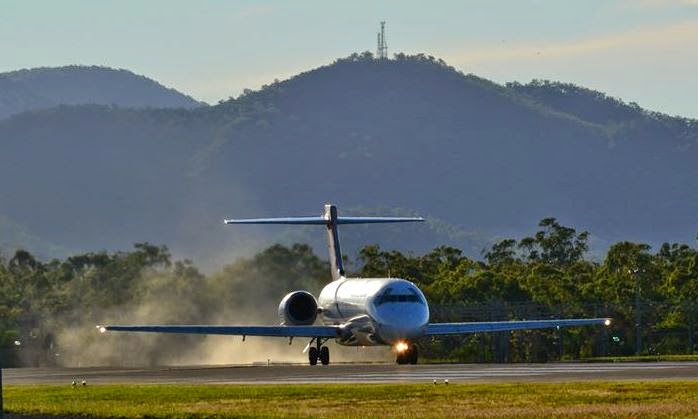 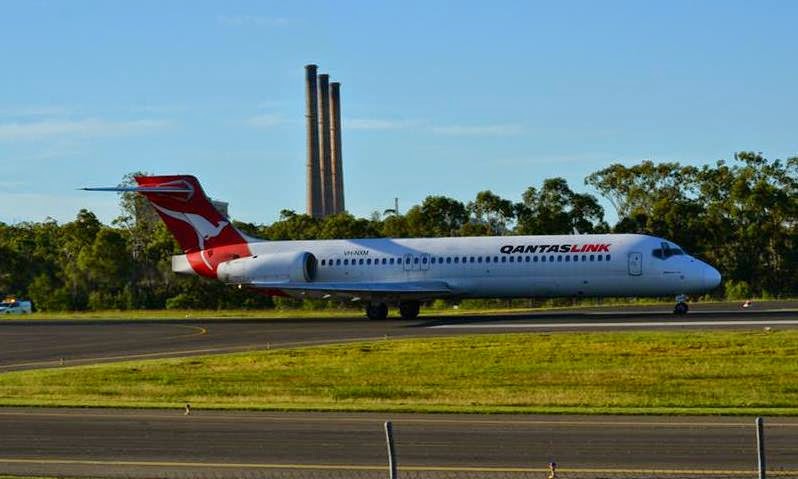 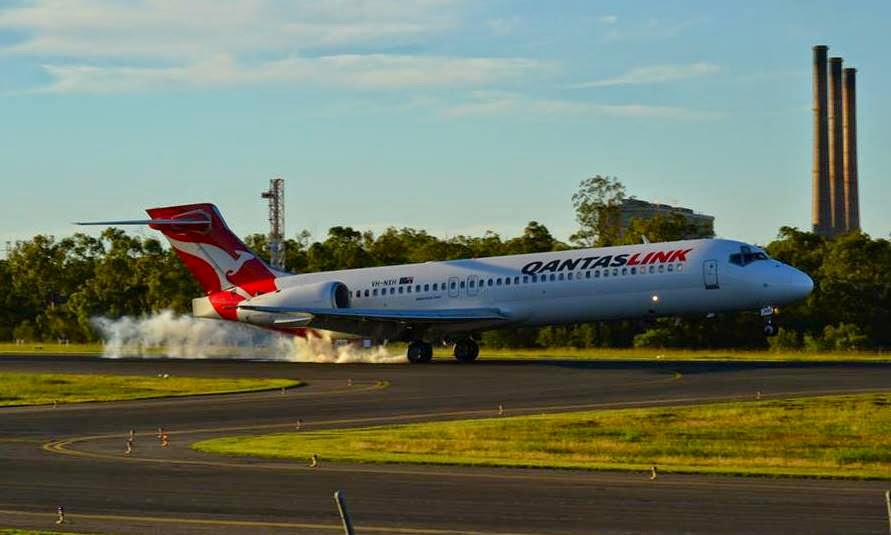 Meanwhile, Virgin Australia Embraer E-190 VH-ZPT also called in operating the evening VOZ1717/1720 service from and back to Brisbane. 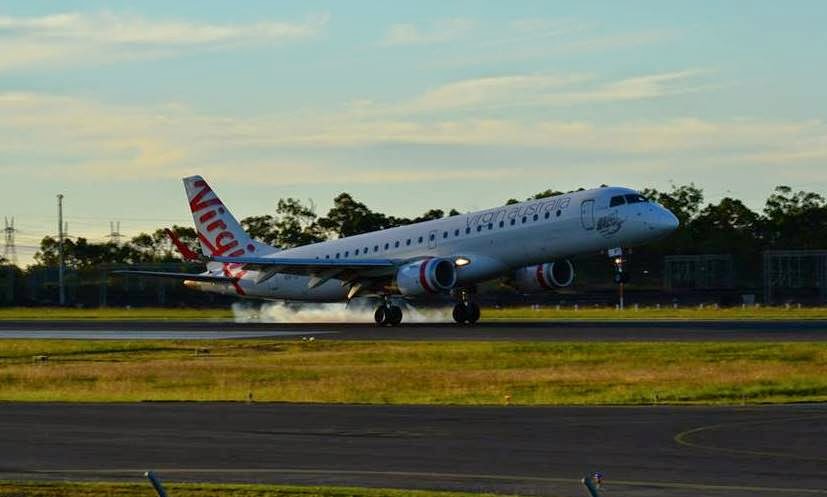 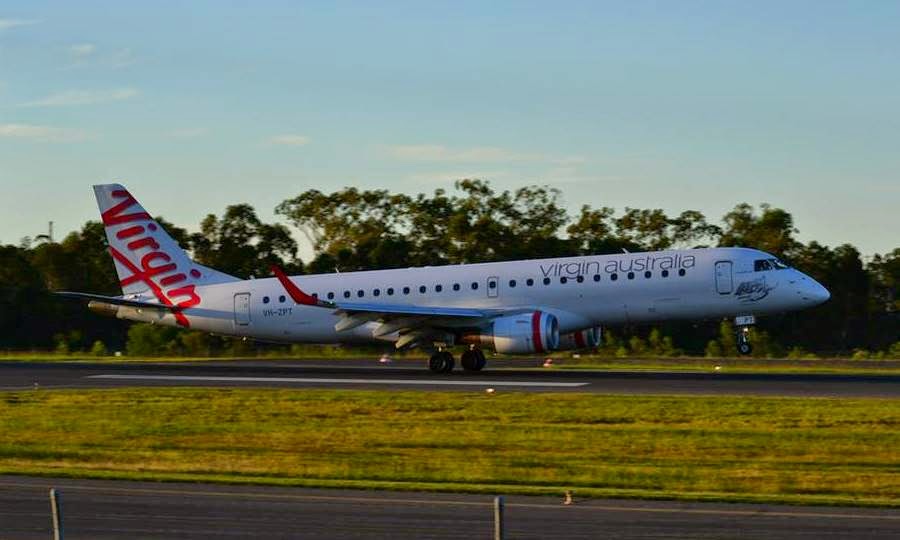 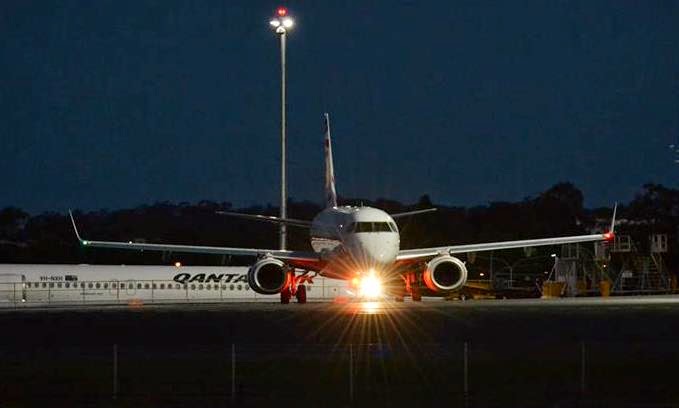 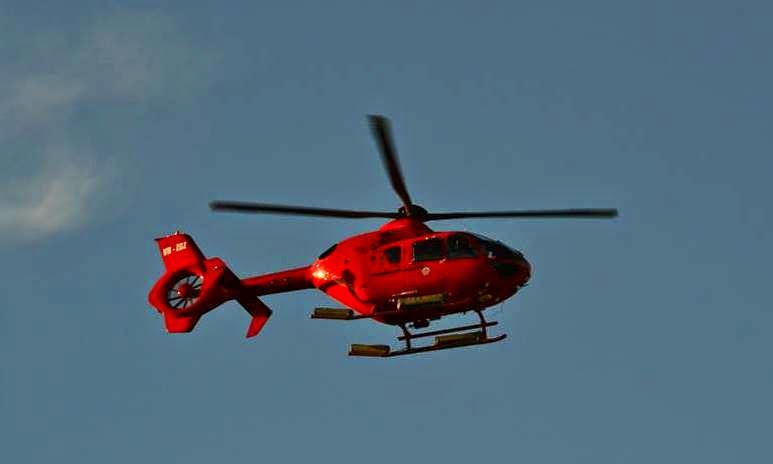 Some great photos from Anthony, and we thank him sincerely for sharing them with us!

All photos taken by Anthony Schulz  ©
Posted by Damian F at 7:07 PM