Capping off a great day of plane spotting at Rockhampton Airport on Tuesday 14 April was the arrival of TAG Aviation (Asia) Bombardier Global 6000 bizjet VP-CYA. 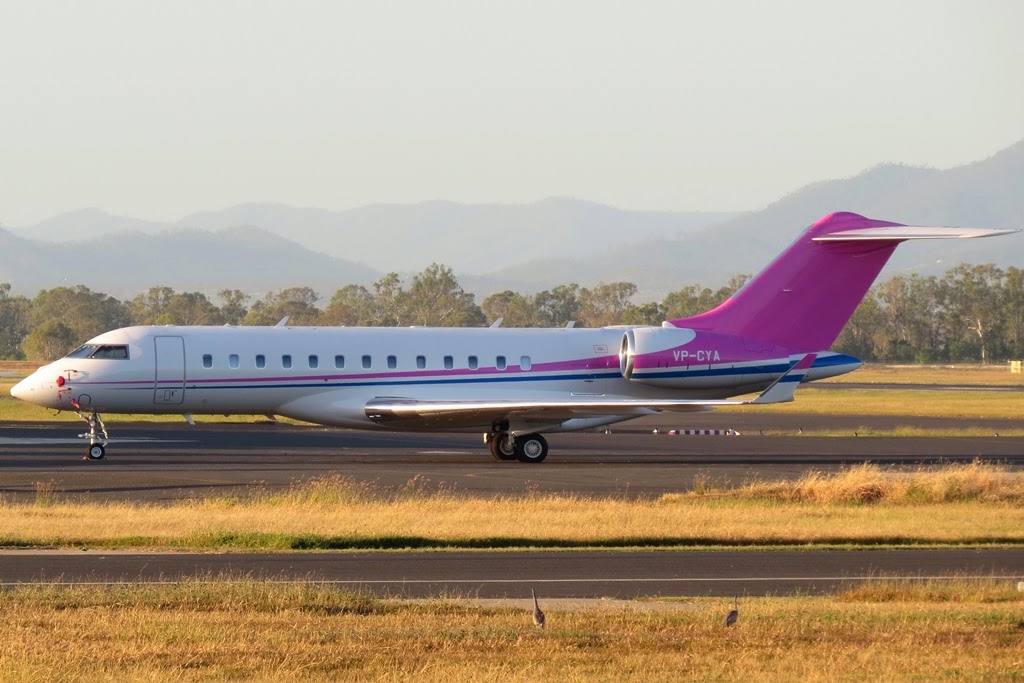 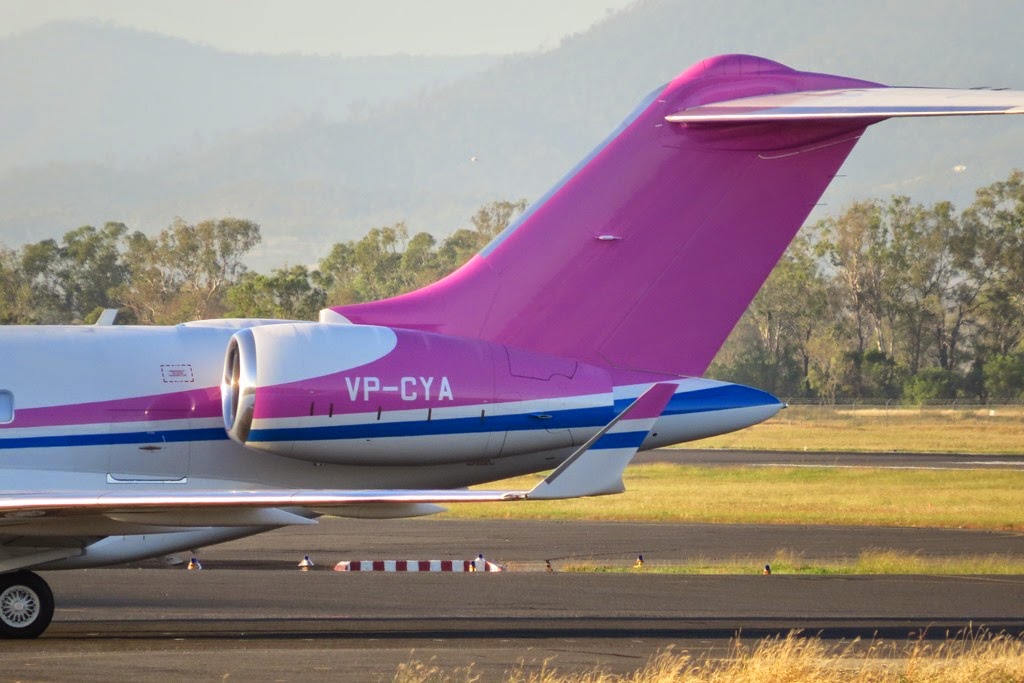 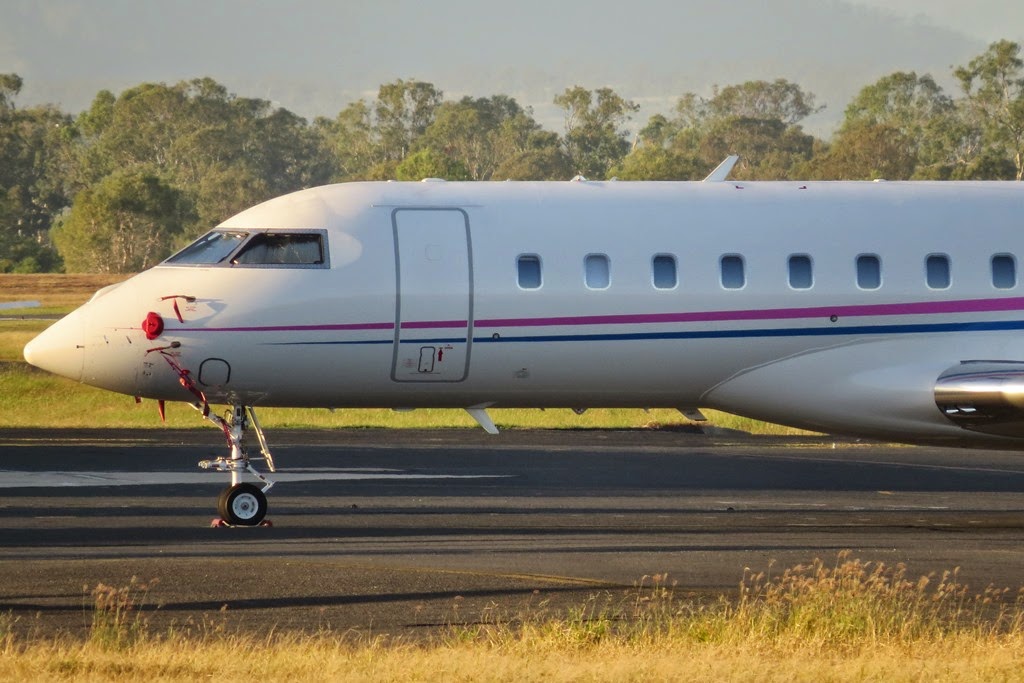 After a significant delay in New Zealand, VP-CYA finally touched down at Rocky from the Gold Coast after earlier arriving into Australia from Queenstown. 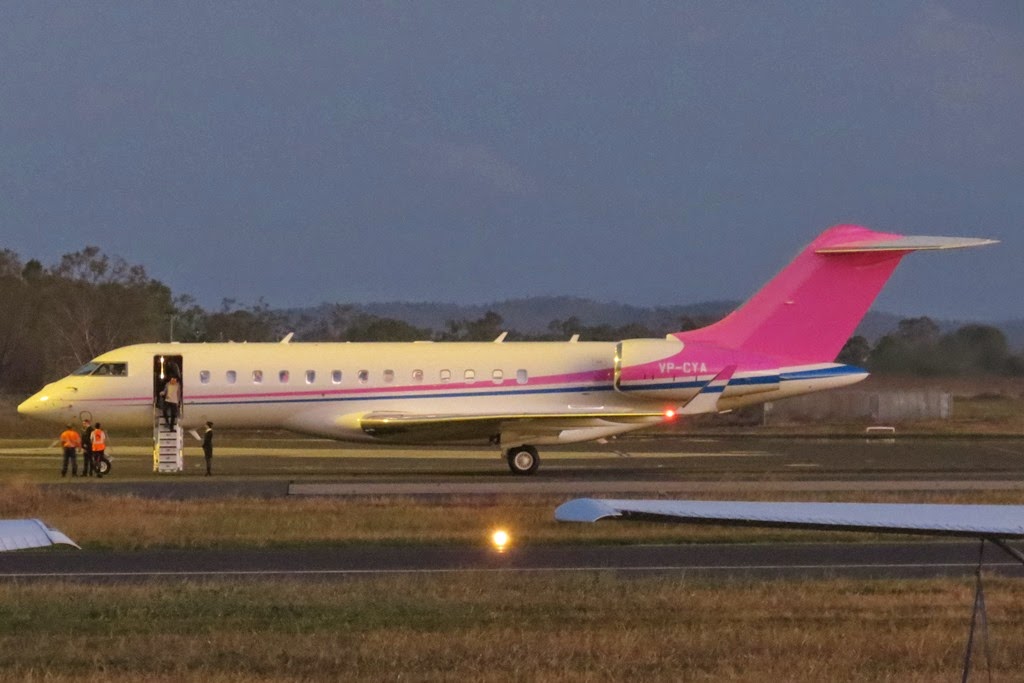 And possibly due to the delay, VP-CYA stayed overnight and was captured early on Wednesday 15 April by local plane spotter 'IAD'.

VH-CYA is expected to depart Rockhampton around 10am on Wednesday - certainly a great sight!