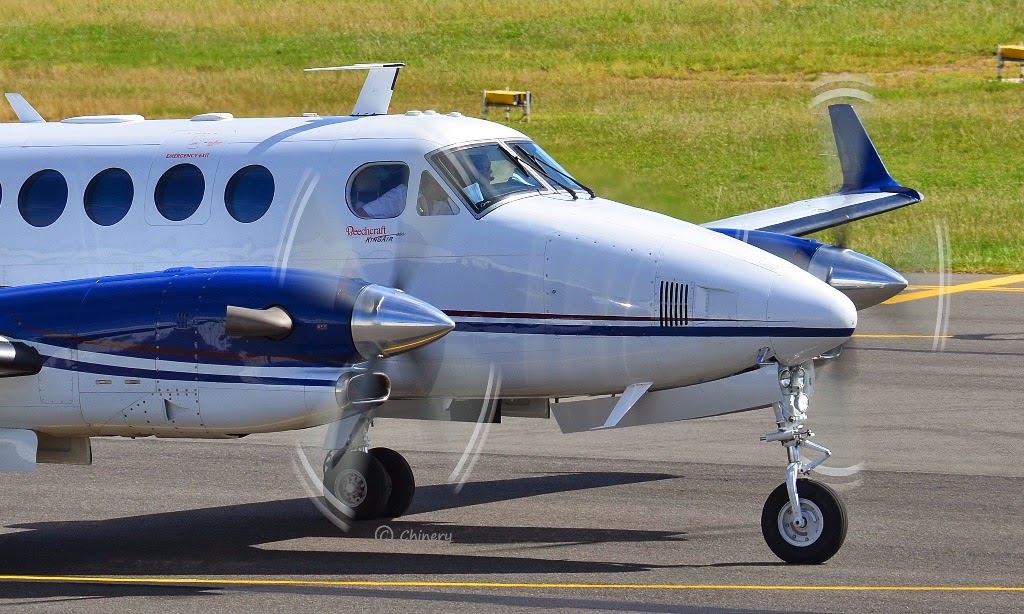 As we mentioned below, AirServices Australia / Aero Pearl-operated Hawker Beechcraft B300 Super King Air VH-FIZ was back at Gladstone Airport recently, presumably on ILS calibration duties.  It touched down from Brisbane on Friday 10 April and departed on a sortie Northbound on Saturday 11 April.

After some initial airwork around the Gladstone area, VH-FIZ then operated around Mackay Airport for some time before eventually landing at Townsville Airport.  Again, VH-FIZ was using the flight number ADA4 and the radio callsign of "Auscal 4".

On Sunday 12 April, Flysynthesis Texan Tc - LSA 24-4259 was spotted departing Gladstone for its Emerald base.

On Wednesday 15 April, Bishopp Aviation SOCATA TBM700 VH-VSV called in for a couple of hours from Archerfield.

Finally, a couple of nice little Cirrus aircraft were also spotted visiting Gladstone Airport on Wednesday 15 April with Queensland Ship Surveyors SR-22 VH-RGS calling in for the second time in as many days from Redcliffe. 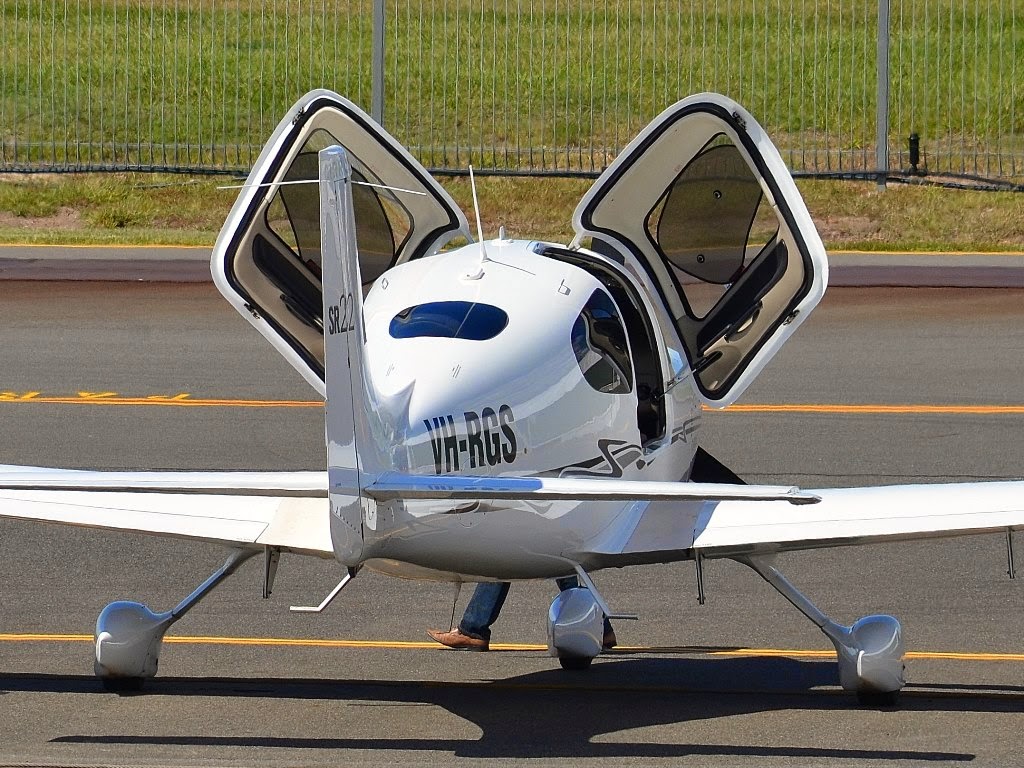 While fellow Cirrus SR-22 VH-YDM was spotted departing back to its Archerfield base after arriving from Hervey Bay earlier in the week. 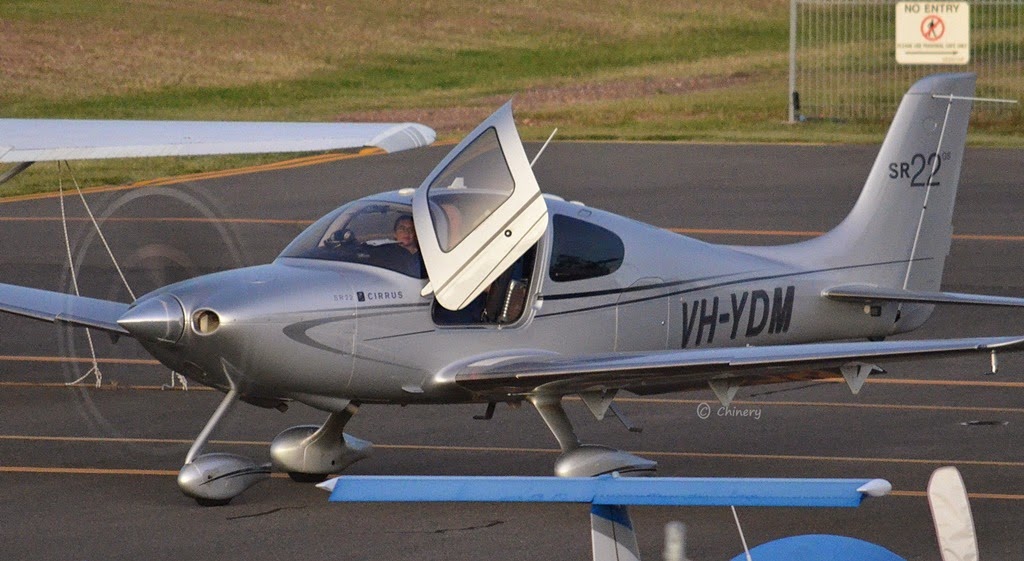 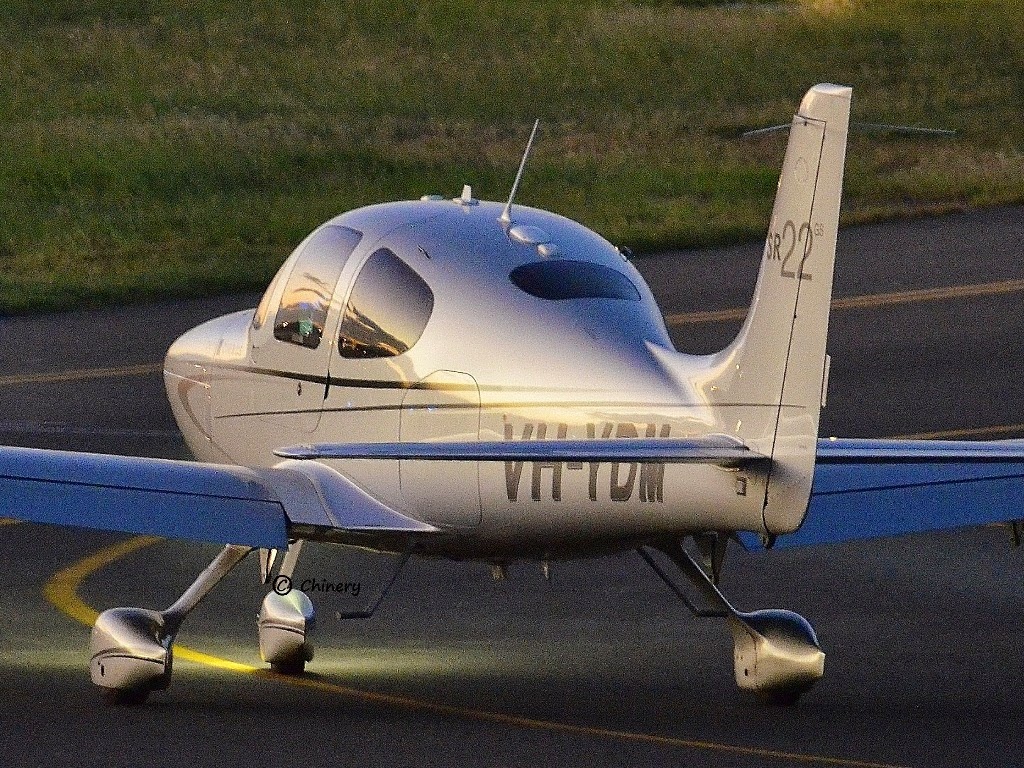 Some great photos from Jamie and Tash from Gladstone - we sincerely thank them for capturing and sending them through!