Tamworth-based Eclipse EA500 bizjet N227G called into Rockhampton Airport from there on Thursday 23 April.  At the time of writing, it remains parked on the General Aviation (GA) Apron. 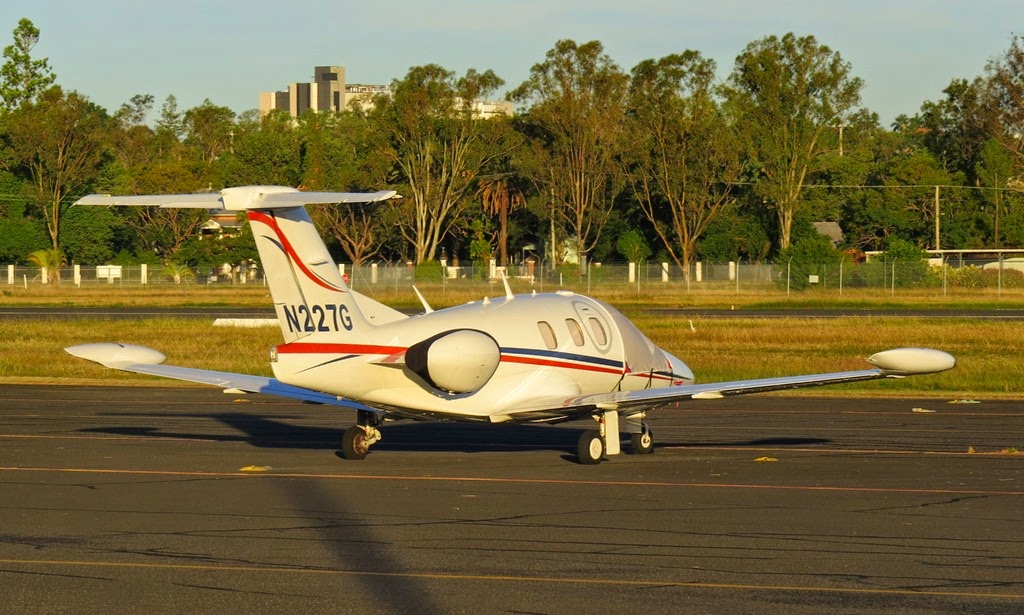 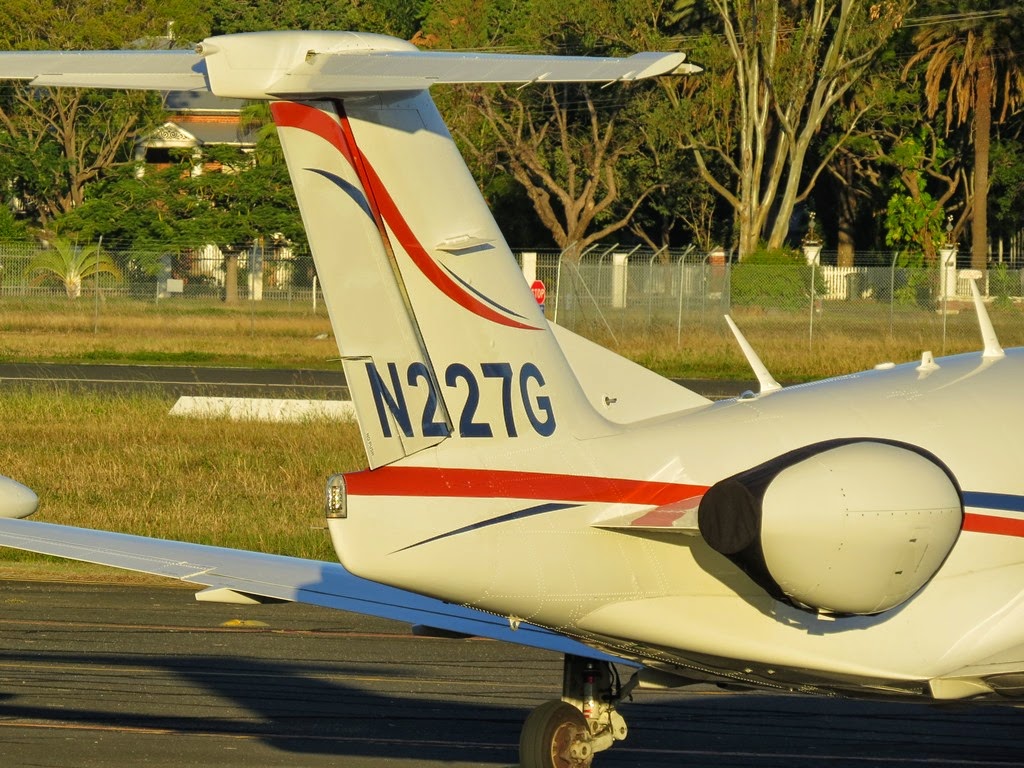 I'm unsure who the actual operator of the Eclipse here is in Australia however after a demonstration tour of Australia late in 2014, it looks to have taken up residence in Tamworth - the Country Music Capital of Australia! 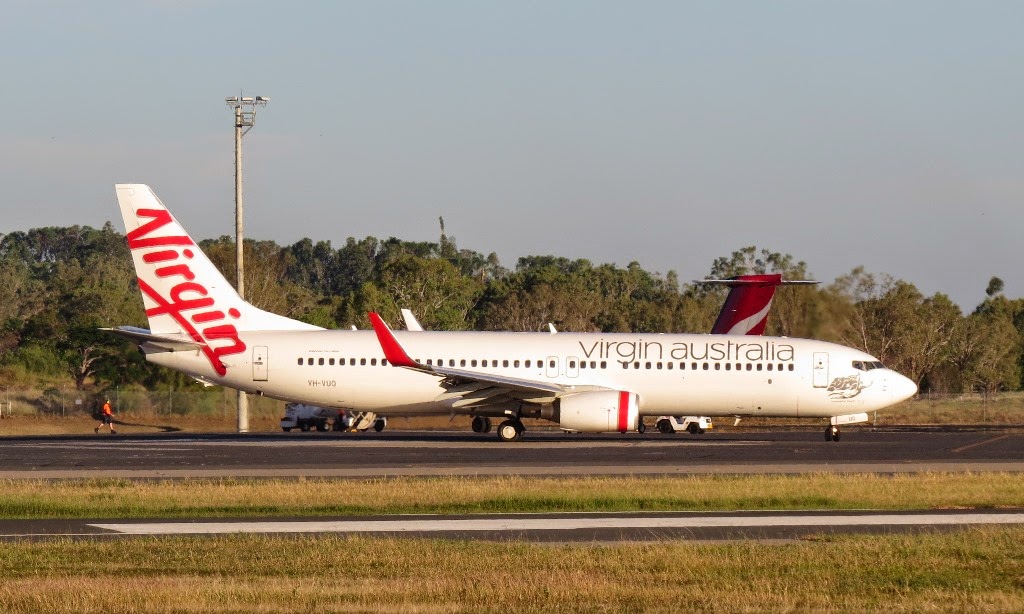 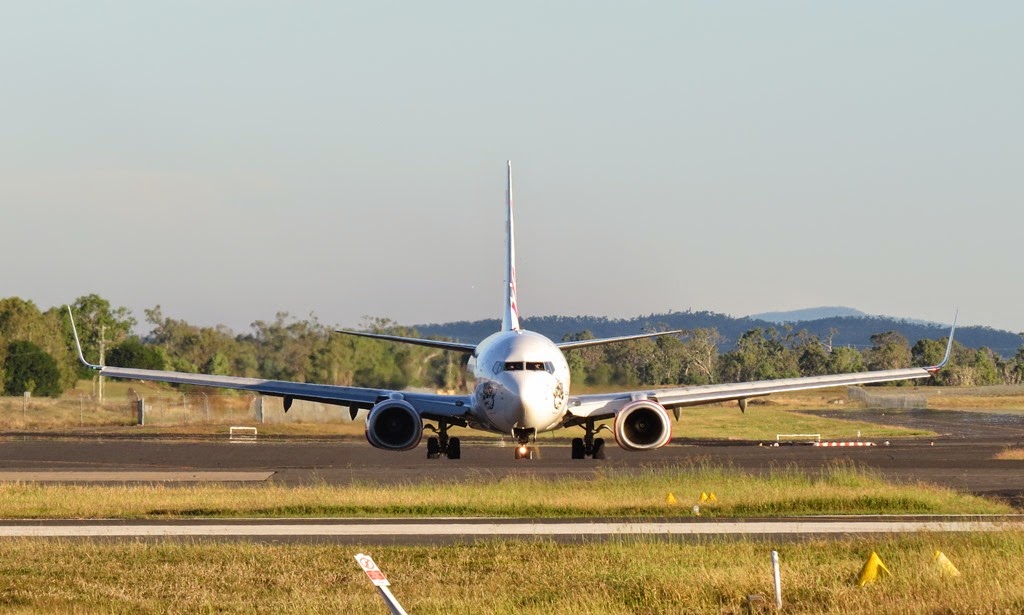 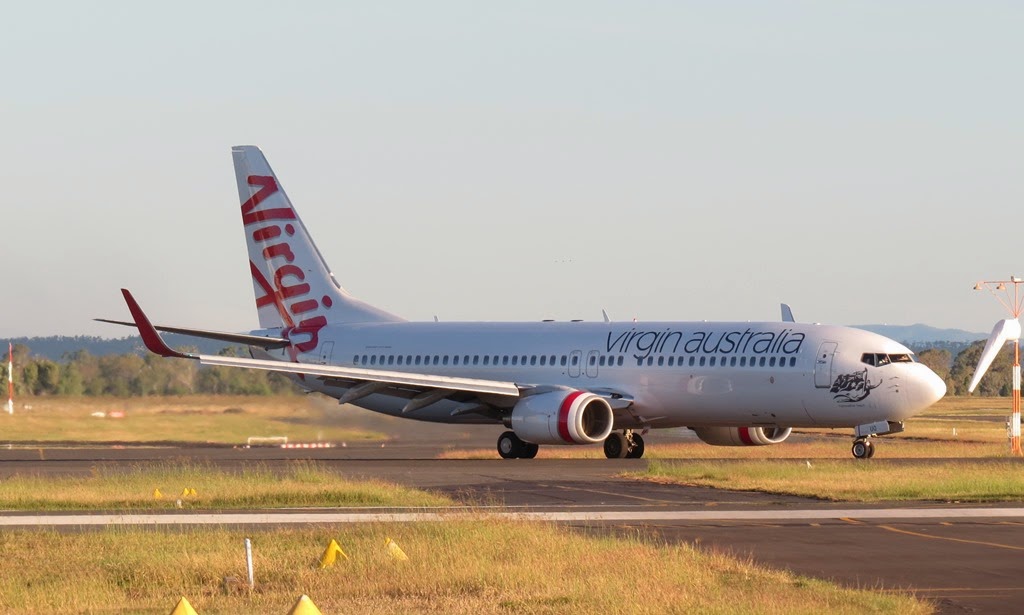 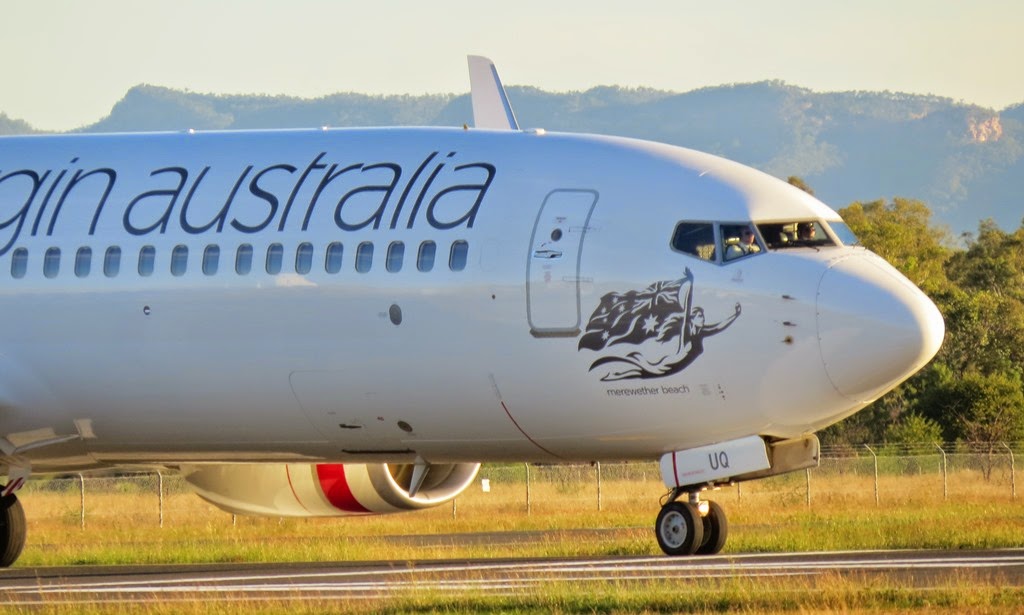 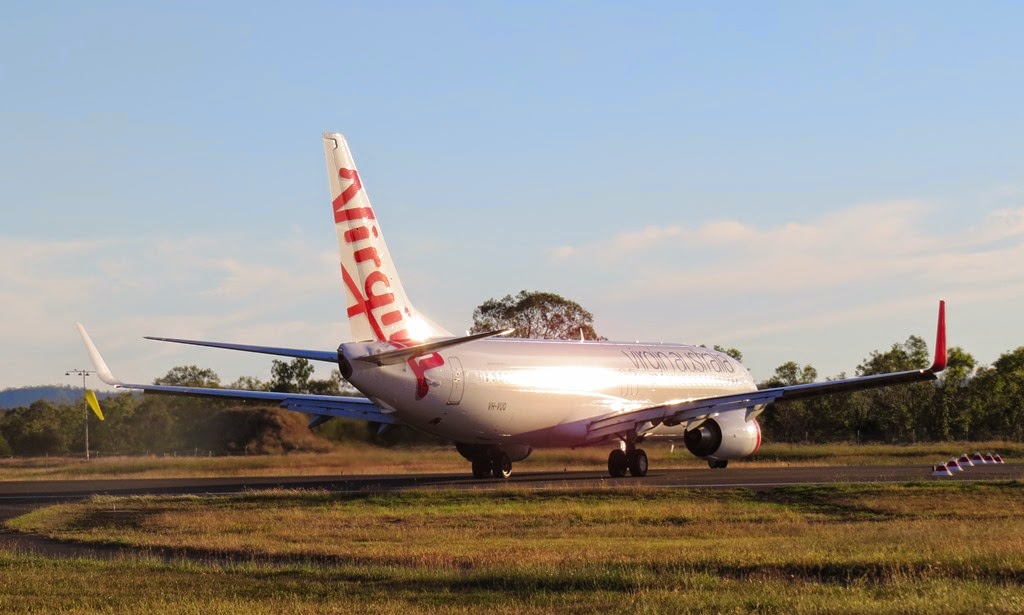 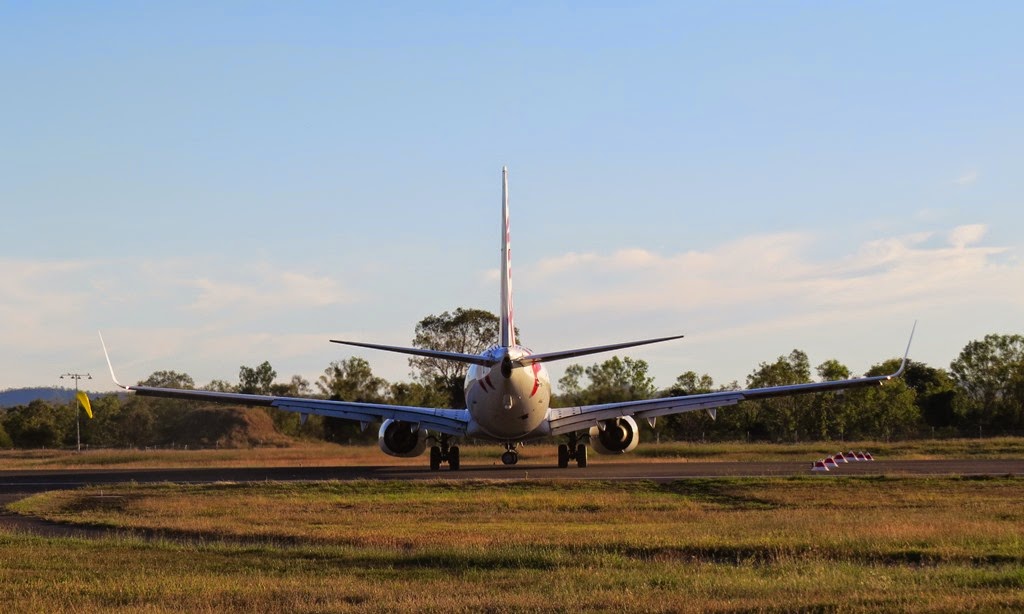 VH-VUQ departed Rocky back to Brisbane as VOZ1248.

Notable in the photos as VH-VUQ departed is that Rockhampton Airport's Runway 15 is operating at a shortened length with a displaced threshold while runway lighting works are undertaken.  Pilots are asked to refer to relevant NOTAM's. 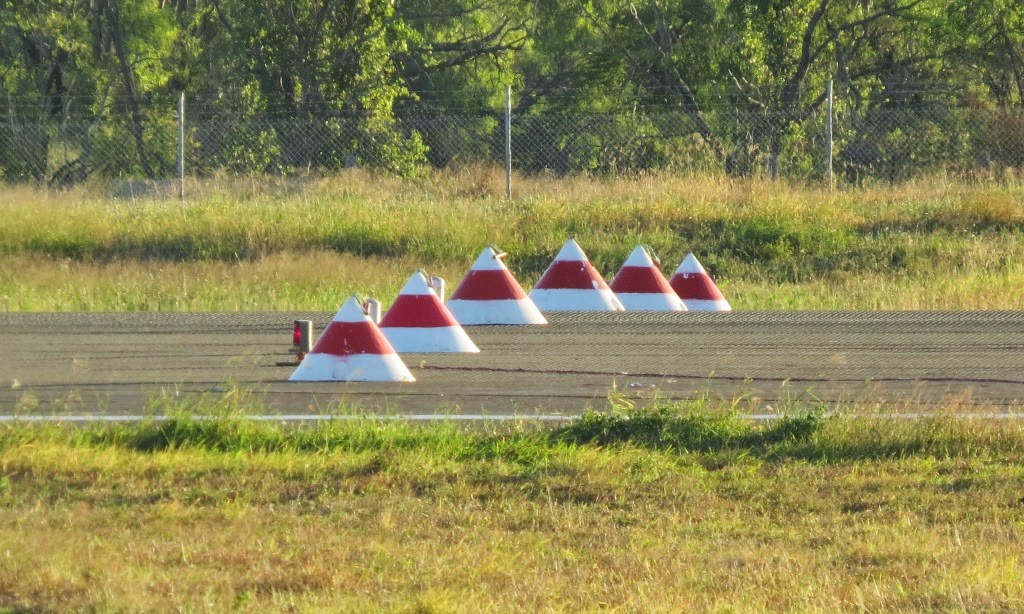 Finally, the new Royal Flying Doctor Service (RFDS) Rockhampton Base Patient Transfer Facility is certainly taking shape and recently, a plaque was unveiled in memory of RFDS Captain Greg McNaughton who was tragically killed in a recent shooting incident near Rockhampton. 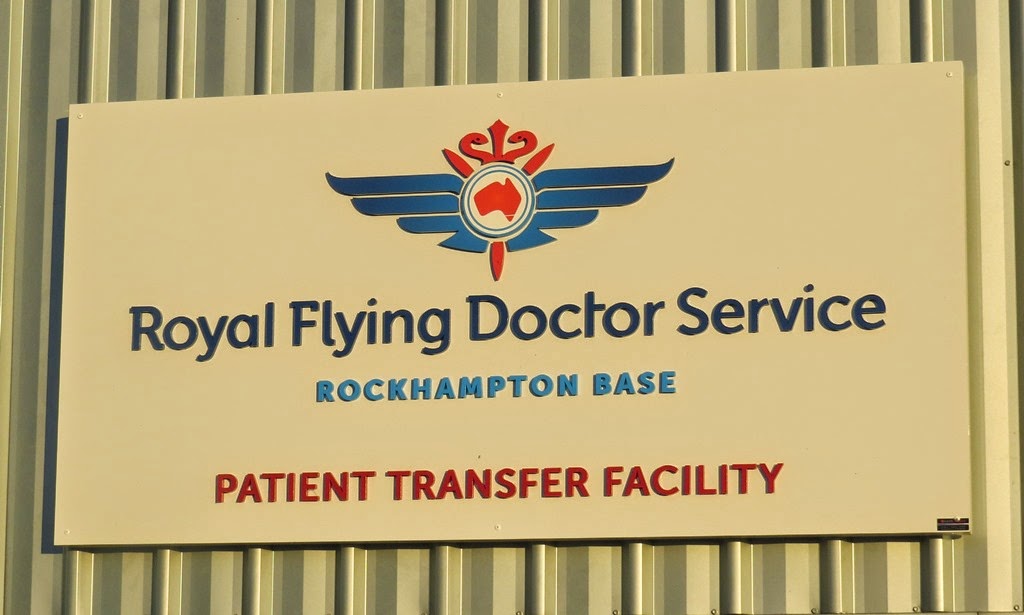 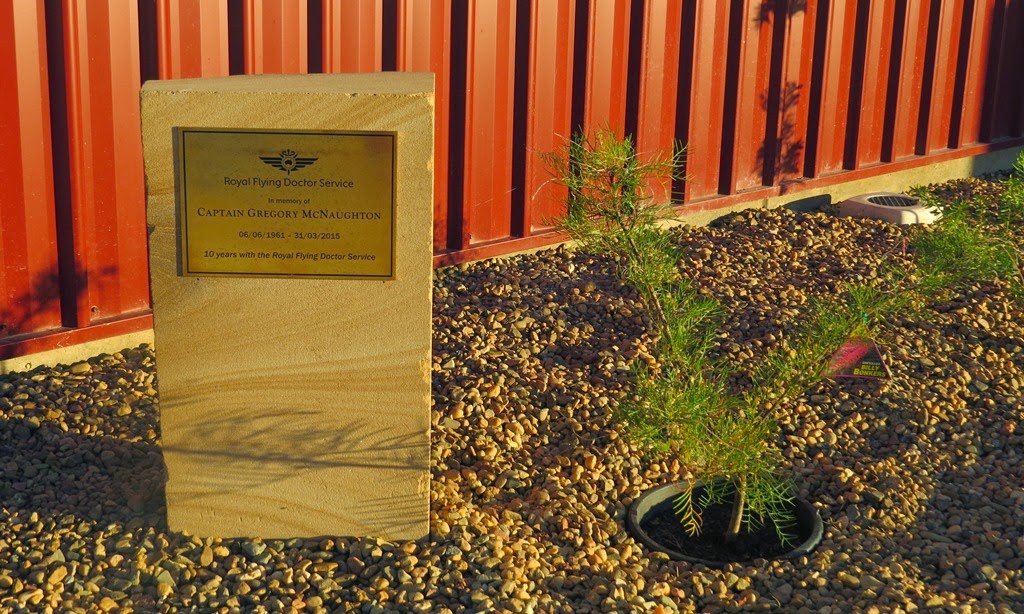 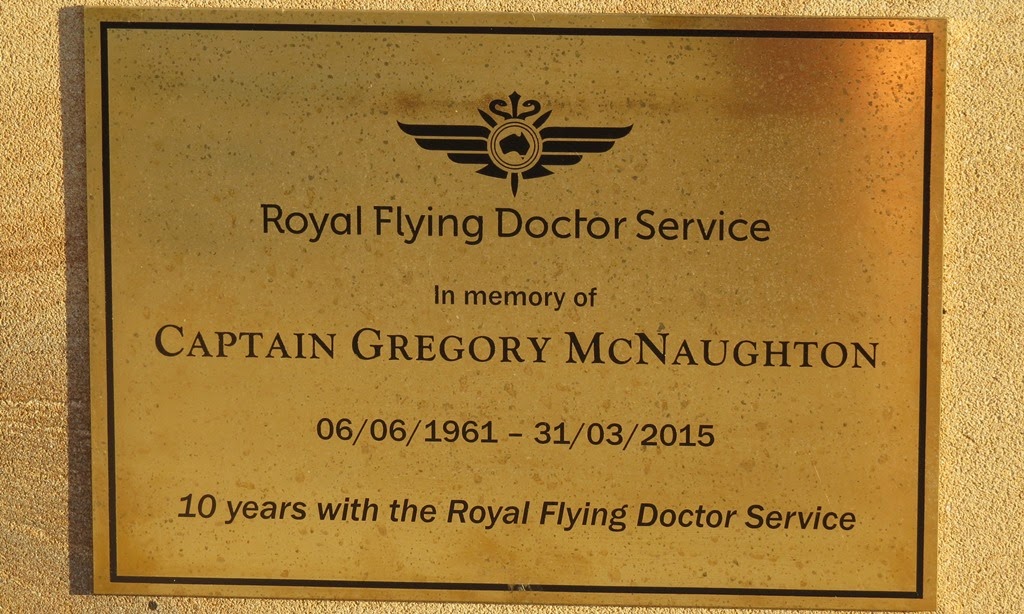