Late on Wednesday 24 May, a piece of Qantas history from the 1940s in the form of a Lockheed C-121J Super Constellation, aircraft arrived at the Qantas Founders Museum at Longreach Airport.  The 'Connie' - as the Super Constellation is fondly referred to - was shipped from the Philippines to Townsville before being trucked to Longreach. 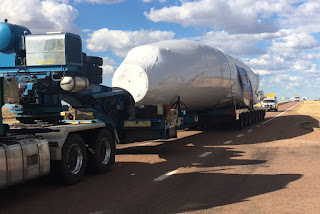 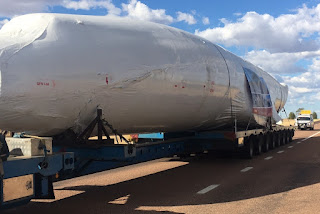 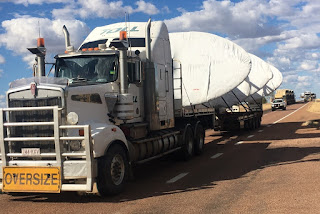 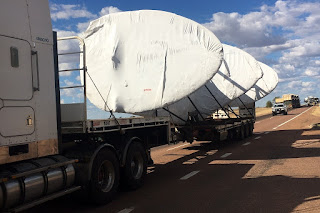 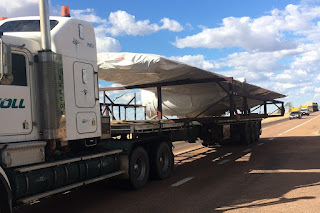 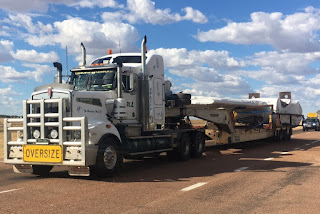 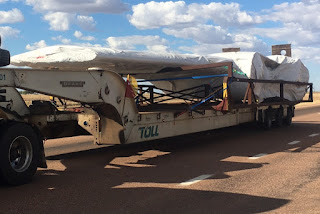 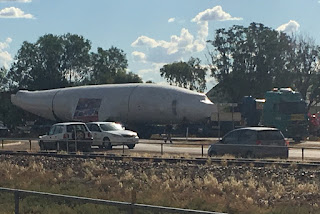 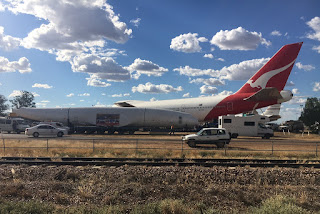 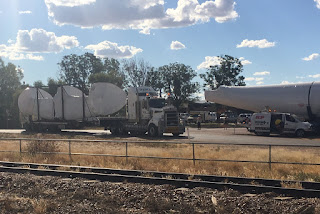 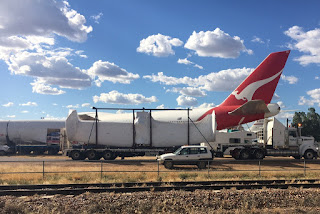 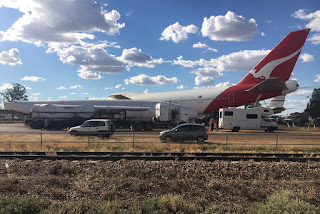 In 2014, the Qantas Founders Museum was the successful bidder on the Super Constellation - a Lockheed C-121J Super Constellation wearing the registration marking of N4247K - through an auction organised by the Manila International Airport Authority.  The aircraft had been grounded in Manila for 25 years but had previously been used by World Fish and Agriculture Corp. to transport fish cargo.  Due to the condition of the Super Constellation, it will not be restored to be airworthy but instead, it will be displayed as part of the Museums's aircraft collection at Longreach.


The Connie was first used by Qantas in the late 1940s for the longest air service in the world, the so-called kangaroo route between Sydney and London.  It was also the first flight to feature flight attendants and the airline's first pressurized aircraft, greatly improving the comfort of passengers.  It holds a special place in Qantas's history.


The Super Constellation will join the Museum's fleet of planes which includes an Avro, Catalina, Boeing 707 and Boeing 747 which are already at the Museum.

Volunteers at the Qantas Founders Museum will now reportedly spend two years reassembling and repainting the plane before visitors are allowed inside.