Certainly a popular arrival into Central Queensland was the Royal Air Force (RAF) Airbus KC2 Voyager (A330-243MRTT) ZZ330 which touched down at Rockhampton Airport on Wednesday 17 May as "Ascot 2136" direct from Hickam Field (Hickam Air Force Base) in Hawaii. 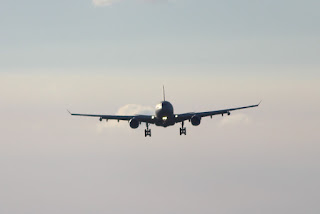 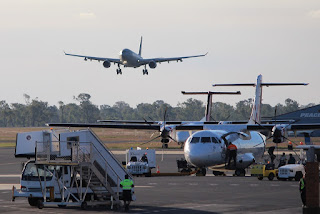 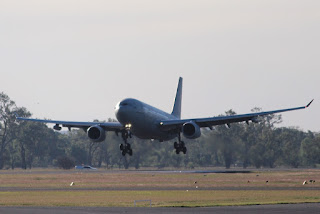 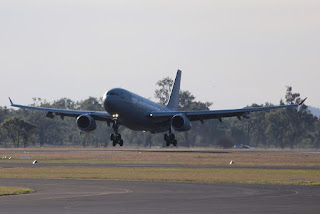 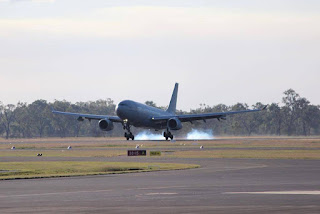 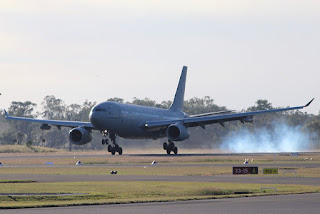 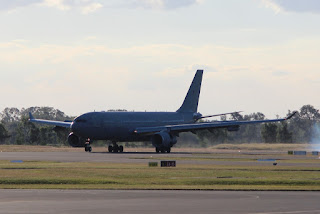 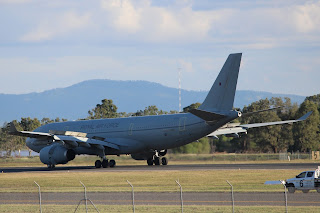 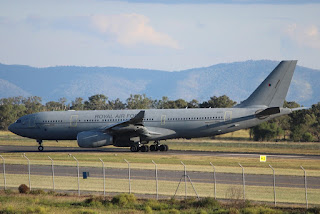 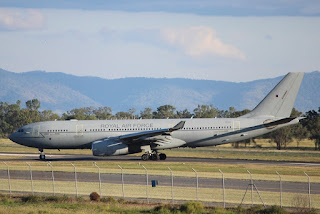 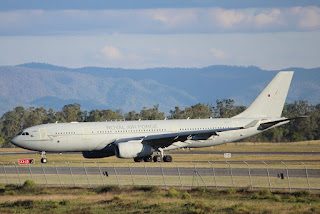 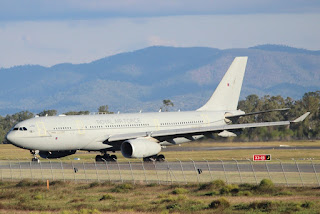 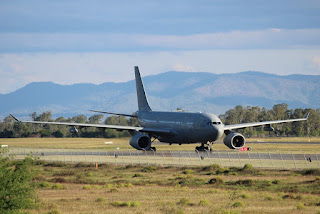 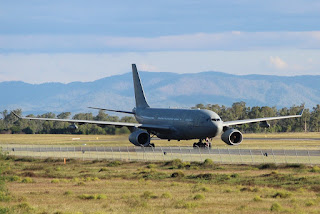 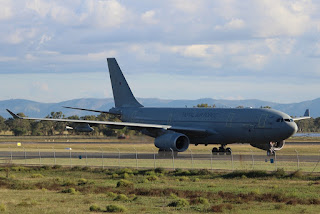 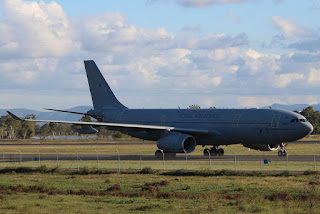 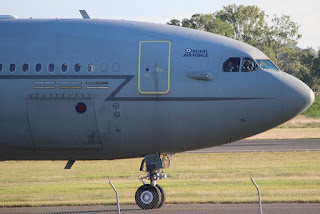 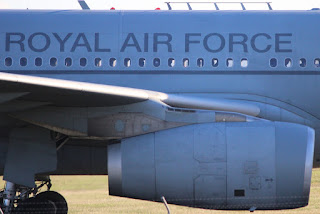 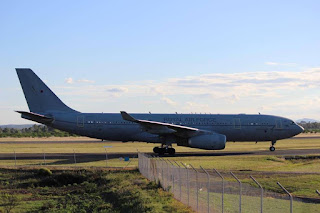 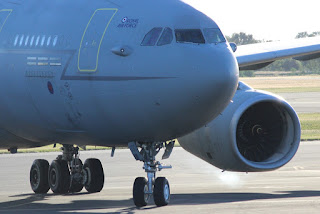 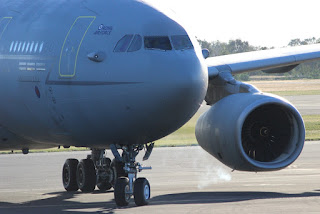 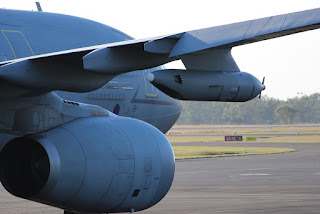 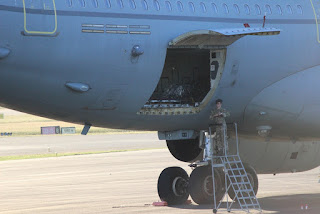 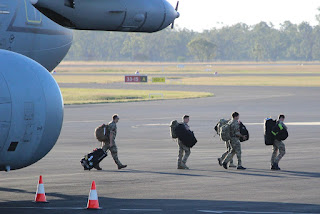 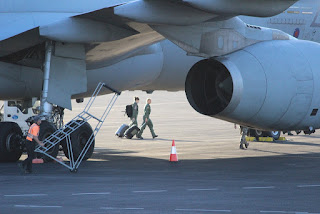 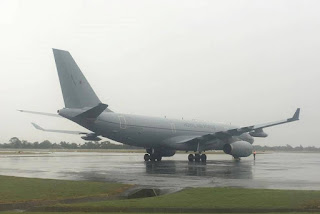 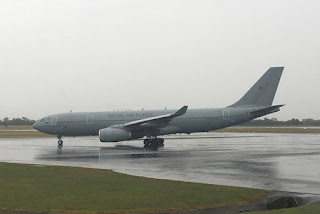 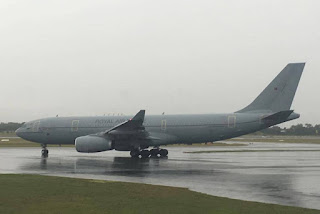 The Voyager appears to have collected personnel which may have been involved with exercises with local troops in the Shoalwater Bay Training Area (SWBTA).  It seems they arrived into Townsville in early April on board another RAF KC2 Voyager ZZ335.

Back in Rocky, the Voyager isn't the first RAF aircraft to visit Rockhampton Airport - although it has been a while!  One local plane spotter recalls RAF Armstrong Whitworth Argosy and Fairey Gannet aircraft visiting many years ago during a military exercise.

All the same, its visit was a very pleasant surprise and great warm-up for the coming months when Rockhampton Airport is expected to play a significant support role during the Australian and American joint Military Exercise Talisman Sabre 2017.

Sincere thanks to local plane spotter Daniel B for taking the time over the last couple of days to capture and send through these great photos!

All photos taken by Daniel Bishop  ©
Posted by Damian F at 6:09 PM