Meanwhile - Some Plane Spotting Photos from a Wet Bundaberg Airport - Three Commercial Flights on the Deck at once!

Local plane spotter Micah S was at a very wet Bundaberg Airport on Wednesday 10 May but he still captured some great photos of three visiting commercial turboprop aircraft all making a rare visit all at once!

One of the more notable visiting aircraft was Virgin Australia ATR 72-600 VH-VPI which was operating the scheduled VOZ1701/1702 service from and back to Brisbane. 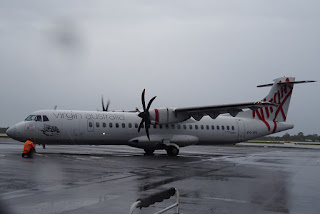 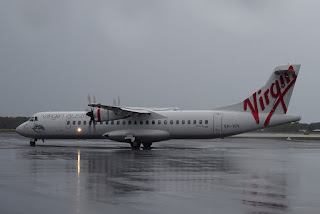 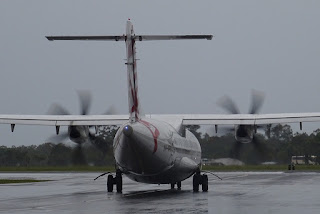 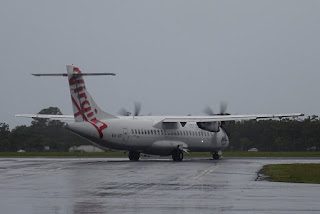 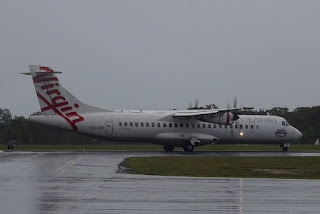 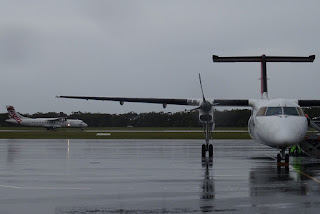 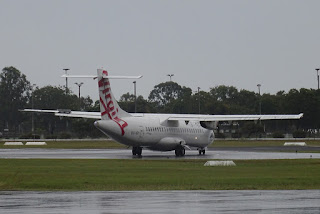 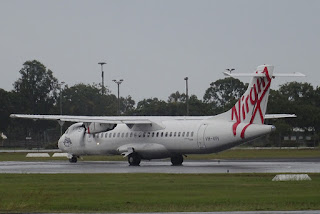 Notable in that it was announced last week that from mid-July, Virgin Australia will be withdrawing ATR 72 services out of Brisbane into Bundaberg Airport.  The airline also announced that it was pulling out Gladstone, Moranbah and Port Macquarie.  But on Wednesday 10 May, it was announced that Alliance Airlines has decided to commence operations with Fokker F-70 jets on these routes in a codeshare arrangement with Virgin Australia.  Alliance will also add wet-lease flights for Virgin Australia on three other routes – Brisbane to Cloncurry, Mt Isa and Rockhampton.

Meanwhile, also spotted at Bundaberg Airport on Wednesday 10 May was QantasLink Dash-8-Q300 VH-SBJ which was operating the scheduled QLK2322/2329 service also from and back to Brisbane. 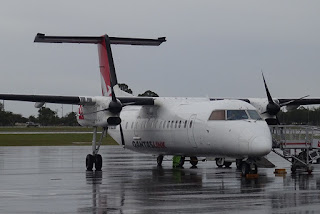 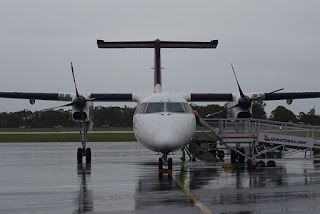 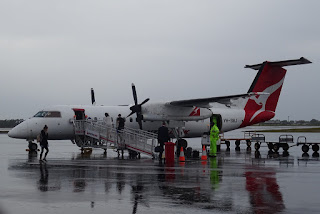 As shown above too, fellow QantasLink Dash-8-Q400 VH-QOK also visited Bundy but was operating the QLK2326/2327 also operating from and back to Brisbane. 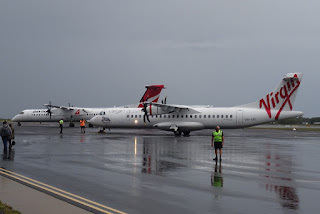 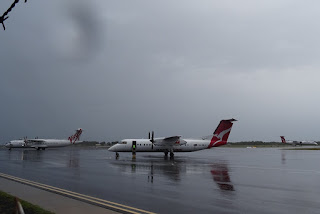 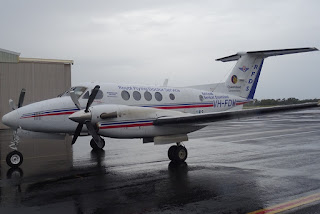 Sincere thanks to Micah for taking the time to capture and send through these great photos - under some trying conditions!