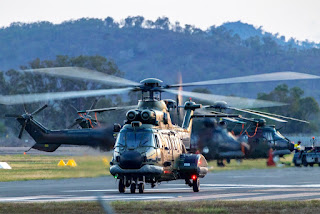 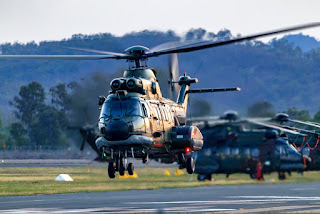 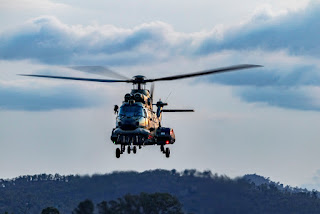 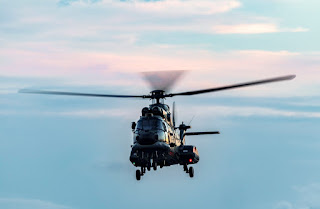 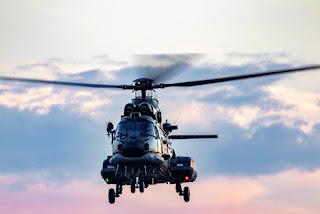 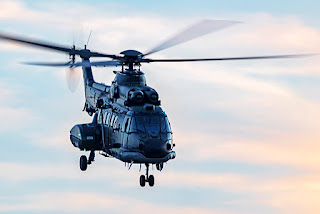 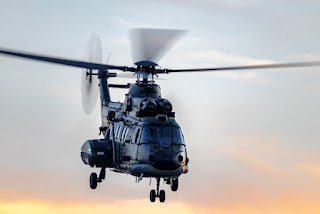 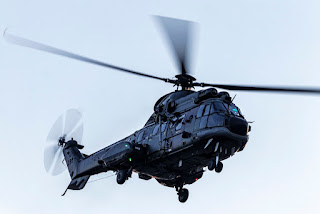 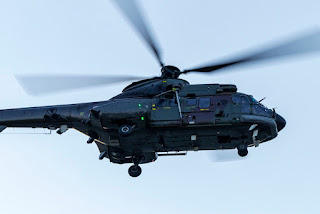 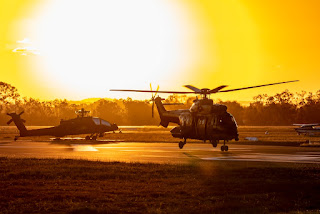 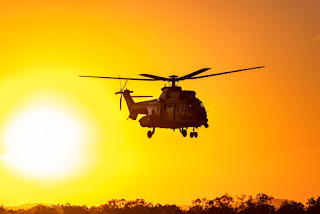 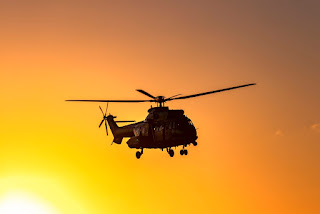 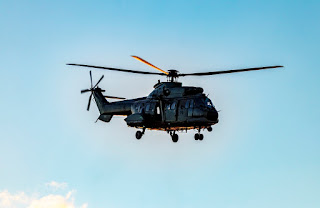 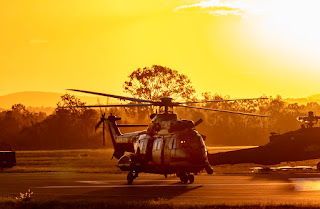 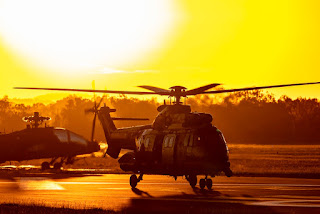 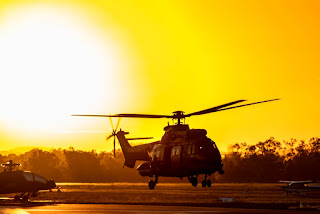 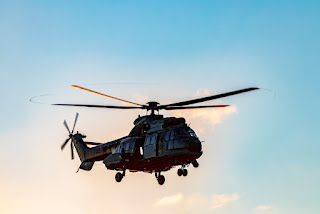 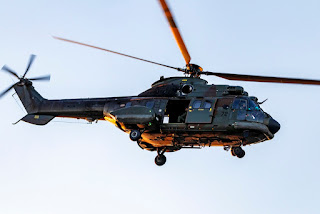 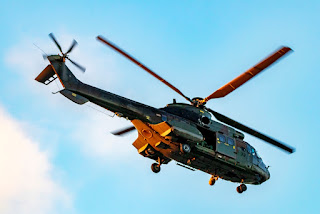 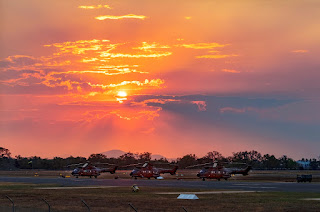 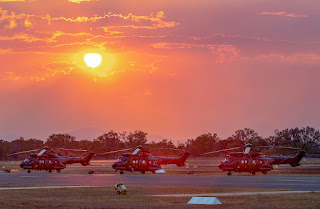 As has been the case most years. the six visiting Super Puma helicopters are flown by the RSAF's 126 Helicopter Squadron "Cougar" (126 SQN).  Their motto is "Ready and Able", with the Cougar adopted as the squadron's motif. 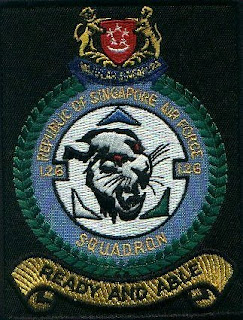 During their deployment to Rockhampton, the Super Pumas have been heard using their 'usual' radio callsigns of "Diamond" and "Ruby" for group flying and "Starling" when flying singularly.

Sincere thanks to Russell for taking the time to capture and send through these stunning photos!

All photos taken by Russell Prothero  ©
Posted by Damian F at 8:58 PM