On Monday 23 April, another pair of Australian Army NH Industries MRH-90 Multi-Role Helicopters - identified as A40-030 and A40-028 - were spotted calling into Rockhampton Airport.  Like their four predecessors - see Blog posts below - they appeared to be returning 'home' to Townsville from the South-East corner of the state after providing an aerial support role during the recently completed Commonwealth Games on the Gold Coast. 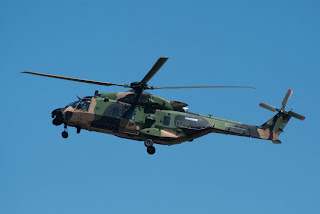 They both looked to fly North from RAAF Base Amberley flying together and landed in quick succession at Rockhampton Airport using the one radio callsign of "Warhorse". 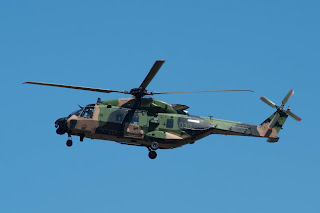 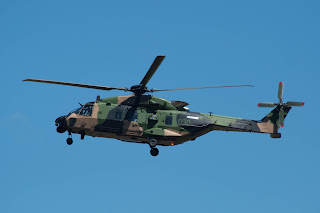 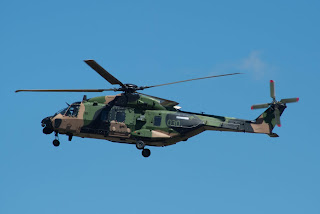 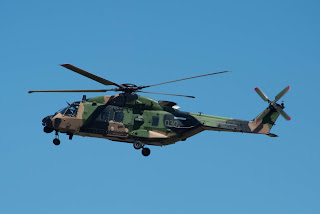 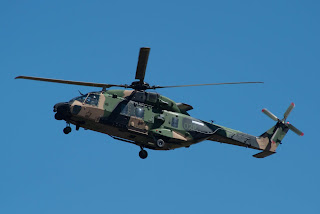 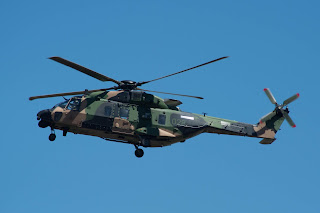 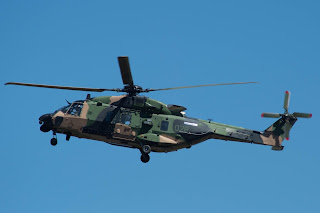 After taking on fuel both MRH-90s were due to depart separately to Townsville with A40-030 departing first as "Warhorse 3".  However, around 30 minutes after departing it turned back and returned to Rockhampton Airport as the other MRH-90 A40-028 was experiencing technical difficulties and was unable to leave. 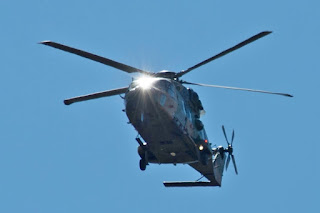 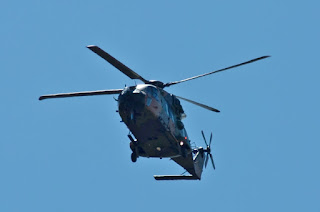 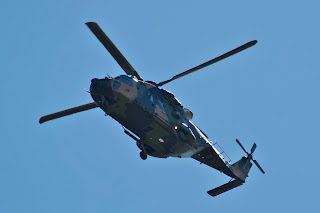 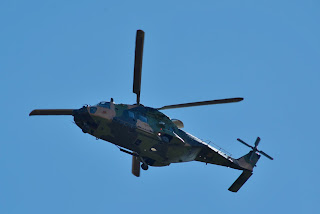 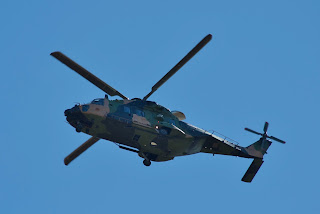 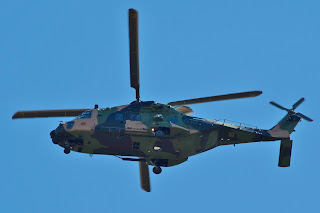 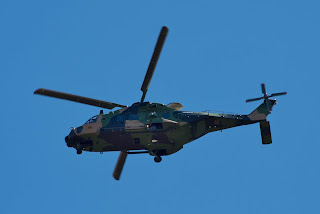 After returning to Rocky and providing assistance to the crew of A40-028, A40-030 again departed Rockhampton Airport for Townsville again as "Warhorse 3". 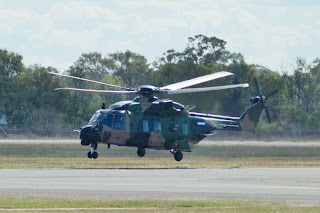 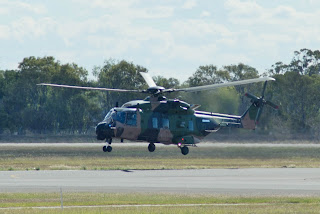 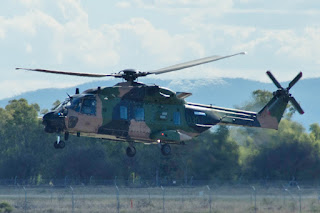 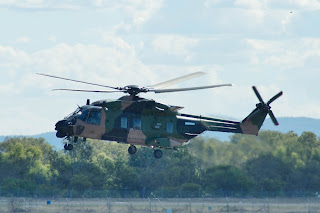 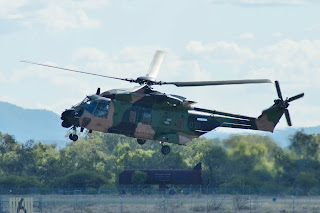 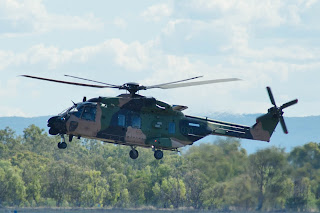 Meanwhile, A40-028 departed Rockhampton Airport also to Townsville but as "Warhorse 76". 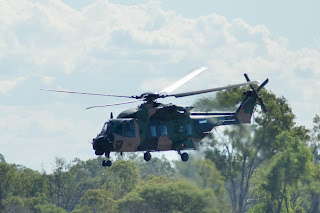 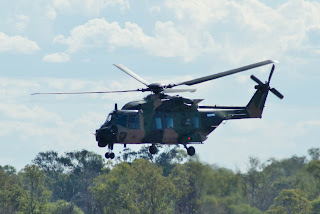 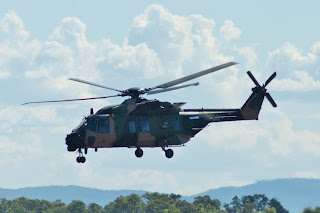 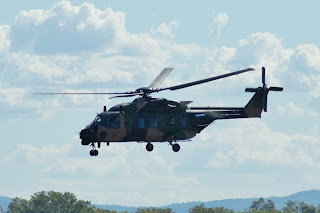 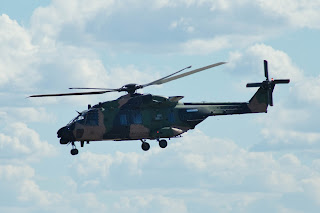 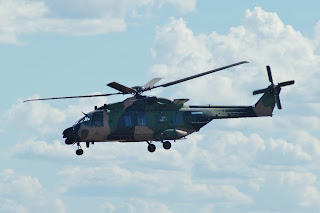