And the arrivals continued on Friday 27 April, with seven more aircraft noted arriving into Rockhampton Airport.  This sees a total of 13 arrivals plus one further participant - Cessna U206G Stationair VH-FEG - already at Rockhampton Airport bringing the total to 14 participating aircraft - a great turn out!

Interestingly, during Friday, there were a couple of 'ring-ins' - non-Cessna 200 series aircraft - which reportedly arrived for the fly-in - and unfortunately local plane spotters Kayanne H and Trevor H were only able to be at Rockhampton Airport to capture photos of four of the seven arrivals.  They hope to capture and share some photos of the other three arrivals over the weekend!

Again, the arriving and participating aircraft were parked at various spots in the General Aviation (GA) side of Rockhampton Airport.  Kayanne and Trevor were able to spot: 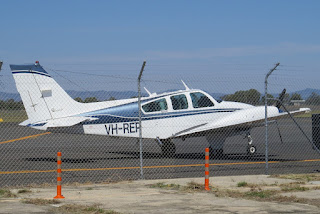 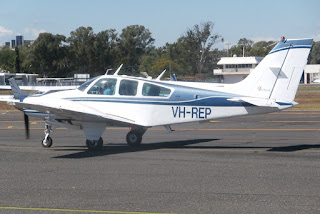 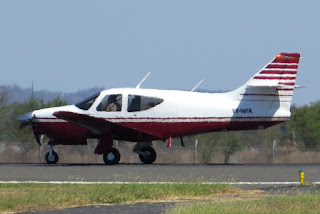 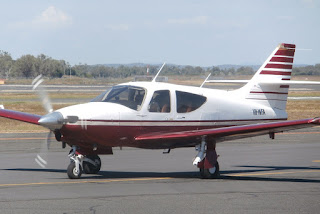 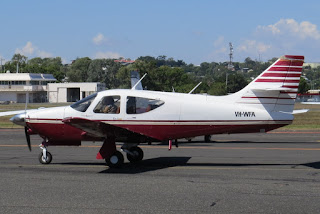 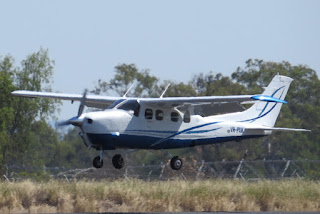 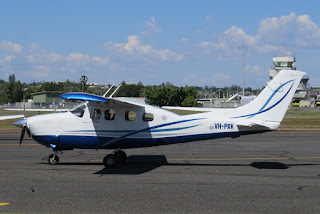 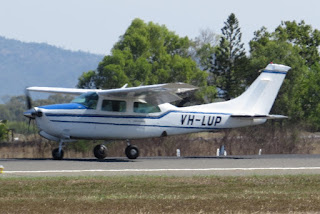 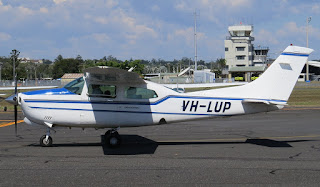 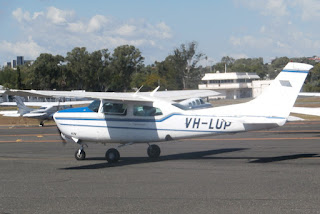 We hope to have photos of these three Cessnas over the weekend as the fly-in participants are exploring Rockhampton and the Capricorn region!

All participants were heartily welcomed by the Rockhampton Aero Club also on Friday.

Sincere thanks to Kayanne and Trevor for taking the time to capture and send through these great photos!