And on Thursday 26 April, the first six Cessna 200 series aircraft were spotted arriving into Rockhampton Airport - with as many as seven more aircraft expected to arrive over the next day or so.

The participating aircraft were parked at various spots in the General Aviation (GA) side of Rockhampton Airport.  Fortunately, local plane spotters Trevor H, Kayanne H and Daniel B were able to capture some arrival and taxi photos before the aircraft were parked up for the next couple of nights.  They spotted: 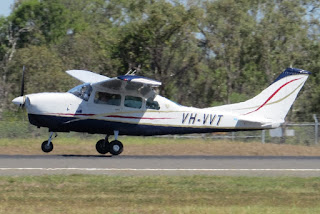 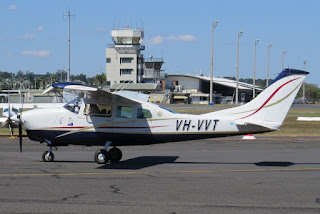 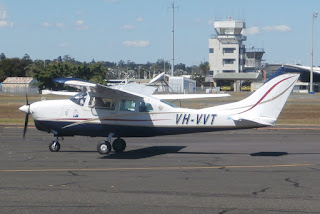 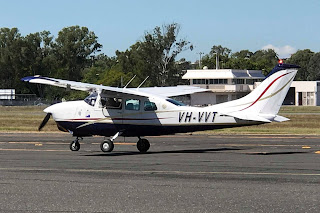 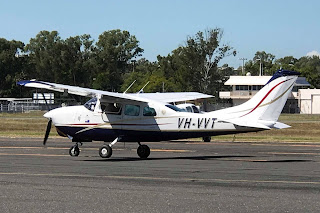 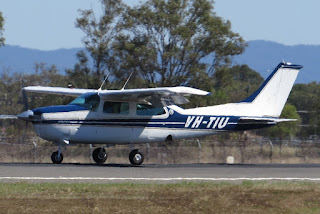 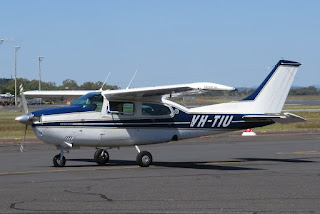 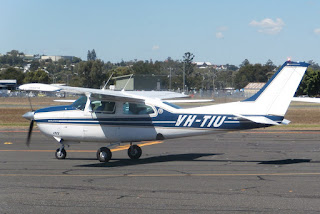 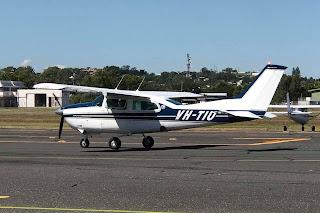 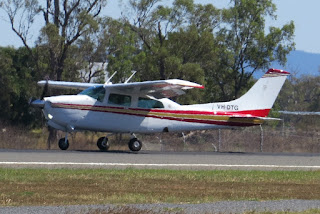 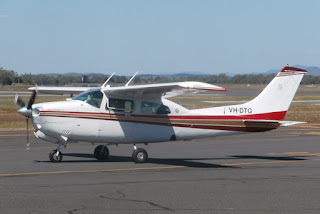 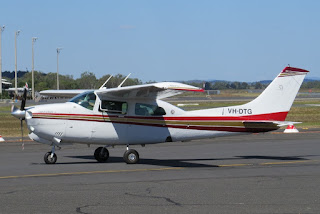 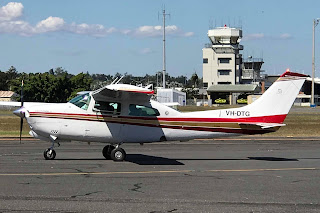 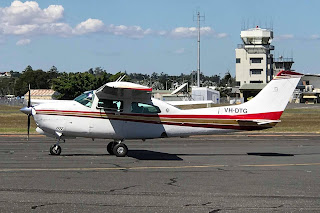 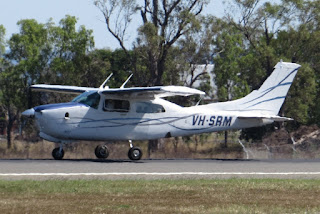 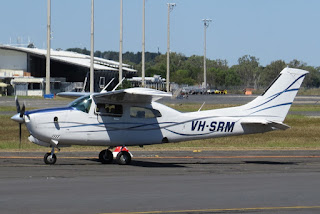 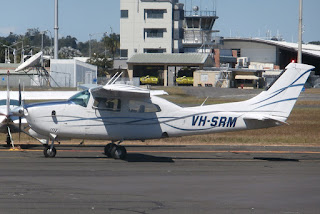 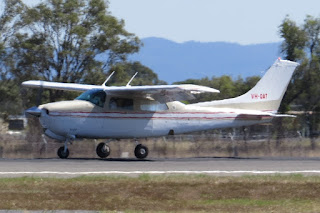 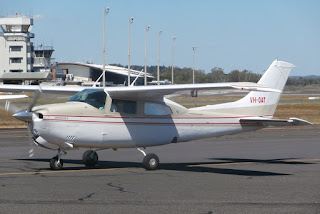 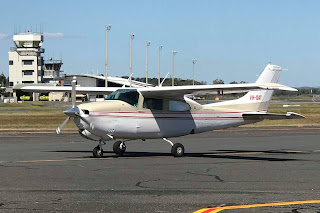 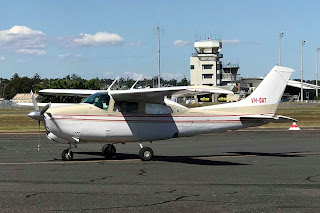 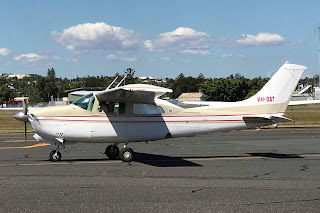 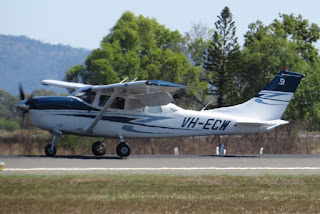 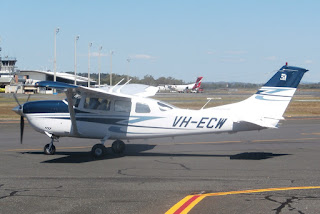