Appearing to fly down from Townsville, A97-449 as "Ausy 545" completed a touch and go at Rockhampton Airport before continuing to South and overflying Gladstone before it completed a missed approach at Bundaberg Airport. 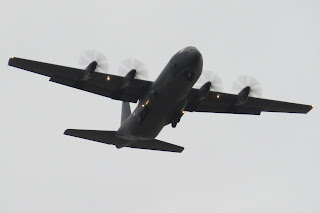 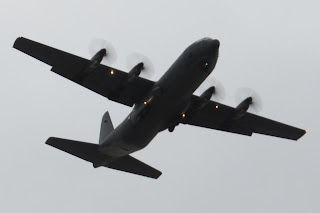 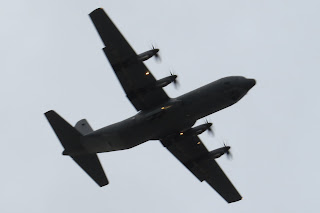 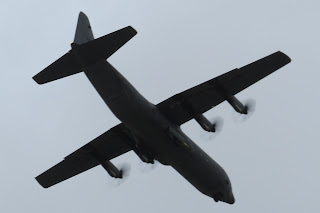 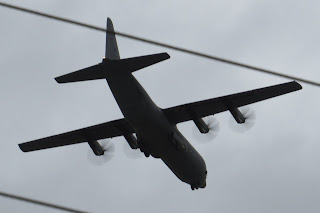 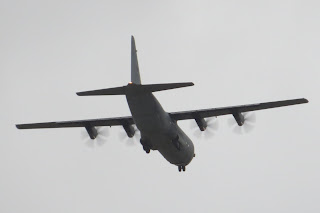 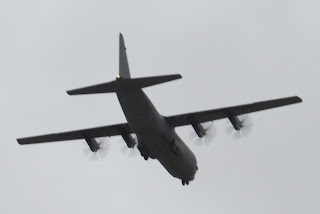 Then A97-467 as "Ausy 547" also flew down from Townsville and also completed a touch and go at Rockhampton Airport before it continued South and completed another touch and go but at the Sunshine Coast. 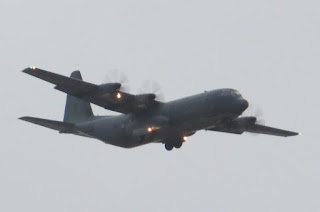 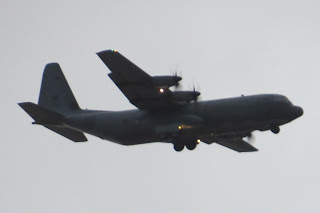 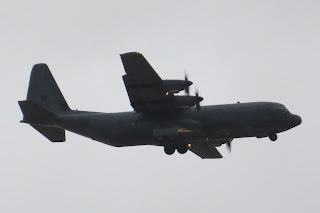 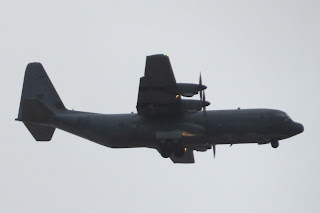 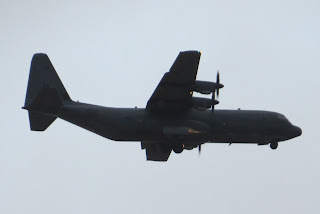 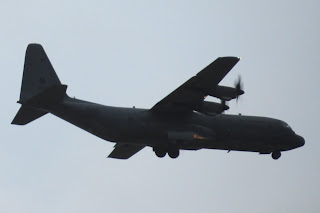 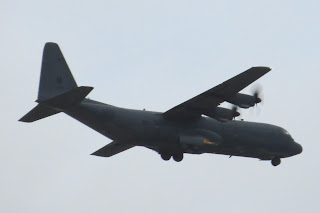 Both Hercs which are of the RAAF's No. 37 Squadron medium tactical airlift squadron out of RAAF Base Richmond, in New South Wales, then continued to RAAF Base Amberley.

Of interest, both Hercs were noted overflying Rockhampton on Friday 13 April while enroute from New Zealand to Townsville.

All photos taken by Kayanne Hardsman  ©
Posted by Damian F at 11:16 PM