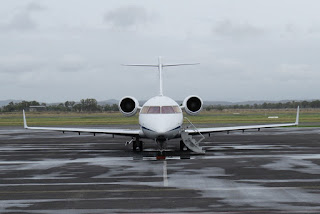 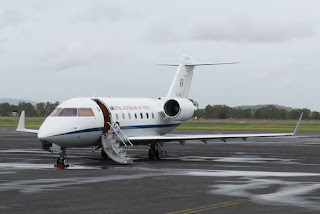 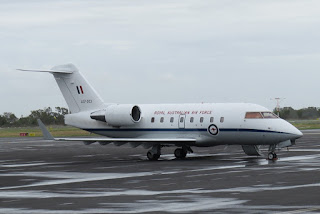 It had earlier arrived from Brisbane as "Regent 83" and brought Australian Prime Minister Malcolm Turnbull to town for a series of engagements.

Once complete, A37-003 "Regent 83" was noted departing Rockhampton Airport for the Gold Coast.