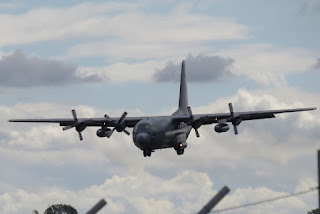 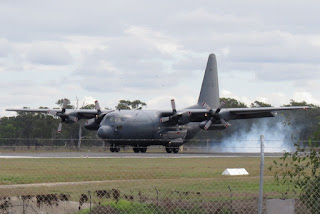 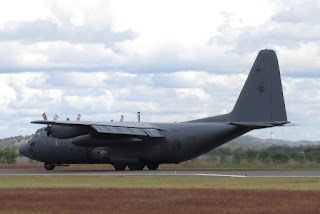 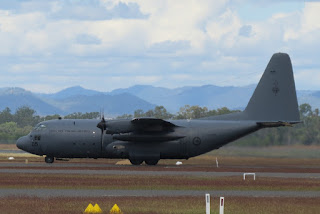 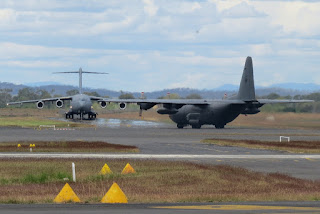 The Herc looked to have brought personnel and equipment from Ohakea - an operational base of the Royal New Zealand Air Force near Palmerston North - to Rocky in support of the New Zealand Defence Force's (NZDF) participation in this year's Exercise. 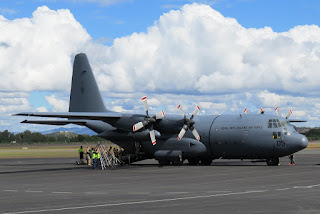 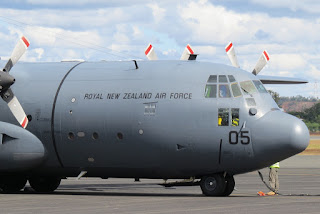 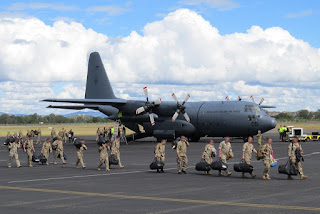 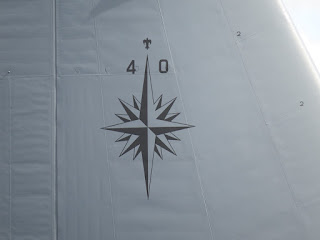 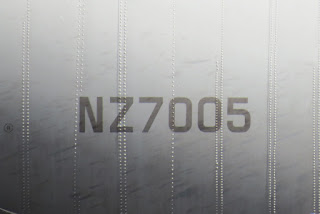 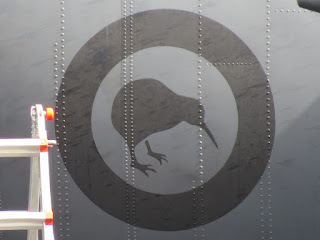 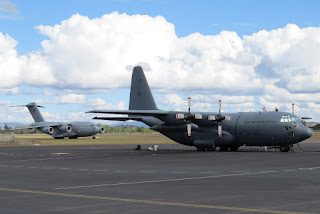 It remains parked on the Southern end of the Rockhampton Airport apron and is expected to depart some time in the morning on Sunday 18 June.

Of interest, it is believed that the Royal New Zealand Navy multi-role vessel, HMNZS Canterbury has docked at Gladstone also on Saturday 17 June.  During the previous Exercise Talisman Sabre in 2015, a pair of Royal New Zealand Air Force (RNZAF) NH90 helicopters were ferried across from New Zealand on board the ship and were based at Rockhampton Airport during a large part of the Exercise.

It will be interesting to see what eventuates in the coming days as preparations for the Exercise ramp up.  New Zealand will again participate in TS17 alongside other countries including Australia, Japan and the United States of America.  TS17 is scheduled to take place from late June through to late July with Exercise activities taking place in the Shoalwater Bay Training Area (SWBTA) from early July.

Sincere thanks once again to local plane spotter 'IAD' for the taking the time to capture and send through these great photos of these great visitors to Rockhampton Airport!