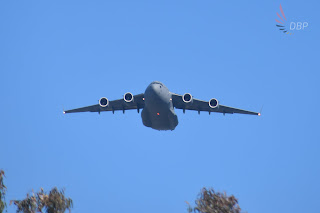 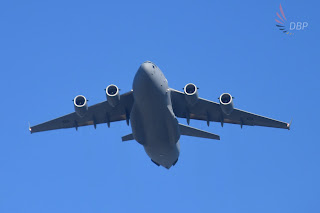 It is believed that RAAF Boeing F/A-18F Super Hornet A44-203 "Cannon 12" completed a spectacular fly-by over parts of the Fraser Coast including Fraser Island before heading inland to Calliope and Monto.
Of interest, A44-203 joined fellow Super Hornet (or "Rhino") A44-218 "Cannon 11" in overflying the Brisbane Anzac Day parade and commemorations (as pictured), and they also both featured on the state-wide television coverage. 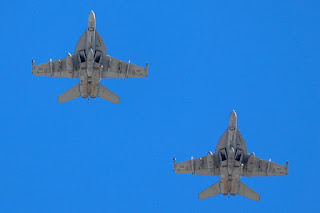 Meanwhile, another Super Hornet A44-201 "Buckshot" was earlier noted completing fly-overs of towns around the Queensland / New South Wales border before it then flew South into Northern New South Wales.
All three Super Hornets are flown by Number 1 Squadron also based at Amberley.
Sadly, for commemorations in the North, the planned fly-over of a RAAF Alenia C-27J Spartan didn't occur with A34-007 "Wallaby 56" suffering a technical problem and not being able to depart Cairns (where it had arrived the previous day). 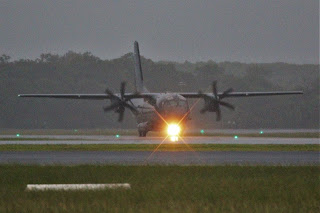 The Spartan is shown at Cairns as it prepared to depart but it is believed that a short-time later, it taxied back to its parking position and shut its engines down.
Of interest, the C-27J Spartan battlefield airlifter is currently flown by Number 35 Squadron also based at Amberley.
Finally, it's worth sharing some non-RAAF local fly-over photos and information also on Sunday 25 April - ANZAC Day.  In the Fraser Coast region, Brisbane-based Caboolture-based Commonwealth CA-16 Wirraway Mk3 VH-MFW was photographed also completing several fly-overs of commemorations at Bundaberg. 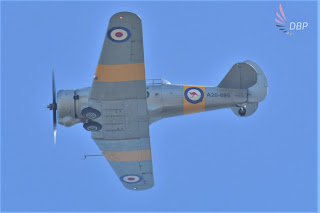 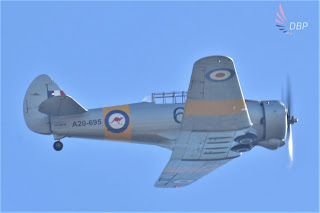 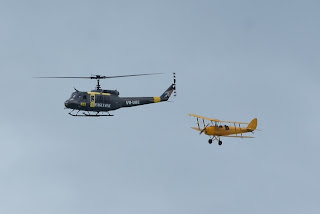 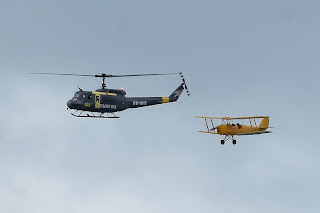 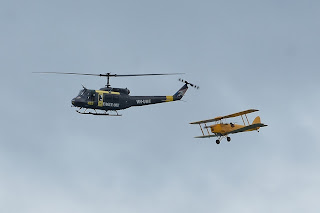 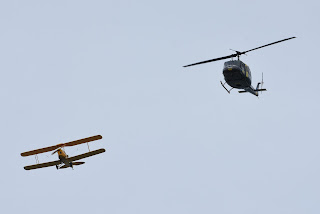 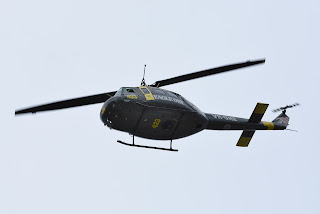 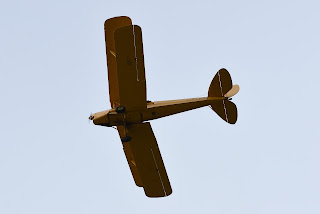 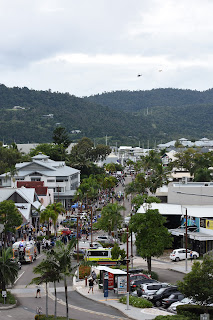 And the Mackay Tiger Moth Museum De Havilland DH-82A Tiger Moth VH-IVN looked to fly over the local Mackay commemoration.
Sincere thanks to to all the local plane spotters for capturing these stunning photos and for allowing us to share them with you all!
Photos taken by Dan B, Jeffrey Li and Jonathan Williams  ©
Posted by Damian F at 8:47 PM